A local paper almost exclusively covered the story of Ahmaud Arbery, until the New York Times picked up the story and set the agenda. 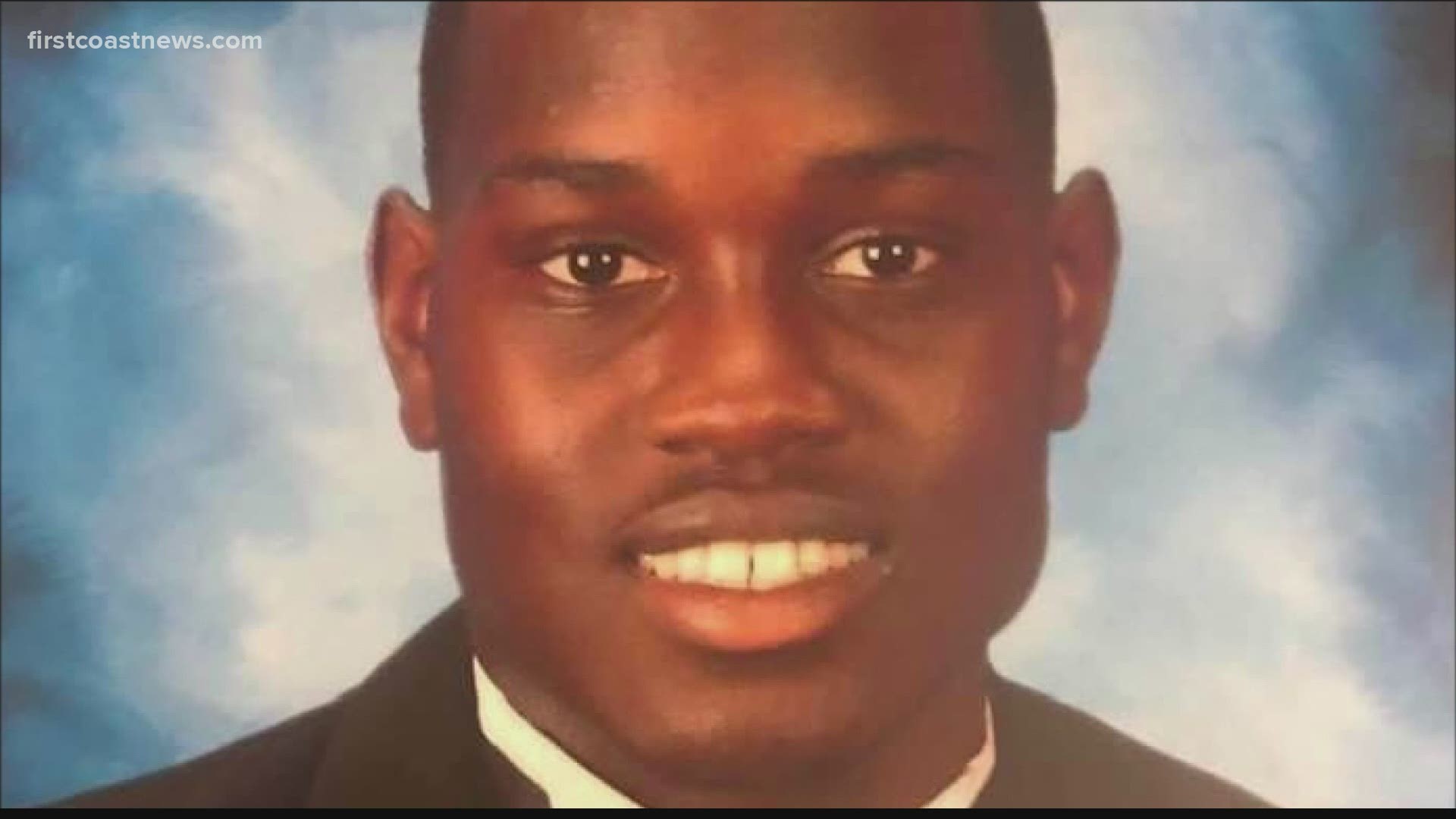 BRUNSWICK, Ga. — The family of Ahmaud Arbery waited a long 74 days, more than two months, for Georgia authorities to arrest the suspects accused in Arbery's murder.

That delay received gotten a lot of attention, but it took almost that long for the case to get widespread media coverage.

On Your Side’s Troy Kless looked at the time lag between the killing and the media coverage.

Ahmaud Arbery was shot and killed Feb. 23, 2020 at around 1 pm on a sunny Sunday afternoon.

“What these men did, is, it should’ve been condemned immediately,” Arbery’s family attorney Lee Merritt told First Coast News.

His grieving mother, Wanda Cooper-Jones, was initially told he was killed while committing a burglary.

“They allow these two men to kill my son and not be arrested,” Cooper-Jones said during her first interview with First Coast News on May 4, 2020.

However, there was no evidence of a burglary, yet that would not be reported for months.

From February until May 5, the day the video of Arbery’s killing was leaked to a local radio station, the case finally started to receive attention.

The Brunswick News had at least seven articles published before its first in depth piece on April 2, shortly after the Glynn County Police Department released a report on the incident.

The New York Times ran their first story April 26, which set the agenda, according to J. Keith Saliba, a mass communications professor at Jacksonville University.

“When something doesn’t get any attention for the longest time, a story in the [New York] Times can change a complete 180 overnight,” Saliba explained.

First Coast News ran its first story on May 4. The delay in reporting the story mirrored delays in the investigation, which was frustrating to Arbery’s family.

“Pick up these cases. We need light,” said Arbery’s cousin Kevin Smith to the media during a protest in Satilla Shores.

The light they asked for did not shine quickly enough, some believe, but on May 5 after the video appeared, things moved quickly.

“That video being released, absolutely changed things," Merritt said. "It was night and day."

RELATED: 'When you killed my youngest kid, my whole life changed' | Ahmaud Arbery's father looks back on past year since son's death

The GBI, the Georgia Attorney General and the Department of Justice all weighed in, as did notable celebrities including actress Viola Davis, musician Taylor Swift and NBA star LeBron James.

The most significant development came only weeks after the New York Times story – all three suspects were arrested and charged with murder. The McMichaels were arrested on May 7, one day before Arbery would have turned 26 years old.

However, police, not public outcry, should have done what its supposed to do, Merritt said.

“The public should be engaged, but it should not be necessary in order for the systems that already exist to do what they’re designed to do," Merritt explained. "And now, we have to ask ourselves, why?”

Merritt feels its part of a culture of seeing trauma before action is taken, and attention is given. Dr. Saliba agrees to an extent.

“Attention, shining a light on things, is vital in journalism, but you have to know about it first,” Saliba said.

And for Arbery’s family: Before the light, it was dark.