An Ortega family's home appraisal story is getting national attention. 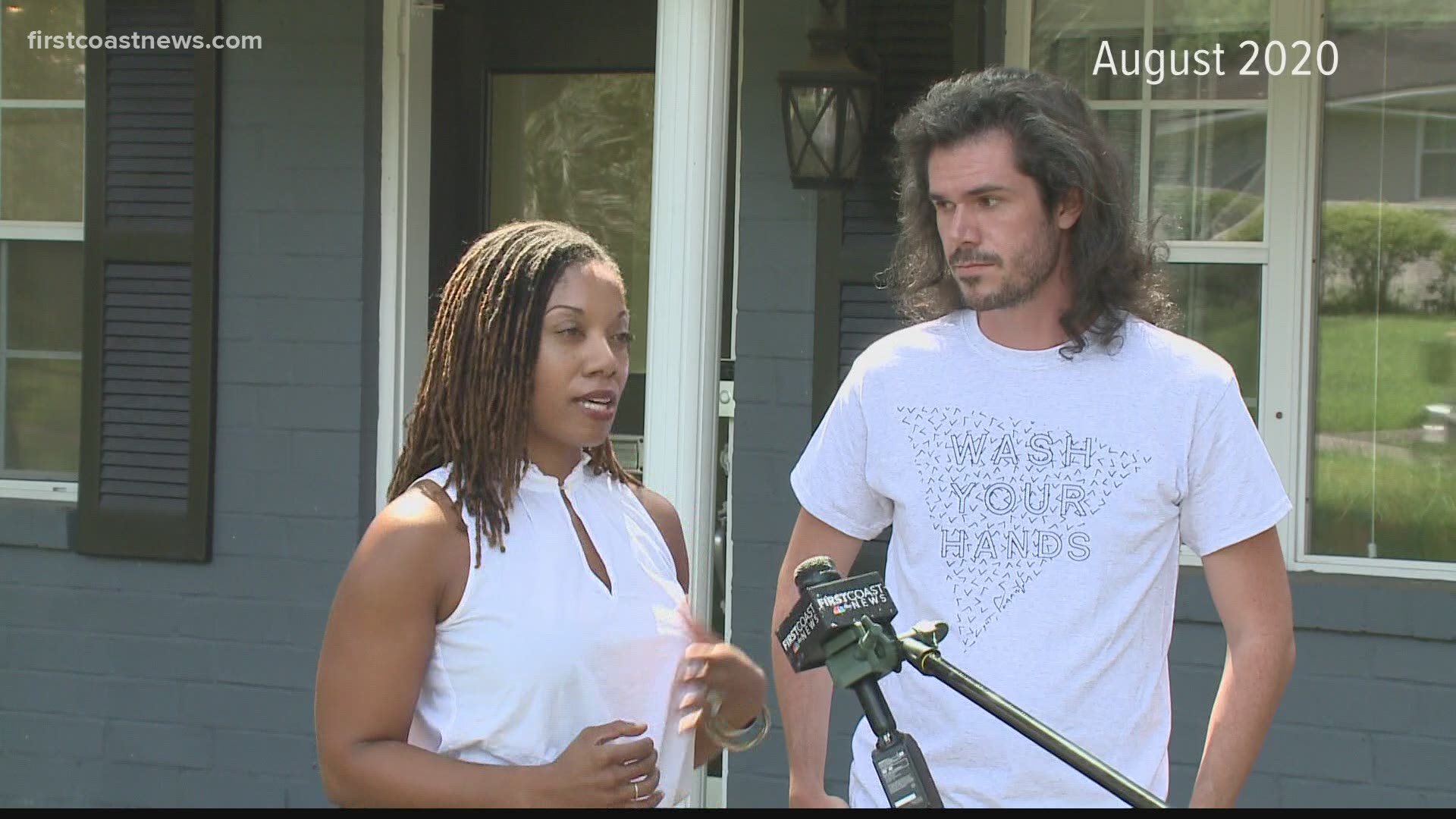 JACKSONVILLE, Fla — Buying and owning a home is the biggest investment most of us will ever make.

It's more than just a purchase, it's a statement about owning a piece of the American Dream.

In August, First Coast News introduced you to an Ortega couple who wanted to refinance their home. Their first appraisal did not go well.

Before the second appraisal, the wife, in her words, removed all traces of an African-American family living in the home. Books by Zora Neale Hurston and Toni Morrison were taken down, along with family pictures of Black residents.

The appraised value was drastically different, and they say it's a sign of unconscious bias impacting Black families.

Abena Horton and Alex Horton had a lot of questions when their bank said the first appraisal came in way under the expected value for their four-bedroom ranch-style home.

Speaking with First Coast News in August, Abena Horton says she felt the attitude of the appraiser shift when he entered the home.

“I’m able to see everybody who walks through the door from my home office," Abena Horton said. "And I saw the appraiser interacting with my husband and everything seemed pretty normal, and then he came inside the house to look at the rooms and what not and then his attitude, I feel, started to shift."

She added, “I felt that I saw rudeness and contempt. You know when someone’s lip curls at you, you understand when someone’s hostile to you, particularly in your own home."

A week after the appraisal, the bank told the family something was off.

Abena Horton made some changes and documented them in a video that aired for the first time on Good Morning America.

“It seems like one of the few ways we can achieve economic fairness by just having my husband be in the house by himself and taking down all evidence he has a Black family,” she said.

The difference between the two appraisals was more than $130,000.

“It felt terrible. Even though we got the appraisal we wanted, it felt terrible to know that maybe that had an impact on making the house value higher in the eyes of the appraiser and the bank,” Abena Horton said.

She shared her story on Facebook, with thousands of people saying they had similar experiences.

The Hortons don't want unconscious bias to affect the wealth of their family or any others.

“I take some solace in knowing that other people are being educated and talking about these issues that I think have been silent and probably under the table for too long,” she said.

You can read Good Morning America's story on the couple here.

The Hortons' experience will be documented on ABC Nightline at 12:30 a.m.