Two friends were torn apart by racial tensions and segregation in the 1960's. But decades later, Kurt Burkhart hopes to find his childhood friend - Chief Justice. 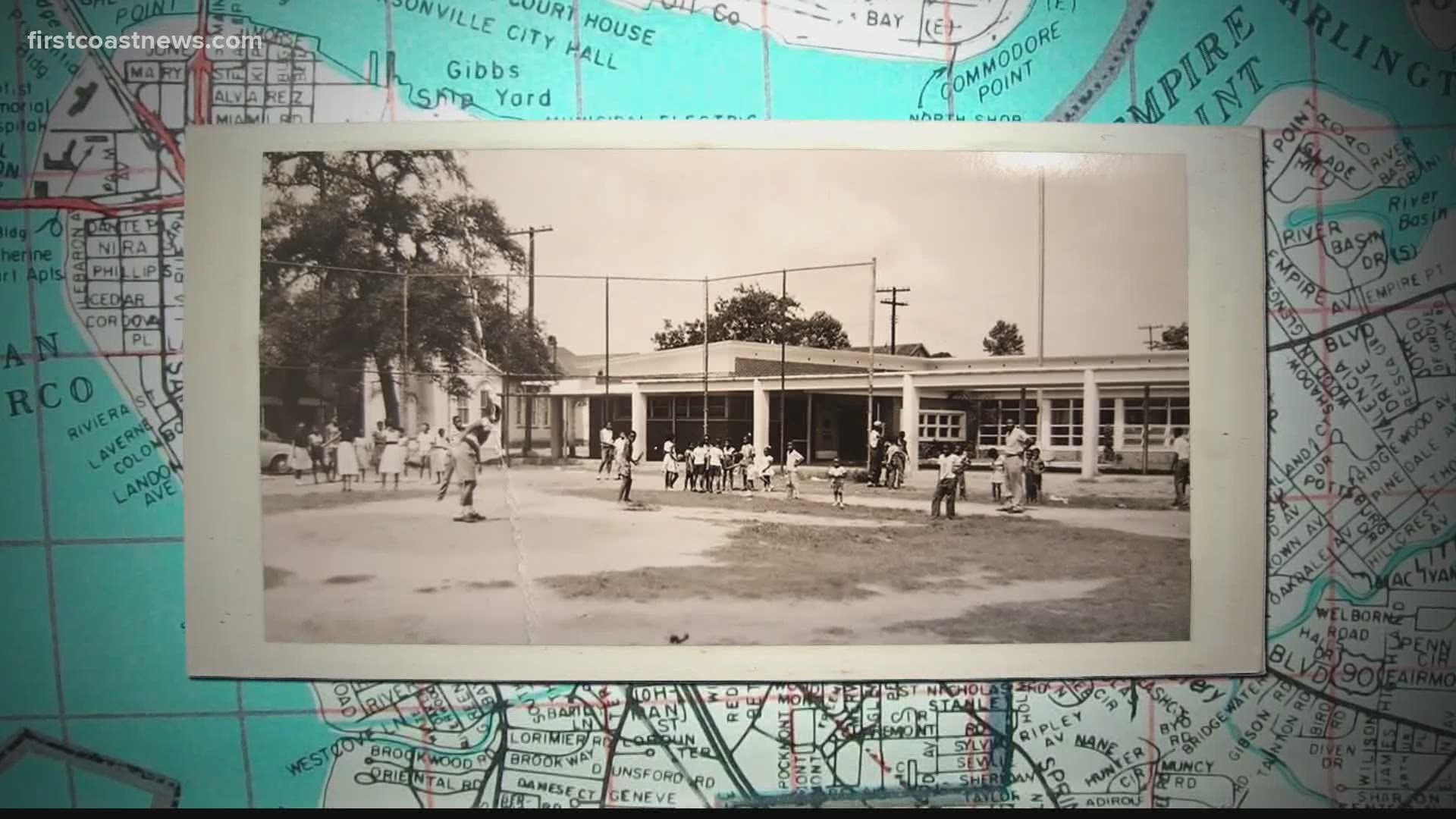 JACKSONVILLE, Fla. — It was the early 1960’s when Kurt Burkhart and his family moved to the hot and humid tropics of Jacksonville.

His father was in the Navy, stationed at Mayport, so moving frequently was just a part of life. Kurt remembers his first, best friend- a young black boy he met while walking to school who introduced himself as “Chief Justice."

"I remember telling my parents that and they laughed and said 'is that his real name?' I said 'I don’t know'," tells Kurt.

The two young boys became friends, walking to the bus stop together each morning. Kurt was a student at Holiday Hill School and Chief a student at Forest Park Elementary due to segregation.

After school, they would play near the banks of the St. Johns River or drop by Chief’s grandmother's house.

"Typically, we would go there and his grandmother would have baked goods and we would play checkers and just do the things that kids do," remembers Kurt.

He says he had a great time with his best friend, then one day Chief’s grandmother told him to leave.

"She pulled me aside and said 'you are never, ever to come to this house and never to play with Chief again'. I was dumbfounded," tells Kurt.

As a child, Kurt says he didn’t understand and cried on the way home. Now as an adult, he believes Chief’s family was likely threatened.

In 1961, Jacksonville was in the middle of strong racial tensions, just one year prior Ax Handle Saturday had rocked the city.  Kurt says back in 1961 people probably noticed a young black boy and a young white boy playing together and found it unacceptable.

He says he still tried talking to Chief when he would see him walking to the bus stop, even after he was told not to, but Chief would walk on the other side of the road and not even look at him.

"He just kept facing forward and walking and didn’t respond to me at all," tells Kurt.

Then in 1963, Kurt says his father got new orders to move to Norfolk and they left Jacksonville behind.  But he never forgot his first, best friend and has wondered for years what happened to Chief Justice?

"These are the things that over my life have stuck with me and….I am hoping as we get older in years, we could perhaps reconnect and that is the whole purpose of this," explains Kurt.

Kurt says he has searched social media, but to no avail – he isn’t even sure if Chief Justice was his friend’s real name or just a nickname. But he hopes someone out there remembers Chief and can put the two in touch.

Rekindling a childhood friendship that was torn apart by segregation.

Kurt Burkhart says he hopes someone in Jacksonville remembers Chief or his family.  He has opened an email account where you can send leads if you think you can help the two reconnect.  That email is FindingChiefJustice@gmail.com.

We will keep you posted on if the two meet again.