The statewide moratorium on evictions and foreclosures signed by Governor Ron DeSantis is set to expire Sept. 1, if not extended 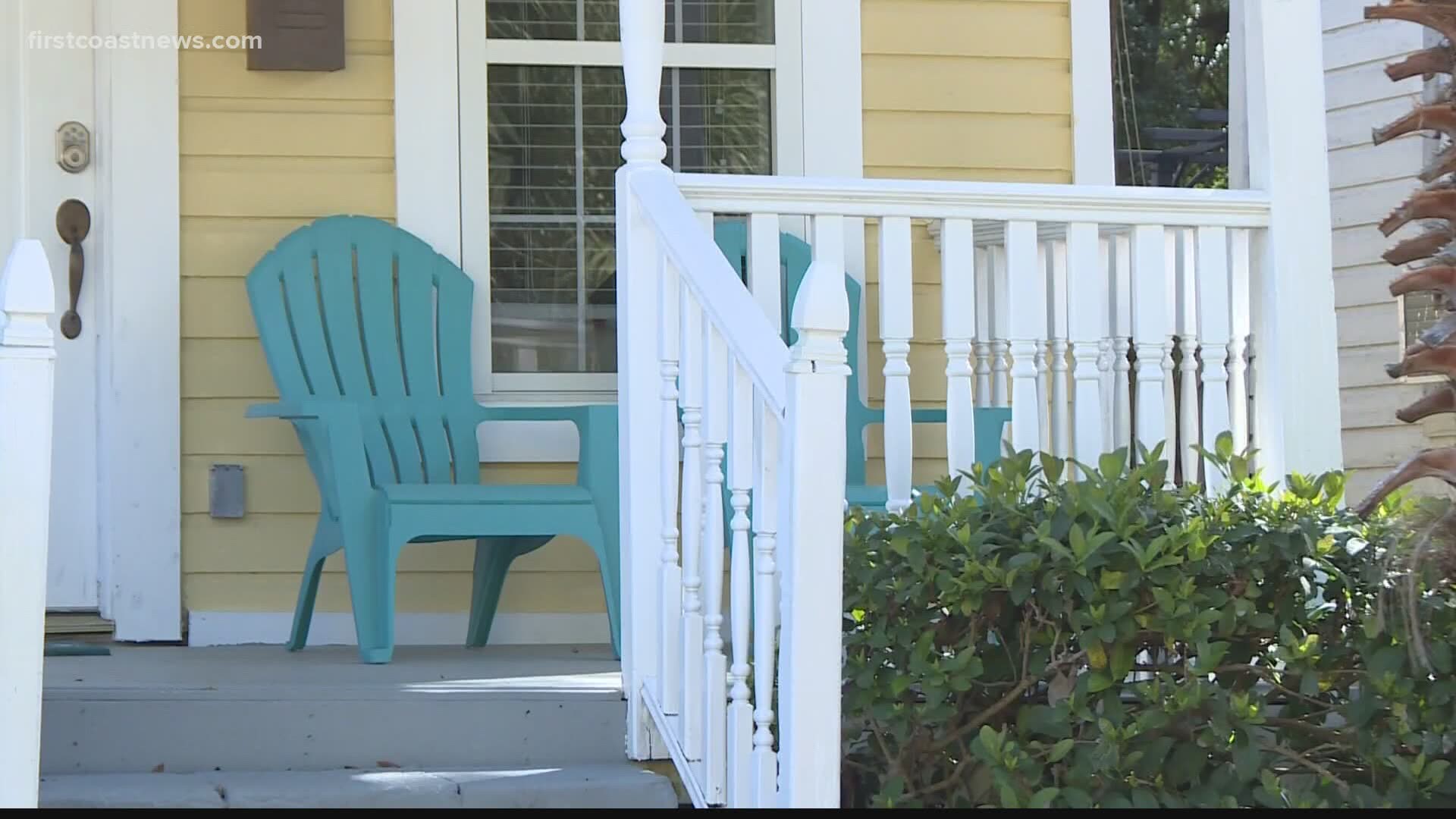 JACKSONVILLE, Fla — The statewide moratorium on evictions and foreclosures signed by Governor Ron DeSantis is set to expire Sept. 1.

If extended, this would be the fifth eviction moratorium the governor has issued. Up until July 29, evictions in Florida were pretty much frozen. The governor’s last moratorium changed its wording, only stopping “final actions” in eviction proceedings in which a tenant can prove their missing payment is due to losses from COVID-19.

Since that simple wording change on July 29, more than 800 eviction cases were filed in Duval County in August.

“We certainly are going to see a lot of people who end up evicted,” said Mary DeVries with the Jacksonville Area Legal Aid, a nonprofit that helps tenants with legal assistance. “There are some protections out there for tenants, but they are starting to lessen and become narrower.”

Since many tenants haven’t been evicted for months, some have racked up thousands of dollars in debt that will not be easy to get out of.

That’s why DeVries says it is imperative to start planning now.

“Eventually we’re going to get to the point where all evictions are allowed to move forward,” DeVries said. “In cases we are representing tenants, we are trying to come up with a plan so they can keep their housing and pay rent going forward.”

How this eviction case is handled for tenants, could affect their future housing.

“A potential landlord that they are trying to rent from may feel better about renting to them if they made payment arrangements with their former landlord,” DeVries said.

If you don’t qualify for their legal services, Jacksonville Area Legal Aid has developed a free online tool that allows anyone to fill out their information and generate documents that can begin your defense in court, which has to happen within five days of being served.