A 7-year-old has drowned on Jacksonville's Southside in a gated community pool. 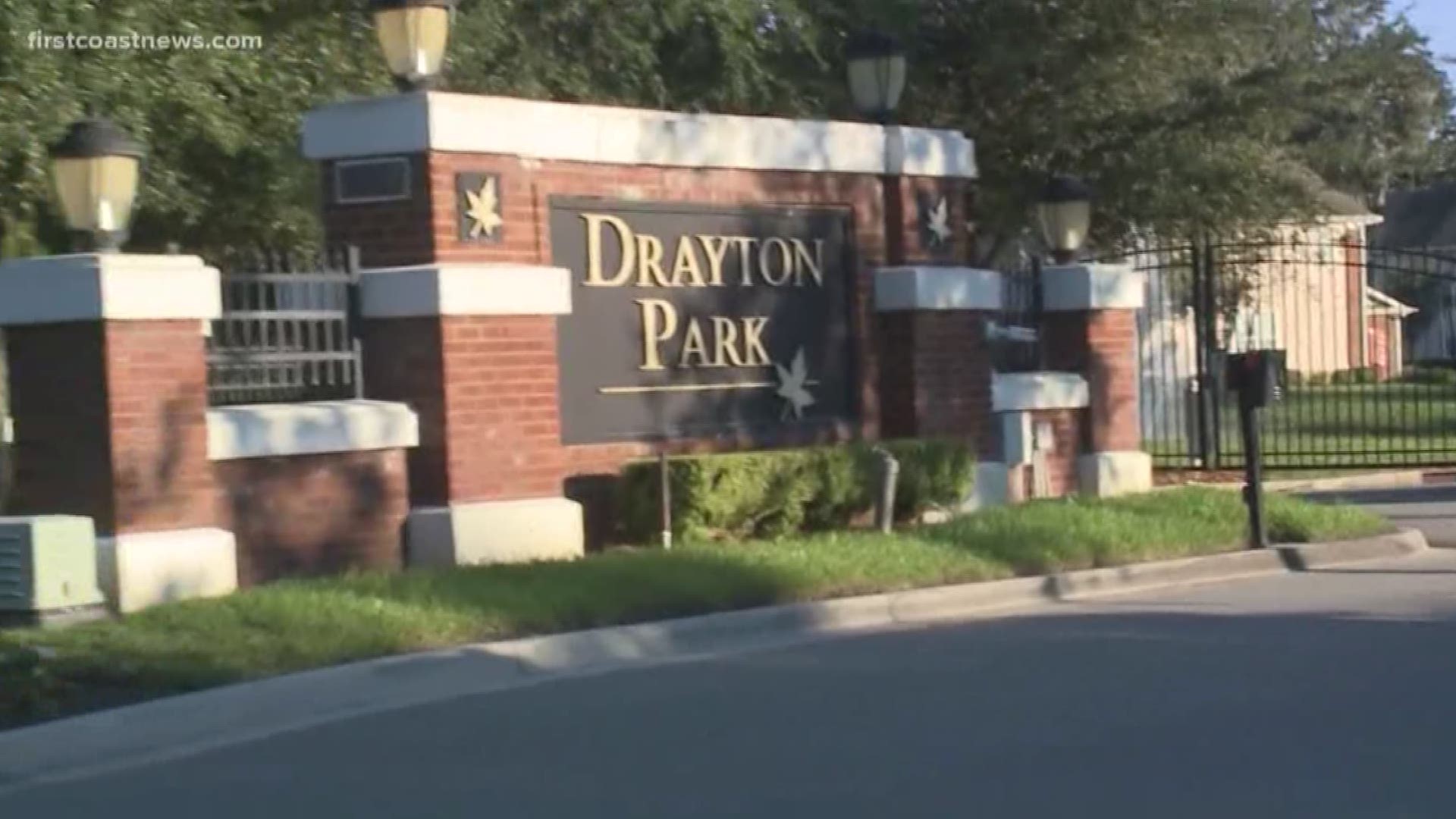 A 7-year-old has drowned on Jacksonville's Southside in a gated community pool.

The 7-year-old boy drowned in the Drayton Park gated community. According to the Jacksonville Sheriff's Office, the child was transported to a local hospital where he was pronounced dead.

There were people at the pool when the incident occurred. Police are now investigating.

BREAKING: 7 y/o drowned in pool at gated community on #Jacksonville Southside. He was transported to area hospital and pronounced dead @FCN2go pic.twitter.com/oLutgdwz9H 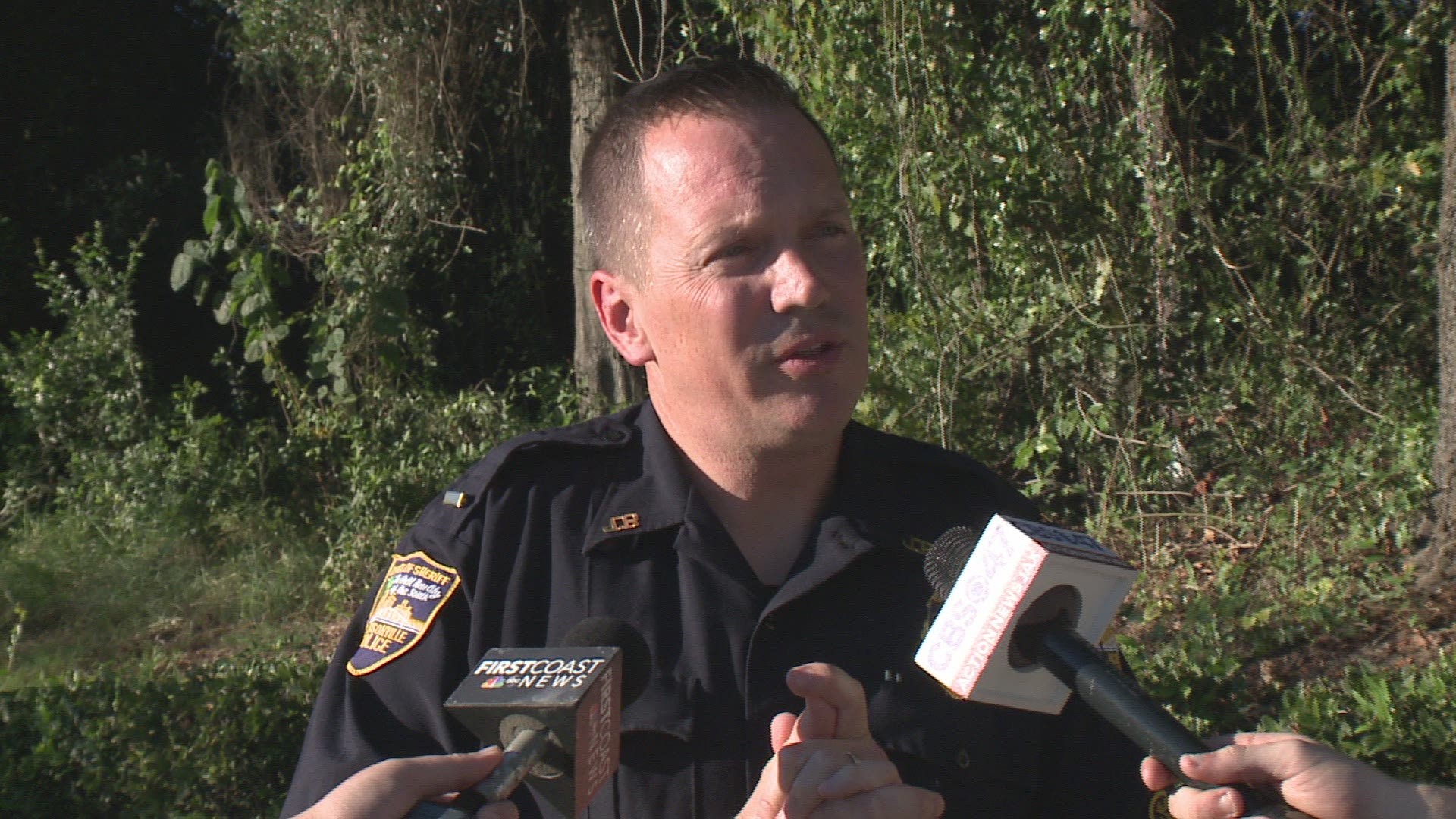 TRAGIC SITUATION: JFRD and JSO on scene of a drowning at this Southside gated community. According to DCF records, this is the 6th child drowning case investigated in Duval Co this year @FCN2go pic.twitter.com/BKzRB1lg1L

This was the first of what could be three drownings in Jacksonville. After this incident was reported, a father and son were reportedly swept into the Fort George River while fishing. 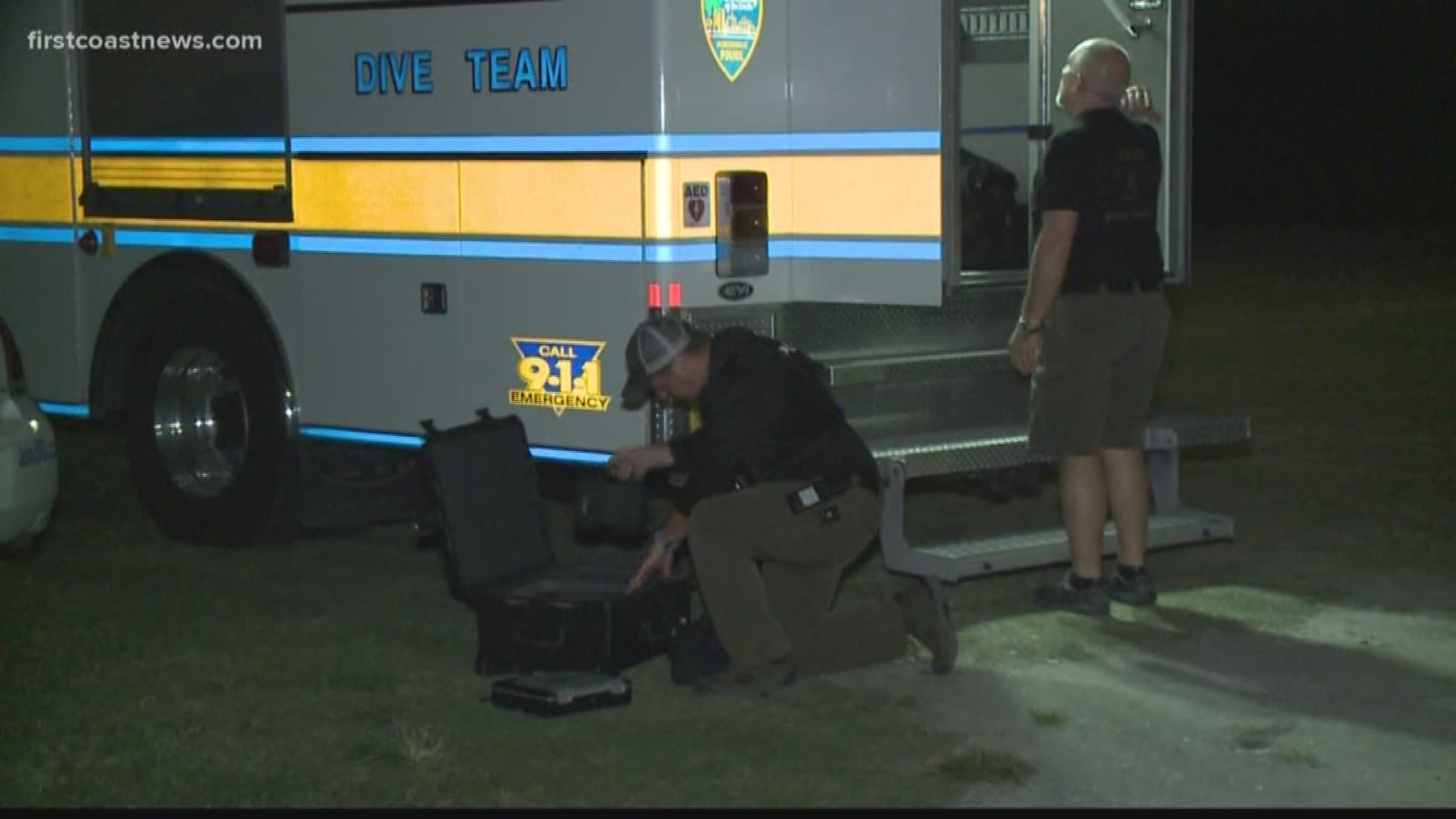