A valve broke off a pipe at a facility on Blanding Boulevard, which caused the sewage spill.

JACKSONVILLE, Fla — About 6,800 gallons of raw sewage was released into the Ortega River after a valve broke off a pipe at a facility on Wednesday, according to the Florida Department of Environmental Protection.

The incident happened at a facility located at 7784 Blanding Boulevard.

Officials said while a contractor was checking sewer lines in the area, he lifted the lid off a manhole containing an air release valve and broke the air release valve off of the pipe causing sewer to flow from the manhole onto the ground.

An estimated 8,000 gallons of sewer were released, 1,200 gallons were recovered by a vacuum truck and 6,800 gallons impacted the Ortega River, FDEP said.

Workers were able to close the valve in the manhole to stop the release. The impacted area was also washed down with clean water.

FDEP said sampling is scheduled to begin on Thursday. 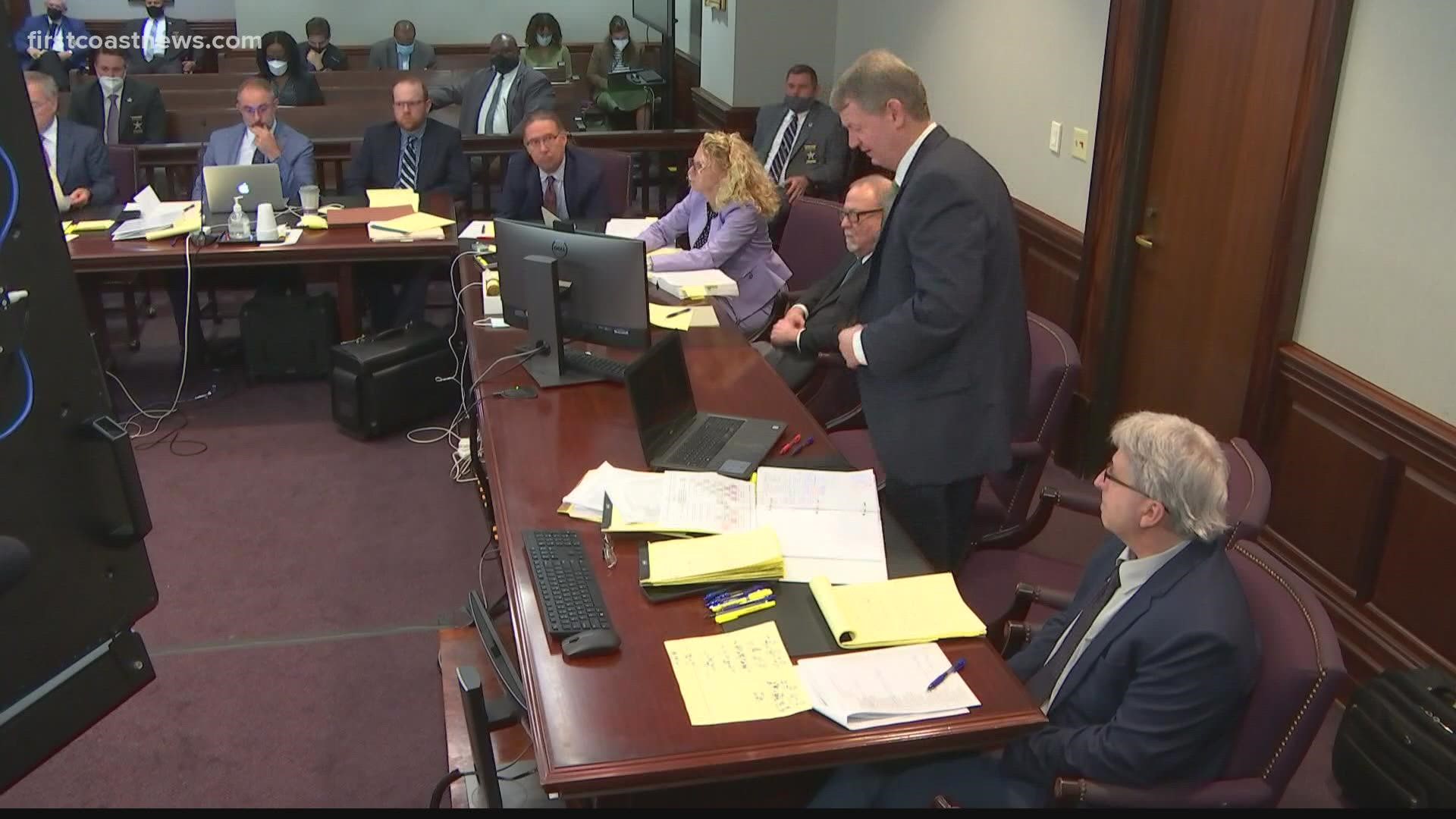