The runners all wore teal shirts with Bailey’s picture on it. 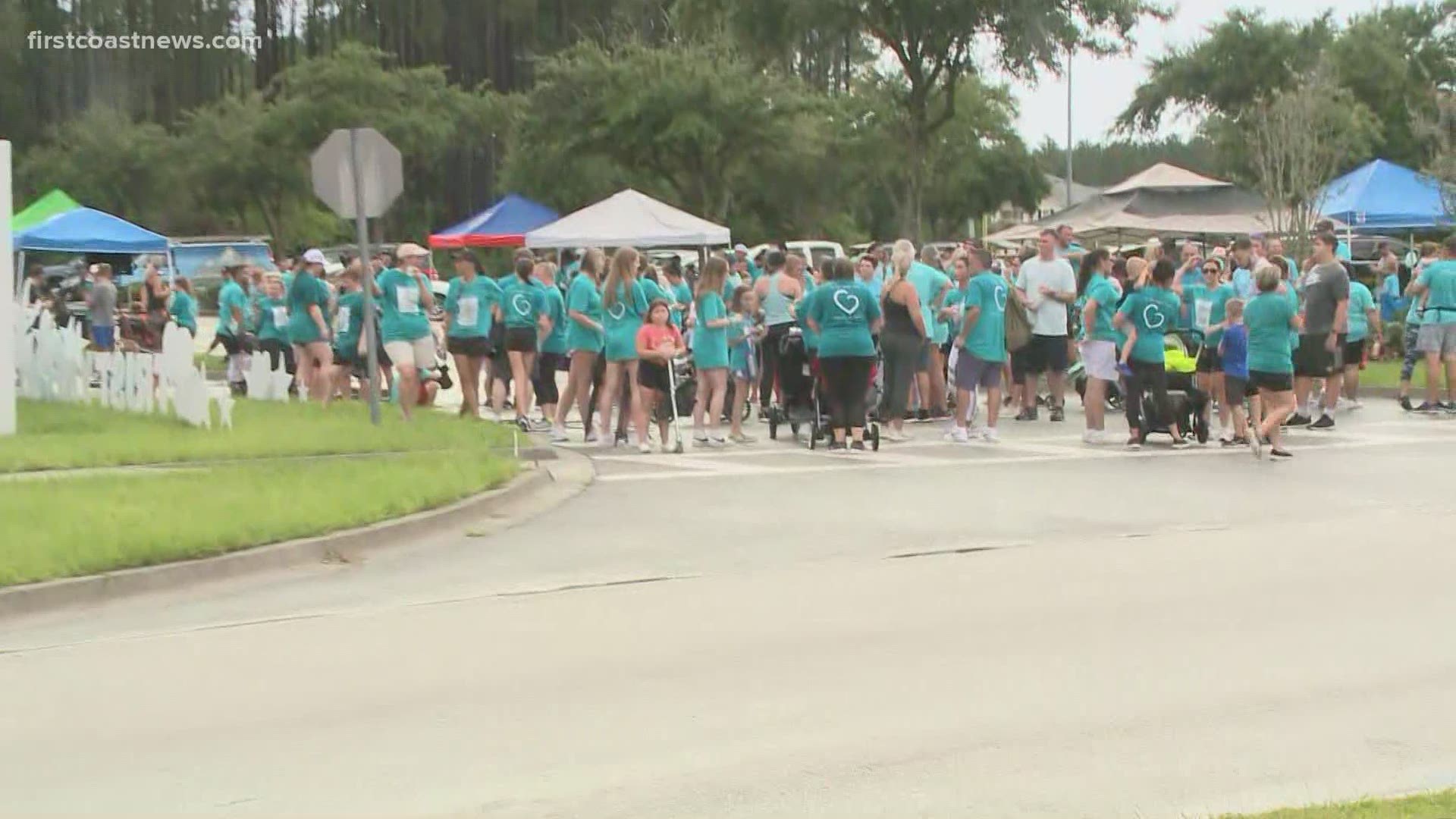 ST. JOHNS COUNTY, Fla. — Residents in St. Johns County came out Saturday to do a 5K run in honor of 13-year-old Tristyn Bailey, the young girl who suffered a horrific attack before her death.

Over 400 people signed up for the event and it was a huge turnout.

The runners all wore teal shirts with Bailey’s picture on it.

The coordinator of the event Vincent Pallaci said they were selling the t-shirts at the 5K and all the money that people donated will be going straight to the Bailey family.

Pollaci said this event is important because the Bailey family needs the community's support.

"What started as a neighborhood run became this whole big 5K and honestly we're just doing God's work. We're in his hands and he put this on our hearts and we kind of just made it come to life," Pollaci said.