According to the Florida Highway Patrol, the crash happened in the northbound lane of I-95 at mile marker 381. 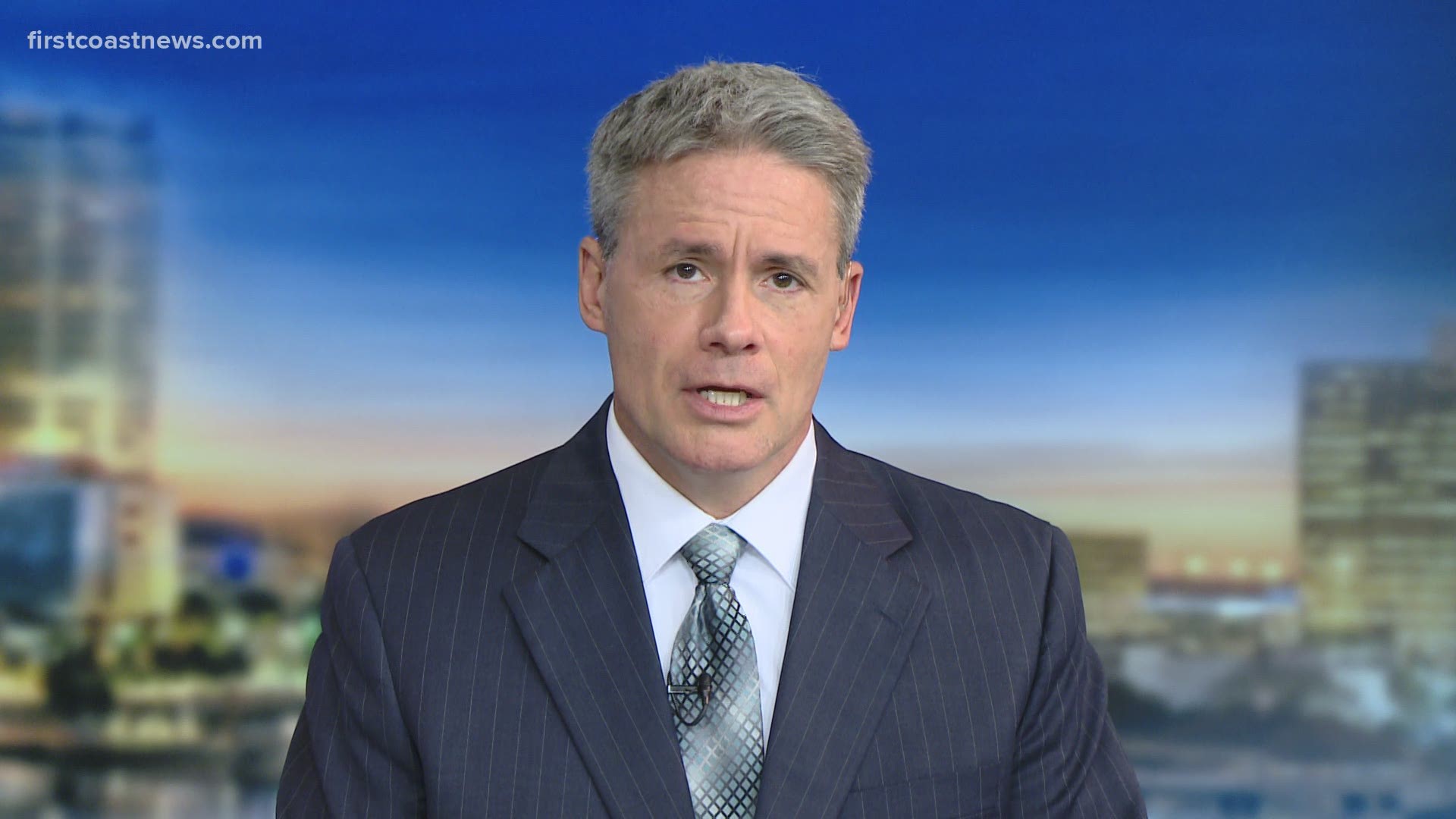 NASSAU COUNTY, Fla. — A Friday night crash between an semi-truck and SUV caused the death of a 41-year-old man on I-95 in Nassau County.

According to the Florida Highway Patrol, the crash happened in the northbound lane of I-95 at mile marker 381.

FHP said a semi-truck traveling in the outside lane of the highway hit the rear of an SUV, pushing it onto the shoulder. The SUV hit a guard rail several times before stopping with the SUV partially on top of the rail.

The semi-truck also hit the guard rail before stopping just north of the SUV.

According to FHP, the driver of the SUV, identified as a 41-year-old Georgia man, has died from his injuries.

There were two people inside the semi-truck. Both sustained minor injuries.