A 3-month-old child has died months after her pregnant mother was shot and killed in Arlington. 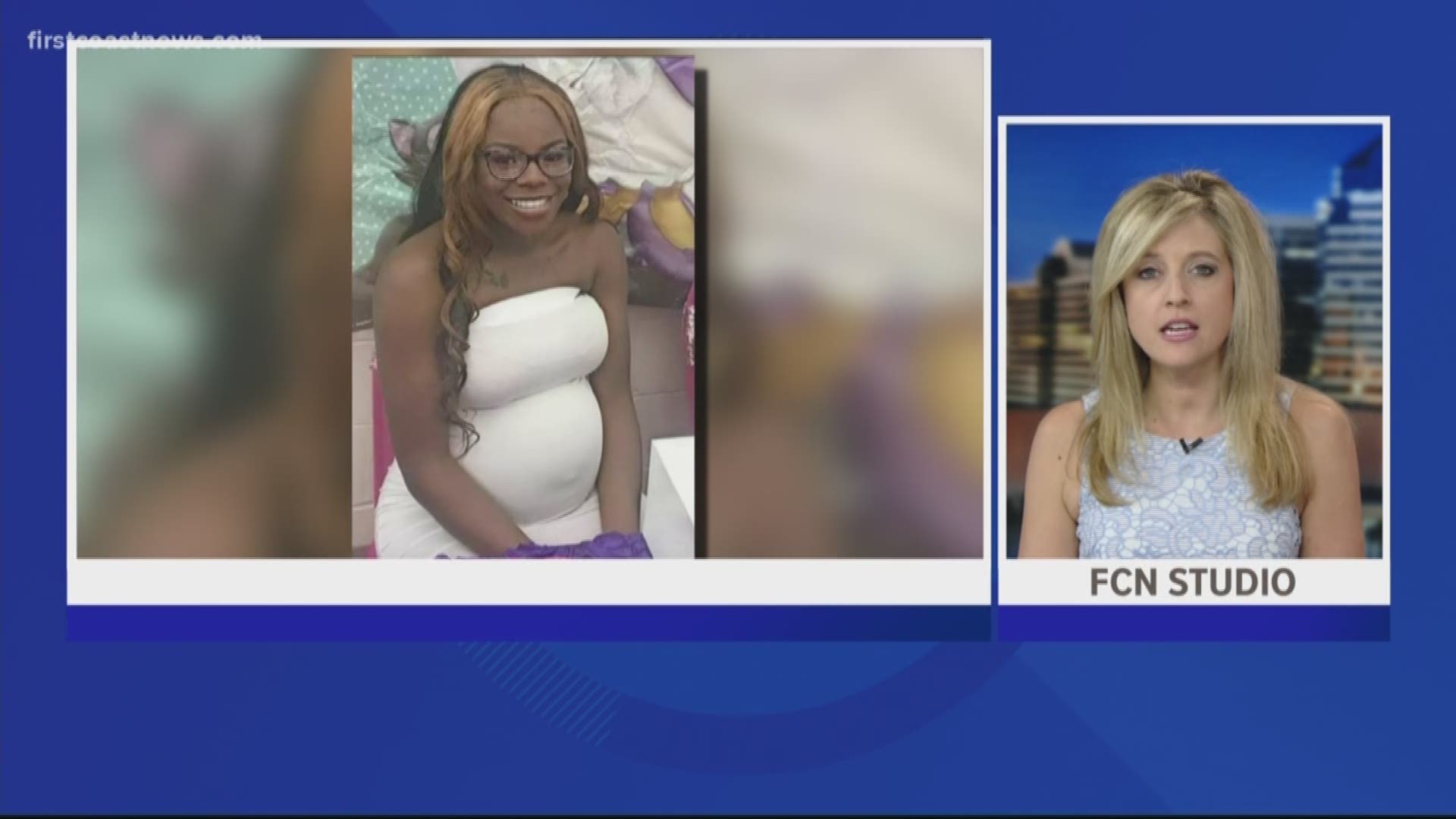 JACKSONVILLE, Fla. — A 3-month-old baby girl died Sunday, three months after her pregnant mother was shot and killed inside an Arlington apartment complex, according to family members.

On Oct. 7, the Jacksonville Sheriff's Office said a woman was pronounced dead after she was found shot inside the University Townhomes in the 3200 block of Justina Road. The victim was identified by family members as 19-year-old Iyana McGraw, who was nine months pregnant with her daughter.

Her unborn child survived the shooting but died just months later, according to the victim's aunt. Family members have not disclosed the cause of death.

As of Monday, no arrests have been made in McGraw's death.