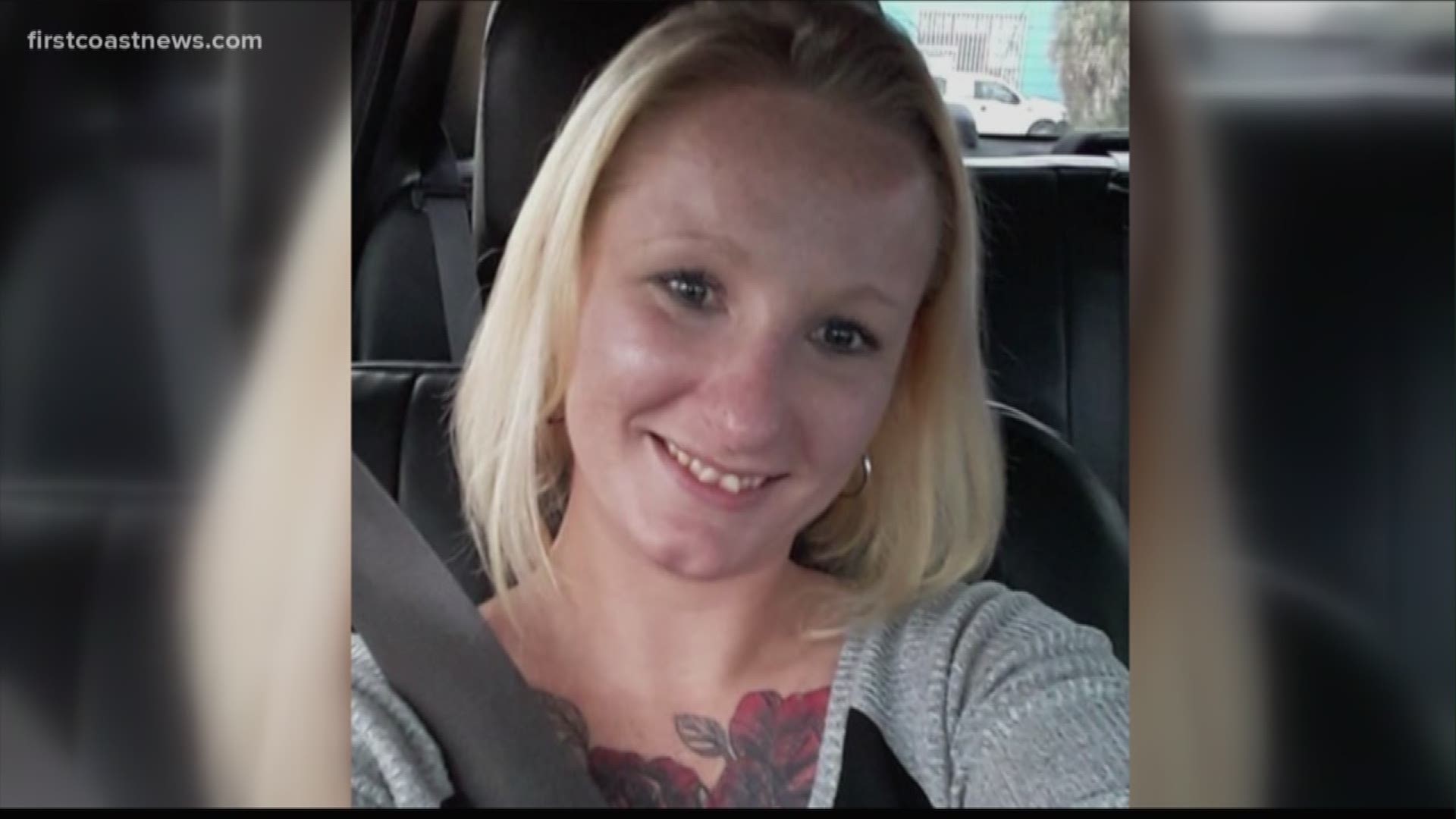 The second victim in the New Year's Eve triple shooting in Keystone Heights has died Thursday night, according to the Clay County Sheriff's Office.

A spokesperson for the sheriff's office told First Coast News that James Wooten has died. This information comes after medical staff told police early Thursday that James Wooten didn't have any brain activity after he was shot in the head.

The first victim, Liza Dukes, was shot in the back and pronounced dead when authorities arrived at Lori Loop Road around 8:44 p.m. Tuesday, CCSO said.

Onnie Keathly, friend of Dukes, said her boyfriend, Shayne Wooten, and his father, James Wooten, were also shot and transported to the hospital.

The suspects in the shooting were identified as Victoria Scifo, 20, and Taylor Ryan Hill, 22. A police report says the pair allegedly stole a vehicle near the scene and fled.

The pursuit ended in Bradford County when the two reportedly crashed at State Road 100 and SE 81st Street in Starke, Florida. Scifo and Hill were transported to the hospital as a result.

Hill was found in possession of a revolver, according to the police report. He faces charges including robbery, eluding law enforcement and possession of a firearm by a convicted felon.

He had been released in September after serving seven years for burglary and was required to wear a GPS device.