'They could be anywhere...' JSO continues to search for missing 5-year-old girl, 6-year-old boy last seen on the Westside

Six-year-old Braxton Williams and 5-year-old Bri'ya Williams were last seen in the 10200 block of West Beaver Street at around 11:30 a.m., according to police. 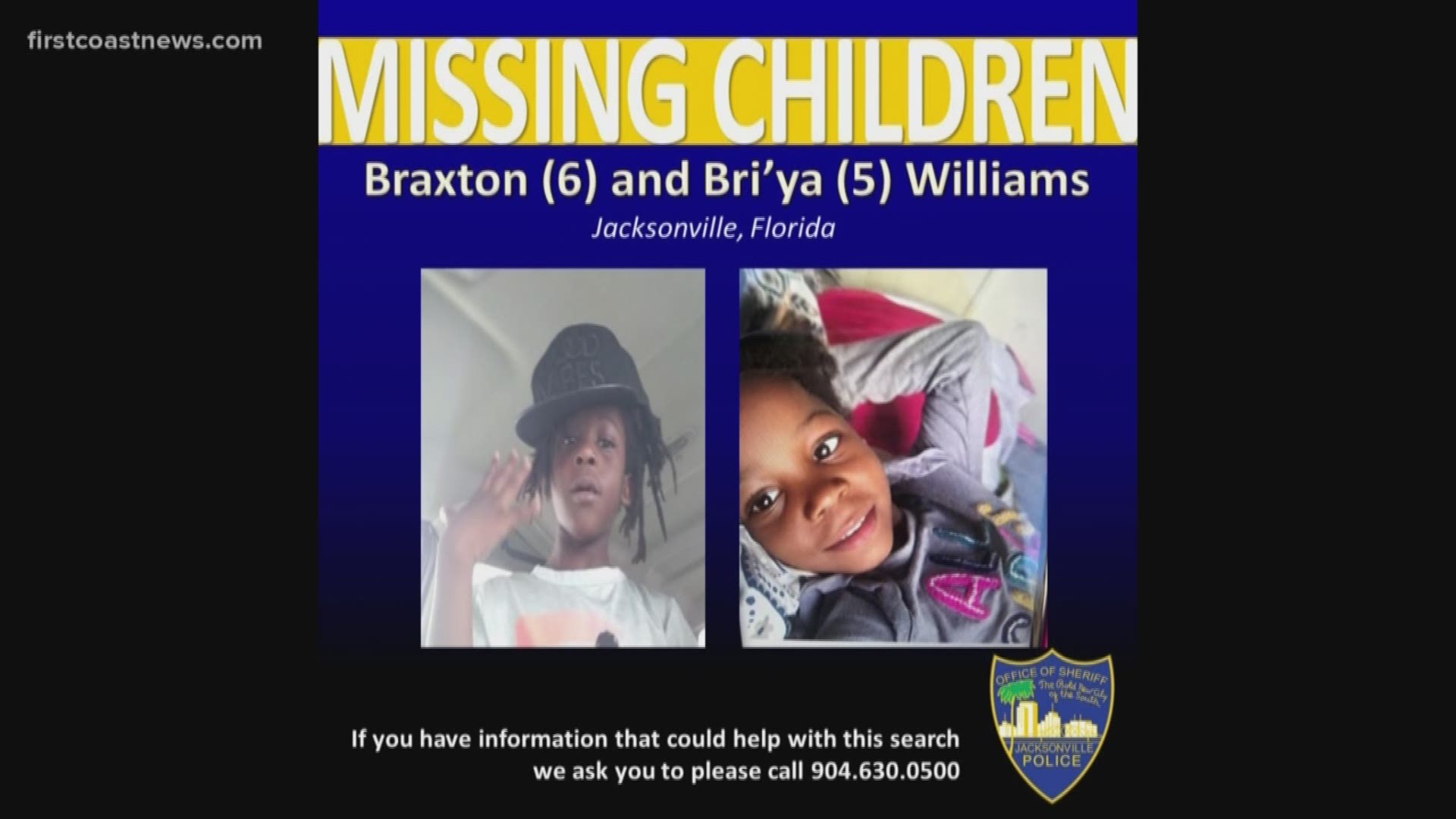 JACKSONVILLE, Fla. — **Police say the clothing reported to be worn by Braxton was not correct, as the red sweater was located inside the residence.

The Jacksonville Sheriff's Office said officers and multiple agencies searched throughout the night after an Amber Alert was issued for two missing children last seen on the Westside late Sunday morning.

Six-year-old Braxton Williams and 5-year-old Bri'ya Williams were last seen playing in front of their home in the 10200 block of West Beaver Street in the Paradise Village mobile home park at around 11:30 a.m., according to JSO Public Information Officer Christian Hancock.

He said family members searched for an extended period of time before reporting them missing to JSO at around 1:30 p.m. A family member told First Coast News the children's parents were inside the home when the children went missing, but Hancock said police do not know where the parents are.

"Obviously, we're at about seven hours plus that [the children] have been missing, so they could realistically be anywhere in Florida if they're not alone," Hancock said. "If they are alone, obviously, they're in danger because they're five and six years old."

K9s, a dive team, aerial units and drones have been deployed to aid in the search. Officers are also knocking on doors and handing out flyers in surrounding neighborhoods in addition to passing out flyers and stopping cars coming and going from the mobile home park. The Jacksonville Fire and Rescue Department, Urban Search and Rescue team, as well as dogs from other agencies and some private entities, are also searching for the missing siblings.

Neighbors told First Coast News that residents have been searching for Bri'ya Williams and Braxton Williams since they were reported missing.

One couple said they were walking in the neighborhood at 11:50 a.m. when they saw a woman in a dark-colored car who came "speeding out" with two children in the backseat. However, the couple said they are unsure if it's connected to the missing children.

"We were walking down the entrance back toward our trailer and there was a woman speeding out and I had to jerk her [his girlfriend] out the way -- she was going so fast," the neighbor recalled. "And the woman had two kids in the backseat ..."

"The little boy that was on the left side of the car, he had his hands up on the window like this," his girlfriend said, putting her hands up. "We didn't think anything about it, but then when [police] said they were last seen at 11:30 a.m. it kind of jogged our memory as to what we had saw." 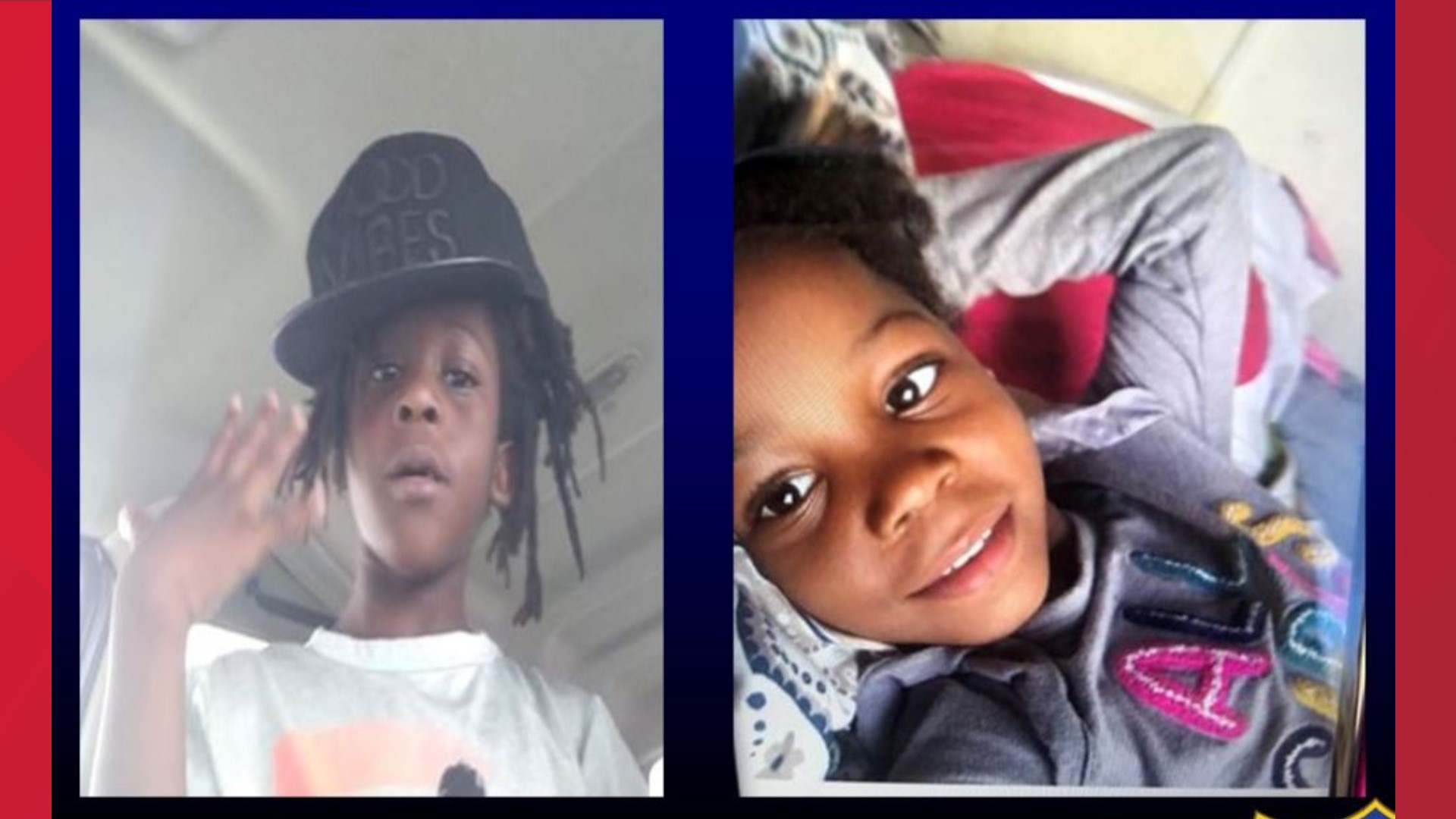