Kamiyah Mobley appeared in an exclusive interview Monday on ABC's Good Morning America where she talked about what her life is like now. 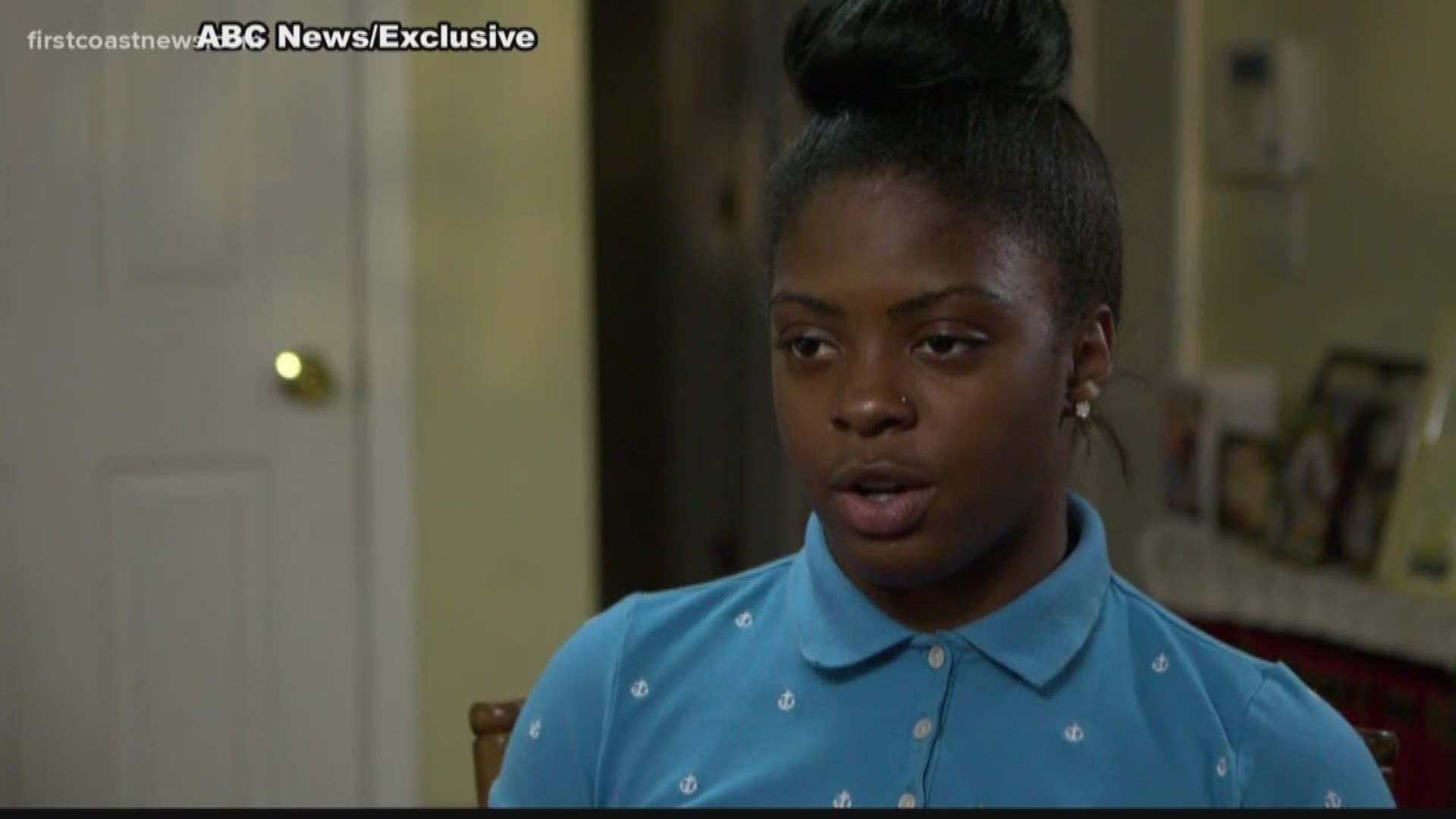 Just three days after the woman who kidnapped her 19 years ago was sentenced in a Duval County courtroom, Kamiyah Mobley appeared on ABC's "Good Morning America" to talk about what her life is like now.

Gloria Williams was sentenced Friday to 18 years in prison for kidnapping Mobley from a Jacksonville hospital and raising her under the name Alexis Manigo.

"I talked to [Gloria Williams] today," Mobley said in the interview with ABC correspondent Eva Pilgrim, adding that she talks to her kidnapper regularly. 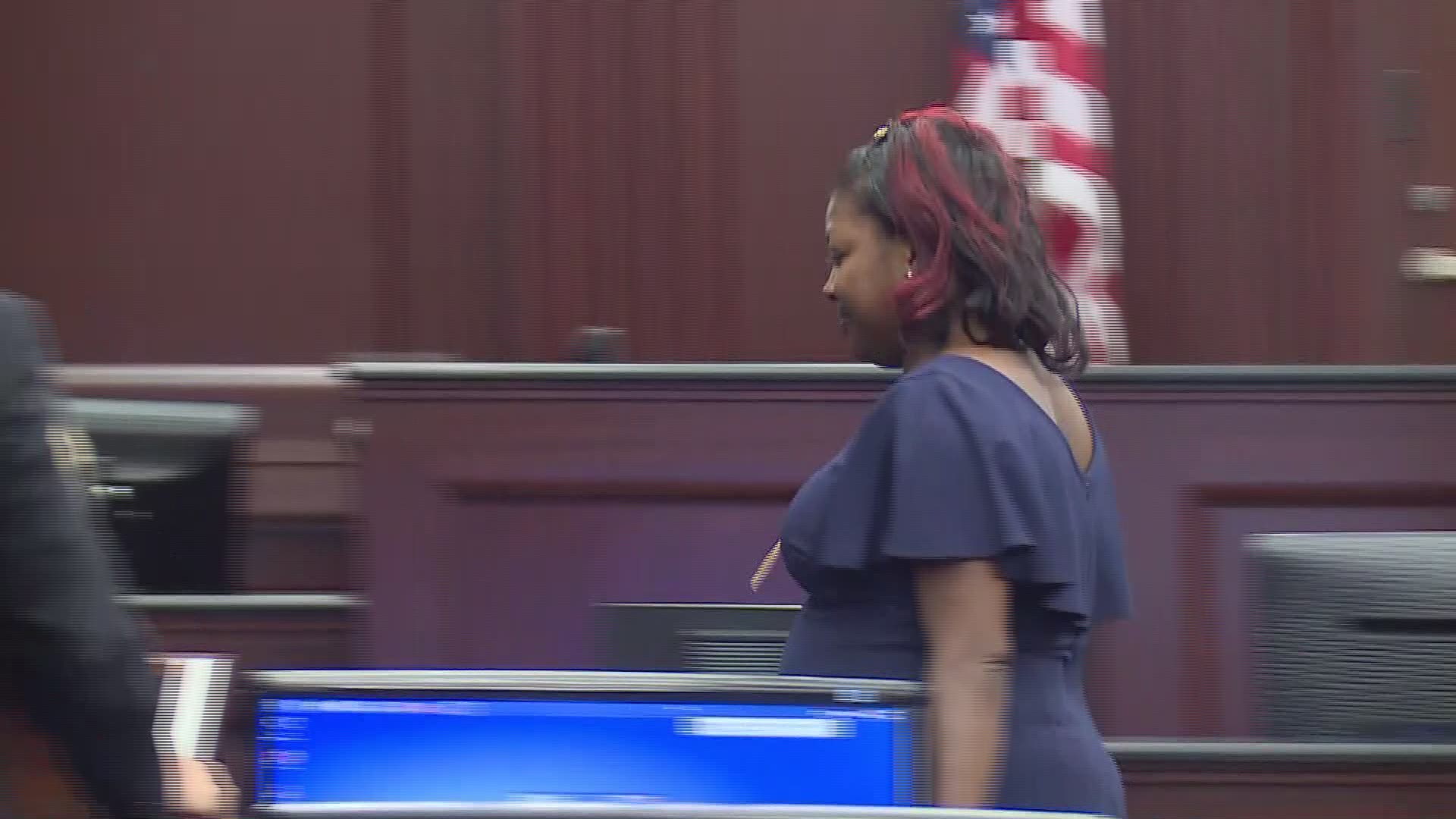 "I still do call her mom," Mobley said. Williams admitted to Mobley - who's now 19 - that she kidnapped her prior to her arrest.

"Because I love her," she said.

After being raised under the name Alexis Manigo, Pilgrim asked Mobley which name she goes by now.

"My name tag at my job says Alexis. Kamiyah Mobley is on my paperwork. That's who gets paid," she said. "People that know me, call me Alexis. If you know me by Kamiyah - call me Kamiyah. I go by both."

As she continues to get to know the family she was stolen from, Mobley said she often feels trapped in the middle.

" ... I'm always trapped," Mobley added. "Everybody wants this, someone wants that and then you do this for that one and then that one is upset. It's a constant cycle."

Credit: FCN
Gloria Williams in court learning her fate Friday in the kidnapping of Kamiyah Mobley.

Pilgrim asked Mobley why she wasn't in court Friday when Williams was sentenced.

"Gloria, my mom told me not to come," she said, adding that she wasn't surprised at the number of years Williams was sentenced to. "It's not like it's 30 or 45 (years). She's gonna come out walking and talking."

Mobley said she's glad the court proceedings have concluded. "I actually got closure now," she said. "Everything is done. No more court."