JACKSONVILLE, FL -- Jared Bynum was 30 miles into a 100 mile bike ride in October 2012 when he was struck from behind by a 21 year old driver behind the wheels of a Honda CRV.

The triathlete was killed on impact.

"It has been difficult, 'said his wife Kelli Bynum

The Haskell Company manager was riding on Nocatee Parkway, a limited access roadway.  The driver said she was blinded by the sun and did not see him.

Traffic investigators wrote in their report that the cyclist should not have been on the road in the first place. Signs should have warned him against the danger,

His wife filed suit against the driver and the developer. Bynum said during the trial, the defense made it seem like her husband's death was his fault.

But the jury did not see it that way and she called its decision an act of vindication.

"I feel he is vindicated," she said.

Her attorney, Seth Pajcic  is also a friend of the family.

"This was a personal vindication that my friend was not doing anything wrong," he said.

As a result of his death and the lawsuits, Pajcic said today Nocatee Parkway has the proper signs, warning cyclists that riding their bikes on the parkway is prohibited.

"Nothing is going to bring Jared back," said Kelli Bynum, "everything he was doing that day was fine."

They were newlyweds and did not have any children at the time of the accident.

"We were just getting started, he was healthy, he was so alive," Kelli said.

"I am glad that's what I can hang on to and remember, instead of his death."

Bynum said she's convinced her husband's death may have spared others.

Attorney Pajcic said by returning a $4 million verdict, the jury is speaking loudly about the rights of a cyclists.

He said drivers have to watch out for cyclists, you can't run them over and then blame them for being on the road. 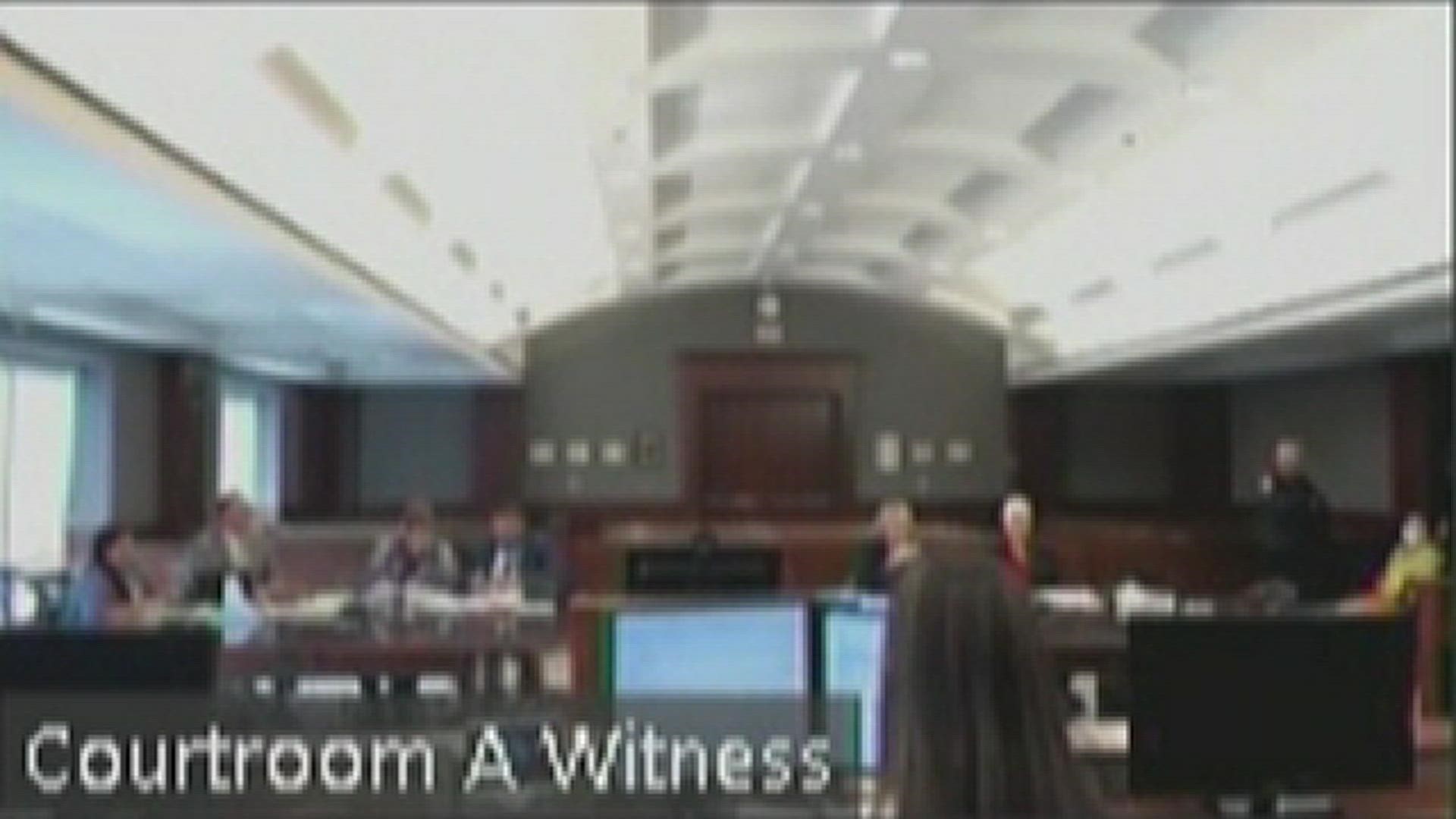