A federal judge ruled St. Johns County's School Board may not enforce the school district's bathroom policy that prohibited a transgender student from using the boy's bathroom. 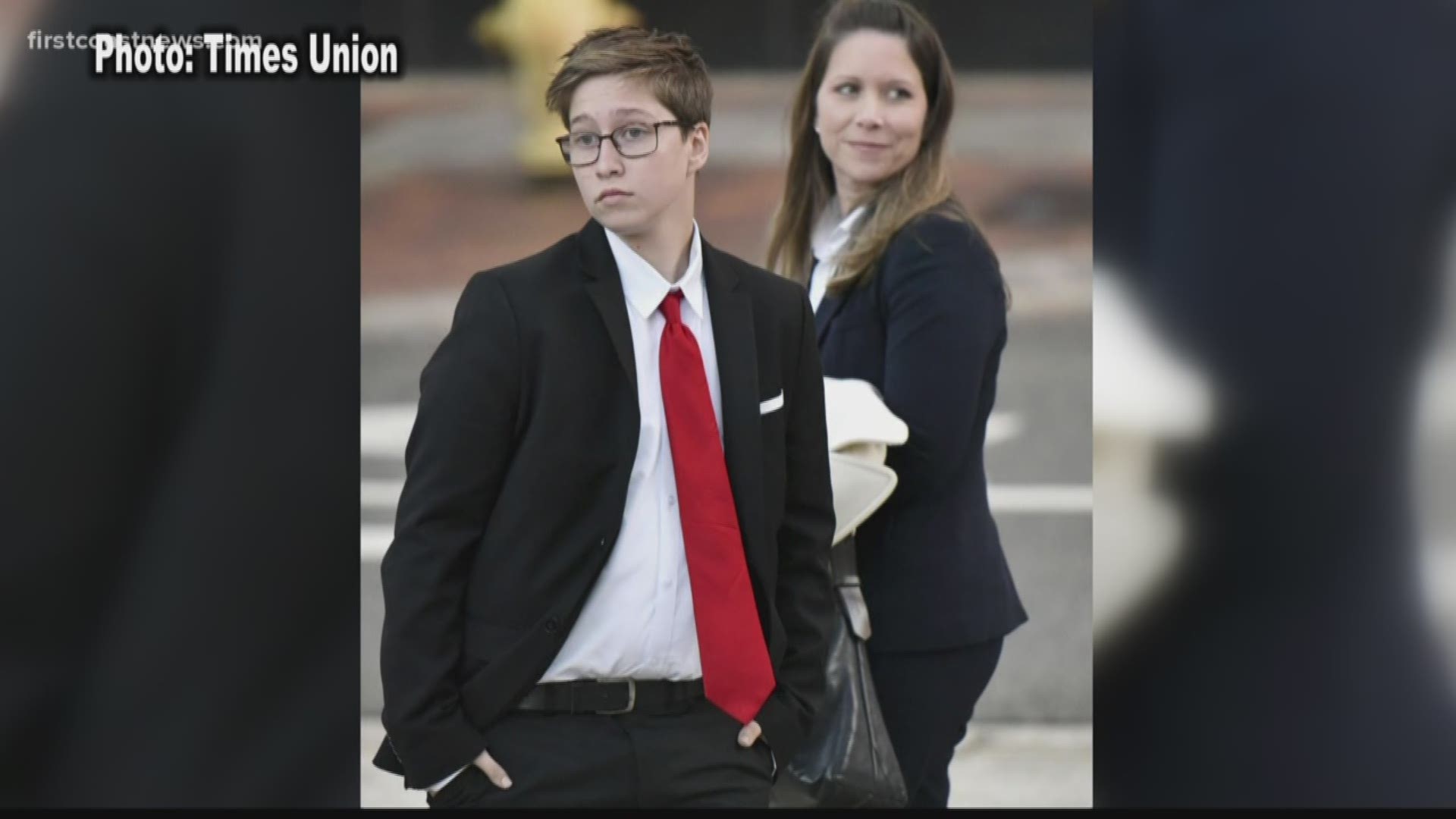 A federal judge ruled St. Johns County's School Board may not enforce the school district's bathroom policy that prohibited a transgender student from using the boy's bathroom.

The lawsuit against the district was originally filed last June by the mother of Drew Adams on behalf of her transgender son.

FCN's Jessica Clark spoke to the student and his mother about the decision: 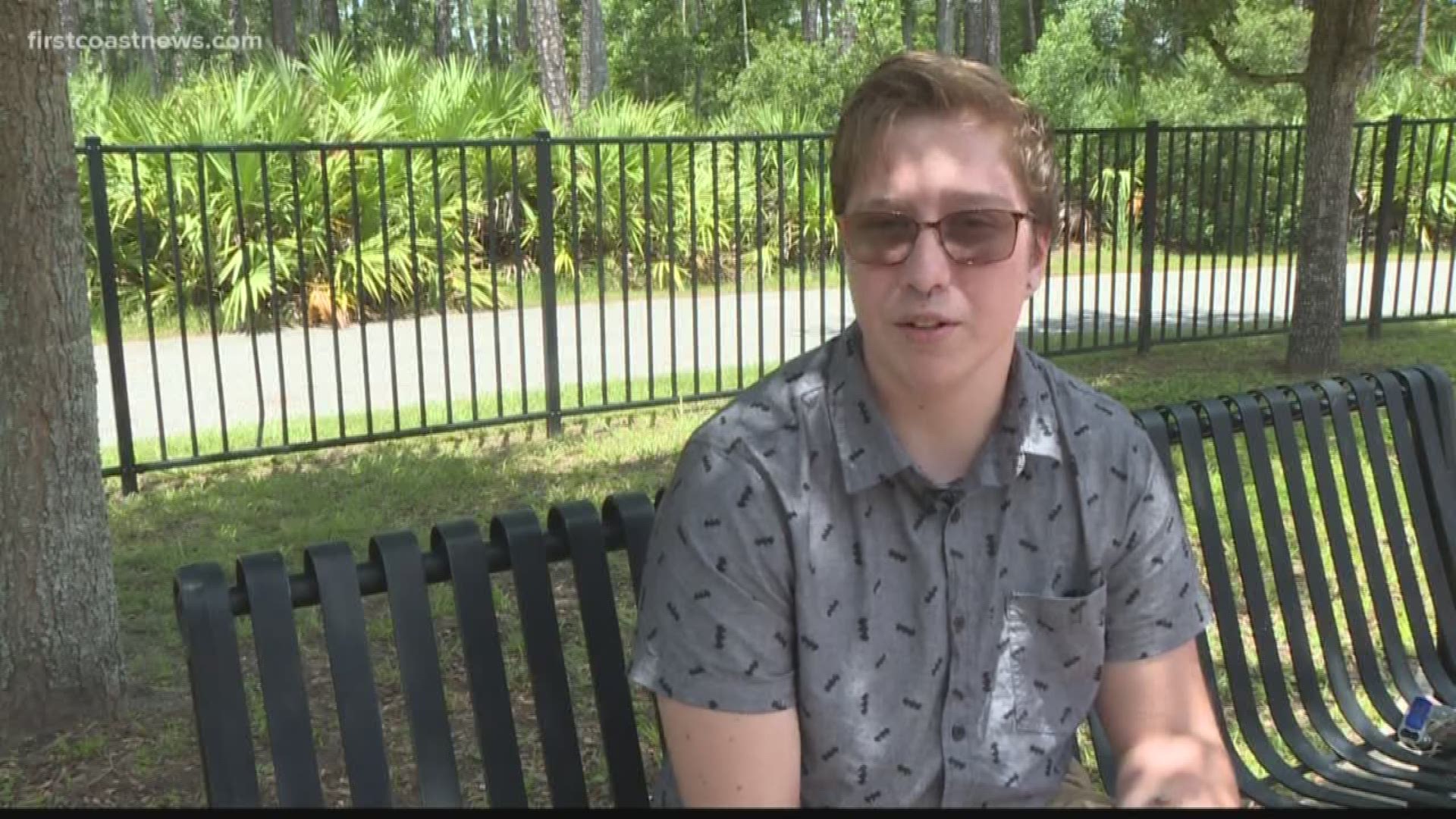 Drew, an Allen D. Nease High School junior at the time, had lived as a boy since 2015. According to the original compliant, in his freshman year, Drew was pulled out of class by counselors and advised he should use the gender neutral bathroom and not the boys bathroom.

The lawsuit alleged this distinction was a violation of Equal Protection laws and Title IX. The Adams asked the court to stop the school district from restricting transgender students from using the bathroom of their gender identity.

In a final judgment on Thursday, Judge Timothy Corrigan ruled in favor of Drew's discrimination suit.

"Drew Adams must be permitted to use any of the boys bathrooms at Nease High School that are available to any other male student except within locker room and shower facilities, so long as Adams is a student enrolled at Nease High School," Corrigan's judgment said. "When it comes to his use of the bathroom, the law requires that he be treated like any other boy."

Judge's Conclusion of Law and Findings of Fact

St. Johns County's School Board has the option to appeal the decision.

The ruling also awards Drew and Erica $1,000 in compensatory damages.

Final Judgment Drew Adams vs. SJC School Board by Julia Jenae on Scribd

Amended Complaint Drew Adams vs. SJC School Board by Julia Jenae on Scribd