Judge John Cooper said he has no power, citing separation of powers in government 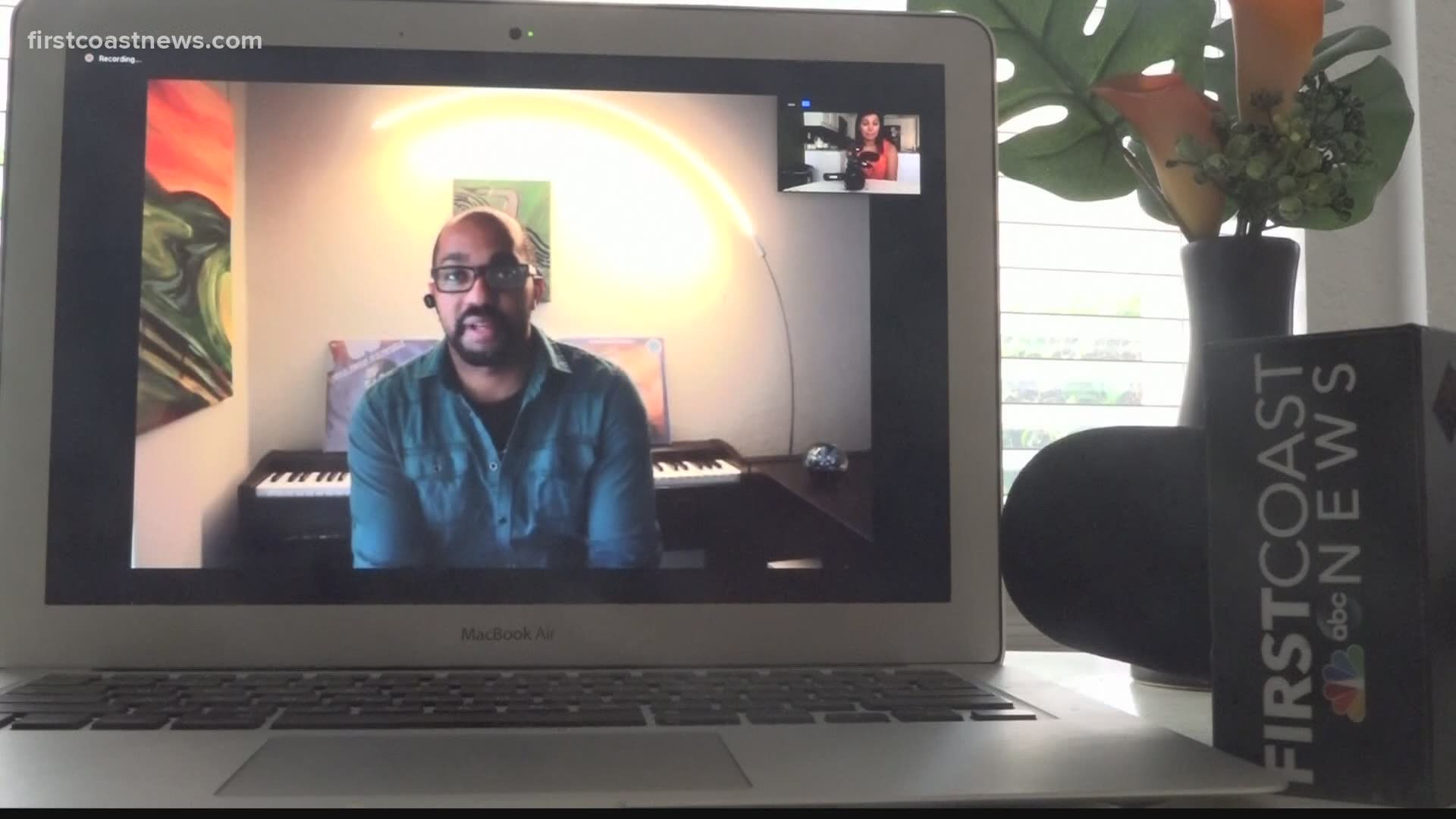 A judge has denied a temporary injunction requested by two Florida attorneys that would order the Florida Department of Economic Opportunity (DEO) to pay out all unemployment benefits to applicants across the board because its system failed so badly.

DEO has fought the plaintiff’s claims, saying the courts don't have the authority to force them to do anything.

Attorneys Marie Mattox and Gautier Kitchen’s passion was on display during Thursday’s Zoom court hearing as they served as an advocate for thousands of Floridians awaiting unemployment benefits.

“Fine them 15 thousand dollars a day until the system works,” Kitchen said to Judge John Cooper. “I don’t think it’s too much for the court to ask to tell DEO that they have 15 days to take the people they already have deemed to be eligible and pay them in full. Not one payment—all payments and backpay.”

Kitchen told Cooper he and Maddox are fighting for tens of thousands of clients they’ve obtained due to not receiving unemployment benefits.

The pair brought many compelling witnesses to the “stand.”

Reginald Ellison described his struggles working for DEO on a broken system. He said he, just like many Floridians had trouble logging onto CONNECT on a daily basis.

Ellison was unemployed himself for three weeks before working for DEO. But tells First Coast News he was so frustrated with the system himself, he didn’t even apply for backpay for those weeks he was unemployed.

“After being on the phone with everyone else for eight-plus hours, I didn’t feel like sitting on the phone for one, two, four hours waiting for someone to help me,” Ellison said.

Ironically, Ellison was laid off by DEO days ago. He’s decided not to bother applying for unemployment.

Steffens told Cooper the system was only designed to handle 5,000 people at the same time. But since they've improved the system, it can now handle 80,000 and points out DEO has spent 10 million dollars improving the system.

Kitchen and Maddox put another wronged applicant on the “stand,” Jacquez McCoy. He declared he has yet to receive one payment after basically trying to log into CONNECT as a full-time job. He’s has had to trade his child’s diapers for money in order to get by.

Attorneys for the DEO said they sympathize with people suffering, but also said it’s not for the courts to issue orders to the department, citing sovereign immunity.

The judge definitely took to DEO’s argument, unsure himself what power he would have in a ruling.

“The Florida Supreme Court has repeatedly ruled that a strict separation of powers is the fundamental basis for the government,” the judge said.

Cooper denied the temporary injunction, but he did not dismiss the case. Now, the case can be appealed to the First District Court of Appeals.

RELATED: PEUC is now available to give Floridians 13 extra weeks of unemployment benefits