The Jacksonville Sheriff's Office is investigating the 99th and 100th homicides of the year. 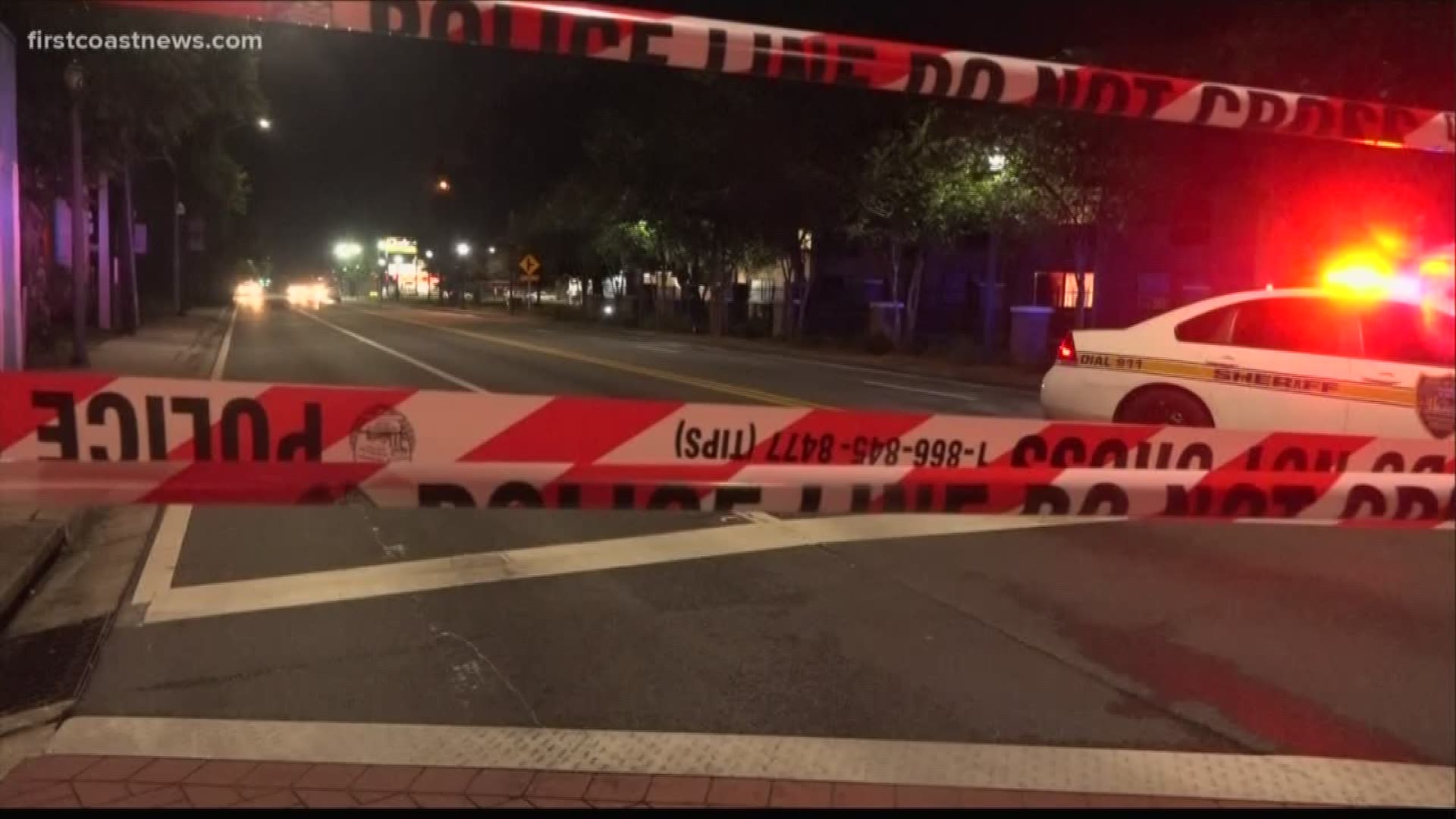 This year, we arrived at that death toll more than two months faster.

Right now, we're on pace to eclipse that total by Nov. 1  and end the year with 163 homicides. That would be the highest murder rate in 15 years.

Many were sad to hear about those alarming statistics stemming from this weekend's shootings.

A security guard was shot and killed during an attempted robbery at the High Score Arcade in the Paxon neighborhood.

An earlier shooting in the Durkeeville area left one dead and two others injured.

On Saturday, three people were shot at a block party in the Moncrief area according to the Jacksonville Sheriff's Office.

Many times before, we've heard of the heartbreak from many different families in wake of tragedy.

Some families have told First Coast News that the death of a loved one doesn't just impact one life, but many others.

This year, the city has boosted its police force along with adding programs like Cure Violence to address the ongoing issue.

However, some continue to feel the violence is getting out of hand.

"It's crazy and sad that we have to go through this every day," one Jacksonville father said.

Our news partners at the Florida Times-Union have tracked homicides in Jacksonville for the past 14 years.