If both issues advance at the Jacksonville City Council meeting, they could get a vote by the end of the month. 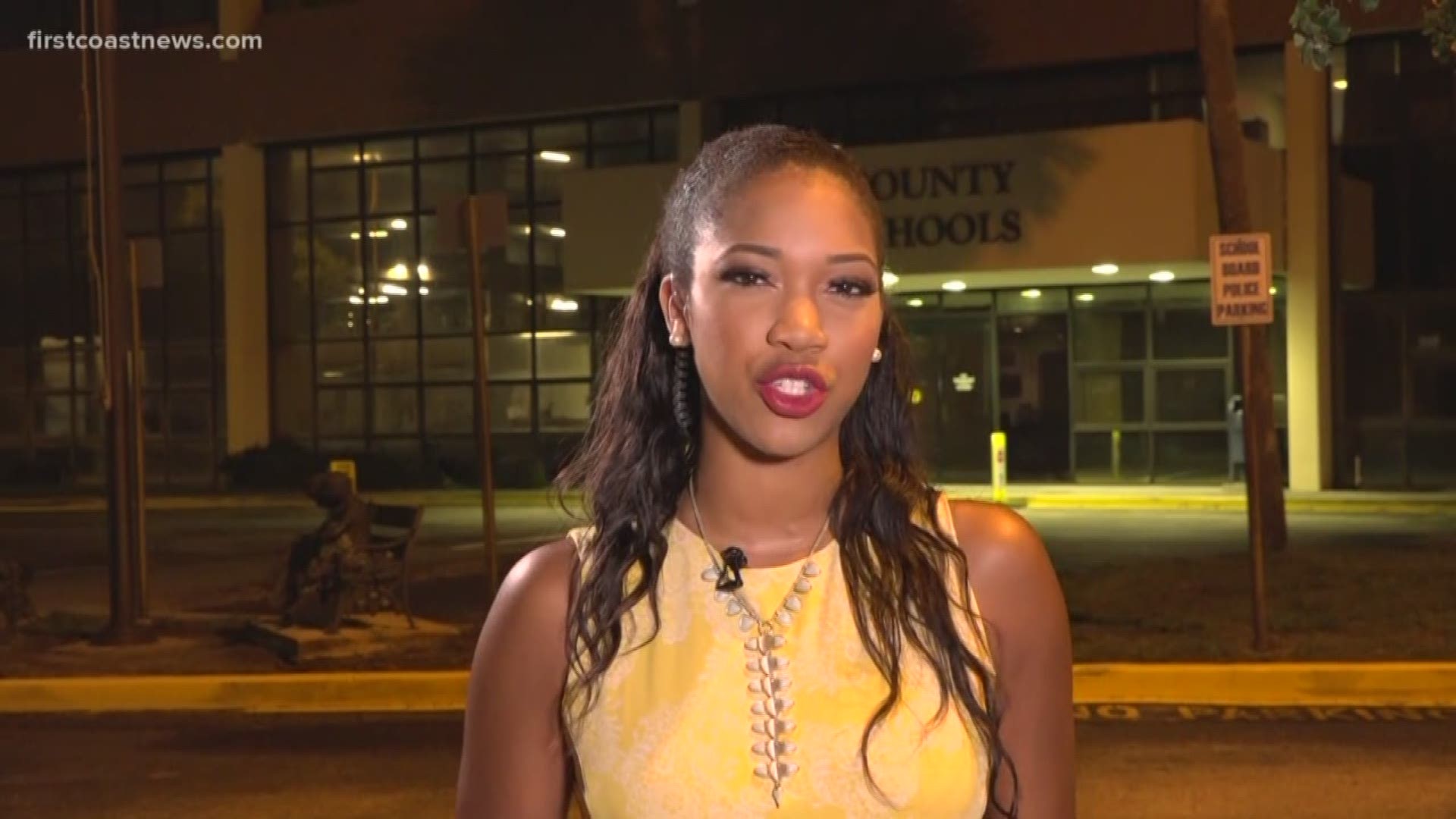 Hundreds of people are expected to show up Tuesday night at City Hall to voice their opinion on two pending issues that have already caused quite a stir.

The first item being discussed is a proposed development that could bring more than 900 apartments to Jacksonville’s southside.

People showed up in droves to a meeting last week to express their concerns about plans for the property on Hodges Boulevard at Butler Boulevard. For many, it's not only about traffic issues but also about the issues of overcrowding local schools.

RELATED: Hundreds turn out to oppose proposed development on Hodges Blvd at JTB

The second item in the discussion is Duval County Public School's request on putting the sales tax vote on a future county ballot.

The goal of a half-cent sales tax is to help DCPS upgrade aging schools, increase security and increase student performance. The school district says in order to meet those goals, they require more revenue.

If both issues advance at the Jacksonville City Council meeting, they could get an up or down vote by the end of the month.

The regular Jacksonville City Council meeting will start at 5 p.m. on Tuesday.