Jason Gabriel wrote a 16 page legal opinion on why state statute allows the city council to make the final decision, and not DCPS. 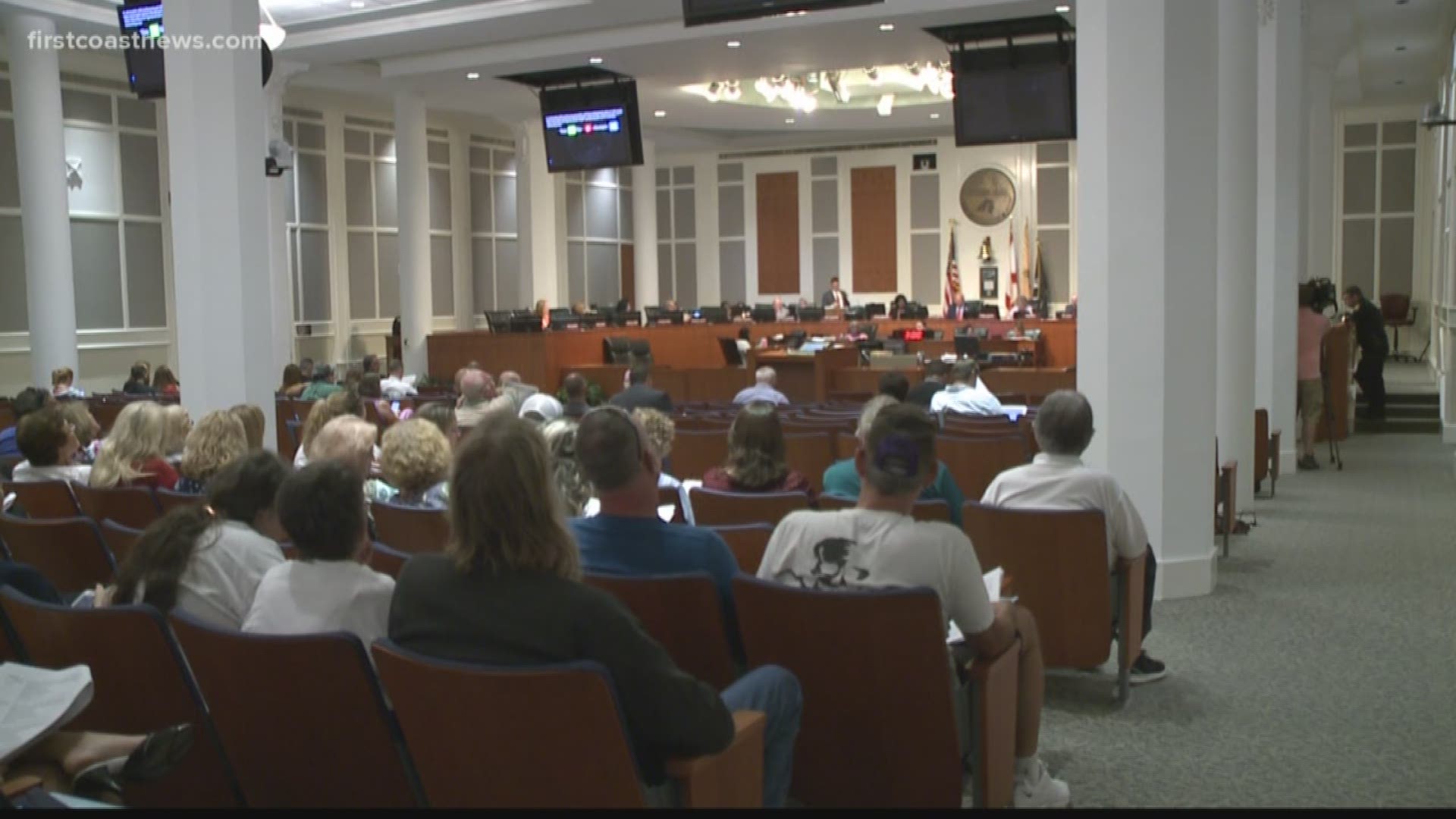 JACKSONVILLE, Fla. — It could be a $2 billion decision -- will Duval County residents get a chance to vote on a proposed sales tax increase to fund improvements to Duval County Public Schools?

"I am happy to go to the attorney general and ask her opinion," City of Jacksonville Attorney Jason Gabriel said. "We will see what she says and we will live with whatever that is."

DCPS is proposing a half-cent sales tax increase to pay for almost $2 billion in improvements to its aging infrastructure. Board members want it put before the voters, but the city's attorney says it's not that easy.

"In the realm of sales tax endeavors, the county has an ultimate role in the impacts of county-wide budgetary actions," Gabriel told city council members.

A day after writing a 16-page legal opinion, Gabriel made his case to council members Tuesday that puts any ballot decision in the hands of the city council, which he says can refuse the school board's request, citing state statute.

"Taxes, budgets, debt, the ultimate level of fiscal consideration to any council is authorized to weigh in on," he said.

But attorneys working with the school board say the city council can't block the school's board ballot referendum, saying in a memo earlier this month, "...the statute requires the City Council to place the referendum on the ballot promptly."

DCPS leaders want it on the ballot this November. However, the timing remains uncertain as council members are now asking Florida Attorney General Ashley Moody to issue her own opinion.

The city council and DCPS will hold a joint meeting Wednesday starting at 9 a.m. at City Hall to discuss how the proposal could move forward, if at all.