Zombie Campaigns: The race is long over, but the spending never stops 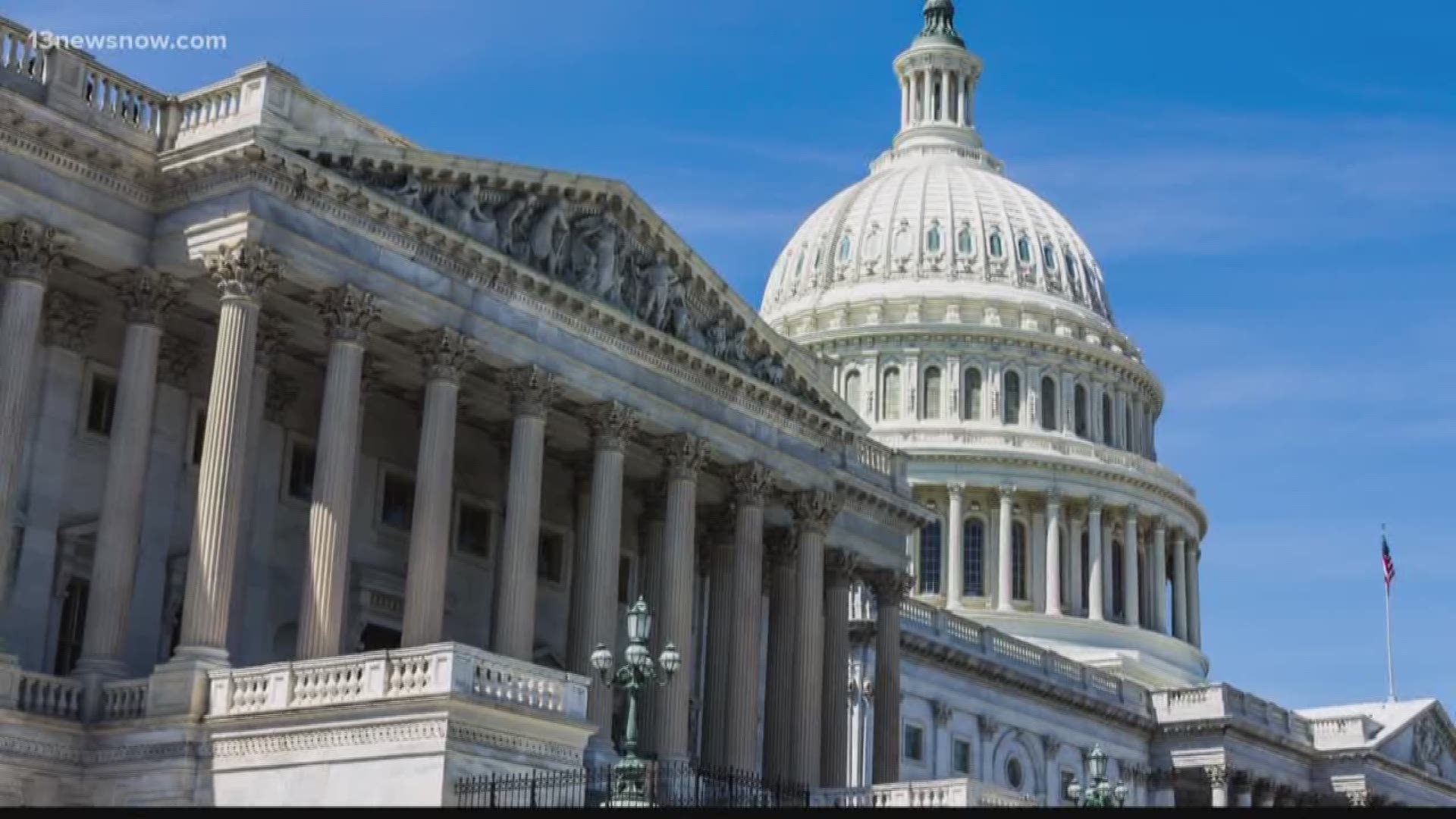 NORFOLK, Va. (WVEC) -- 13News Now is exposing controversy out of Washington, but this time with retired lawmakers instead of sitting ones. Former members of Congress and candidates are spending campaign contributions on personal expenses, long after they've left office.

13News Now teamed up with reporters at other TEGNA affiliates and the Tampa Bay Times to look into these "zombie campaigns."

A loophole in the law allows ex-elected officials to keep open their campaign finance funds, even if they never run for office again. Our team found campaign committees sitting on tens of millions of dollars with virtually no oversight on how it gets spent.

One of the fundamental principles of U.S. campaign finance laws is political donations should be spent on politics, not personal lives. But our investigation found former lawmakers spending hundreds of thousands of dollars on questionable items, including tickets to sporting events, cell phone bills, vacations, and social club memberships.

These expenses likely have little to do with political careers, especially since the 100+ lawmakers on our list are no longer running for office.

“It's really shameful when you see this many people exploiting the system,” Noah Bookbinder of Citizens for Responsibility and Ethics in Washington (CREW) reacted.

For example, former presidential candidate Ron Paul has continued paying his daughter to manage his campaign, even though he hasn't run for anything in years.

Also, retired Georgia Senator Saxby Chambliss came up to our neck of the woods to spend time at the 5-star Williamsburg Inn. The Virginia trip was written off in 2016 as paid for with money from his campaign war chest, even though Chambliss retired from the Senate in 2015.

The Federal Election Commission said candidates should only take about six months to wind down their funds. Since there's no requirement to retire their campaigns, the accounts can be left open indefinitely.

“There's just no legitimate explanation for that and it's just outrageous,” Bookbinder said. “It is the kind of abuse that people only perpetrate when they're sure that nobody's watching.”

Federal guidelines read candidates should refund leftover money to donors or donate it to charities or established political committees.

That's what FEC records show former Virginia Beach Congressman Owen Pickett did. There were disbursements to other political campaigns, the Democratic Party, and some charities. Pickett left office in 2001; six years later, his campaign was still spending money.

The "Pickett for Congress" committee makes our list because the fund was kept open and disbursing money long after the congressman retired, not because of any clear violation.

Over the years, several bills designed to close this loophole haven't made it on Capitol Hill. Now, many critics are hoping the increased attention might put these "zombie campaigns" in their final resting places, permanently.

We sent a certified letter to the address listed on the FEC site for Pickett's campaign to see if anyone wanted to comment. We haven't heard back.

FEC commissioners all declined our team’s requests for interviews or failed to return our calls.

► Make it easy to keep up to date with more stories like this. Download the 13News Now App