The "vile odor" residents say is coming from the IFF fragrance factory is the subject of a potential class-action lawsuit and multiple investigations. 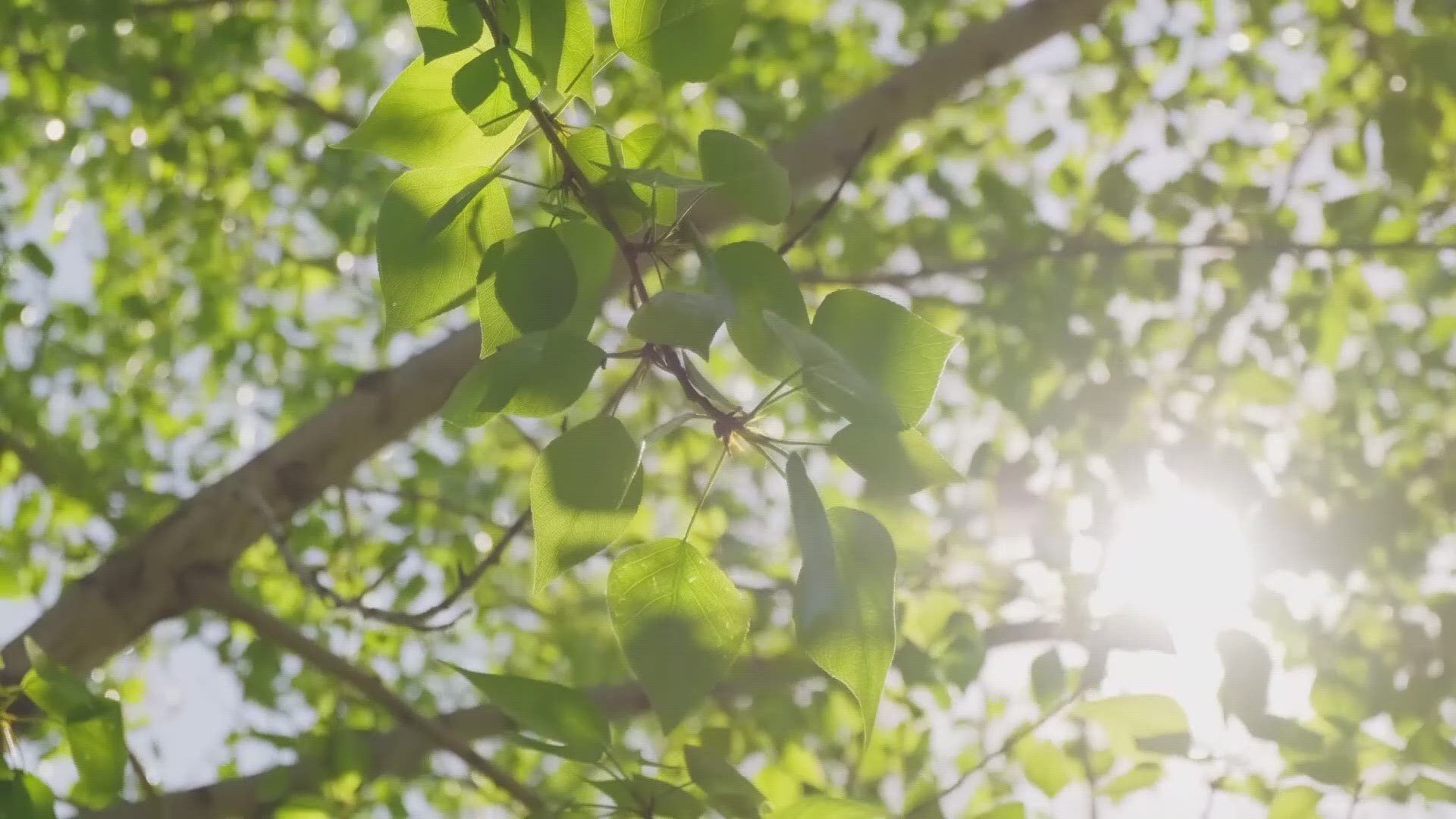 JACKSONVILLE, Fla — There is a “vile odor” in Jacksonville that residents say is trapping them inside their homes and destroying their quality of life.

"You can taste it in your mouth," Murray Hill resident Amy Roberts said.

"It's like being inside of a Pine-Sol bottle," said Josh Gellers, Murray Hill Preservation Association Board of Directors member.

"There have been times where I've questioned if I want to live here," Murray Hill resident Kevin Wyatt said.

That smell is the subject of a class-action lawsuit and multiple investigations. Residents believe the source is a local fragrance factory, International Flavors and Fragrances, located on Lane Avenue.

The company denies it's the source of the odor and is seeking to dismiss the lawsuit. However, city records from the 1980s and First Coast News interviews from 2014 show complaints about the Lane Avenue factory date back many years. The factory also releases high levels of toxic chemicals that are unrelated to the smell, according to data from the federal Environmental Protection Agency.

IFF spokesman Michael Munz said the company is in compliance with its air emissions permit and pointed to a study conducted by an IFF consultant.

"The study did not indicate that IFF was the cause," Munz said. "Now there are other plants in the area. We're not particularly pointing a finger at any one plant. We want to know as much as everybody else does, what is the cause?"

In response to that claim, Wyatt suggested IFF had "a Ph.D. in gaslighting."

'It takes your breath': Pinpointing the source of a sickening smell

What residents call a "sickening, vile" odor has been reported more than 700 times to the City of Jacksonville between October and May. It's led to a civil lawsuit and a cease-and-desist order last December against the factory blamed.

Though it has had multiple names and owners, the factory on Lane Avenue has been a fixture since the 1930s, turning crude sulfate turpentine into fragrances for air fresheners and deodorants.

IFF acquired the plant in 2000, but some nearby residents still refer to it as "Union Camp" -- an earlier name -- and have complained about it for years.

"Sometimes it smells like a septic smell," a resident living directly behind the factory told First Coast News in November 2014.

"That smell is not good," another resident said that November. "It's terrible."

"When you walk out the door in the morning it just takes your breath," a third resident said that November. "Later tonight we’ll probably smell it again."

If the odor complaints are not new, the footprint of those complaints has grown, coming from as far as eight miles away.

"The wind direction is almost like on the exact path it would take right from IFF to my house," Mann said.

Munz cites the company's odor study, which says IFF captures all vapors from the turpentine it processes and incinerates them in a boiler on site.

Munz noted the study found no airborne terpene or sulfur but did find styrene. Styrene is a sweet-smelling chemical used by nearby factories to make plastic and fiberglass.

The company is in compliance with its state air permit, but it is still a significant source of toxic emissions -- including thousands of pounds of chlorine, formaldehyde, hydrochloric acid and chromium -- which the EPA categorizes as pollutants “known or suspected to cause cancer or other serious health effects.”

"There's perhaps a perception that you should be able to smell something and say, 'Aha, now I know where it's coming from,'" said Christopher Teaf, Florida State University Center for Biomedical and Toxicological Research director. "It's virtually never that way."

Teaf works with the Florida Department of Environmental Protection. He said locating the source of a particular smell isn’t easy.

"I don't believe there's information sufficient to conclude that all the odors that are being described are styrene or terpenes or some third or fourth or fifth or sixth chemical," Teaf said. "It's just simply not that easy."

City officials are considering spending $80,000 for a year-long study to help pinpoint the source of the odor.

However, for residents, each day that passes can feel like punishment.

"Not feeling like I am always going to be able to go outside and breathe in some fresh air, that's frustrating," Wyatt said.

RELATED: Blame goes around at first town hall with company at center of Jacksonville odor investigation