For 5 years, mom tries to prove abuse by son's coach

"...I just broke down and I think that was the moment I realized nobody was going to help us. They might not have even believed us at this point." 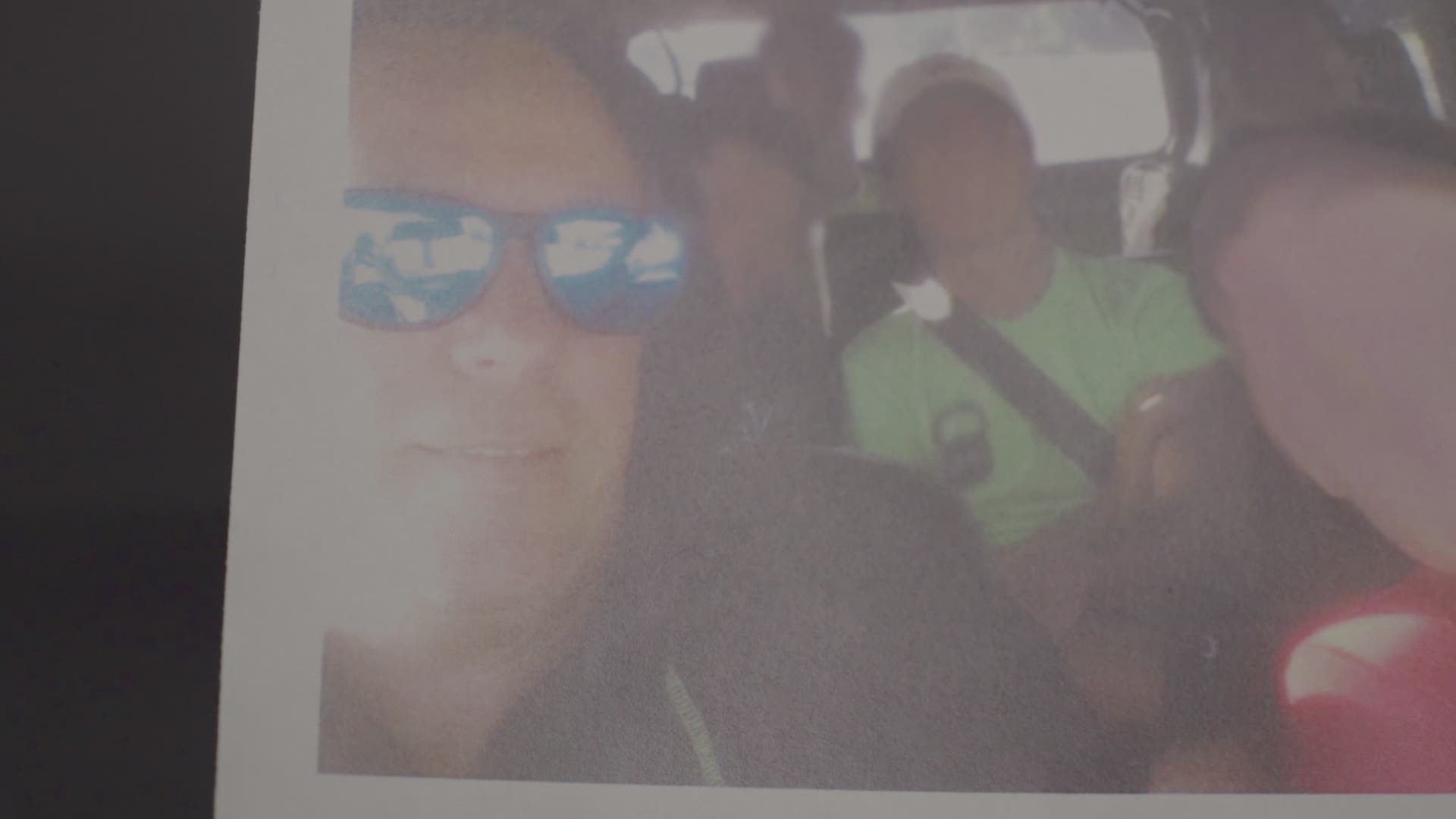 For five years, Jaquelyn hoped she was imagining the worst. This mom wanted to believe that the hundreds of text messages sent to her son were innocent. She prayed her hunch that something sinister could be going on with her son’s wrestling coach was a misunderstanding.

“I always just thought to myself, God, please show me that my suspicions are wrong,” Jaquelyn said.

But Jaquelyn’s mother’s instinct was right on. Yet, it would take her five years of filing complaints, searching and collecting evidence before law enforcement would step in to stop Ron Gorman.

In the beginning, it wasn’t easy for Jaquelyn to convince anyone her son’s coach was abusing children. In fact, she says Gorman came across as helpful when they first met in 2009. She originally viewed him as a family friend who was there for her son.

“Mr. Gorman was always very willing to give him rides, bring him home from practice, take him to dinner, stay over at their house, take him to tournaments. So I was very thankful and very you know, naive not realizing or seeing the signs,” she said.

In hindsight, Jaquelyn believes the coach was grooming her son by earning the trust of their family. Gorman had children about the same age as her son. She liked that he could serve as a positive male role model for her son.

That changed in August 2011. Jaquelyn found a vulgar Facebook message from the coach written to her 13-year-old son on the family computer. It’s too profane for us to quote.

“That was my ah-ha moment. Once I saw this message I knew at that point that my suspicions were correct and it was most definitely an inappropriate relationship,” she said.

Within hours of finding the message, Jaquelyn says she went straight to Pope High School in Marietta, Georgia and showed the message to the principal. She says the school launched an investigation. She says Pope High School officials acknowledged the message was inappropriate, yet asked her not to go to police with her concerns. Gorman was put on one-year suspension from the wrestling program.

“The principal told me that Gorman admitted to sending the message, and said that he shouldn't talk to boys like men. Going forward he would work on that and not do that,” she recalled.

We asked the school about those allegations.

“The person accused of sexual misconduct was never an employee or representative of the Cobb County School District,” says a spokesman for Pope High School.

Gorman was a parent volunteer for the wrestling program in suburban Atlanta. His son was on the team.

Jaquelyn didn’t stop with the school. She also took the Facebook message to law enforcement. Georgia investigators told her it wasn’t enough to press charges without more evidence.

She says even other parents at her child’s school began to doubt her son’s accusations. Jaquelyn remembers one particular comment from another mom that left her feeling silenced.

“She said as a mother I'm appalled that you still have your son on the wrestling program if you really think that something is happening to your son,” Jaquelyn disclosed. “For her to say that to me, I just broke down and I think that was the moment I realized nobody was going to help us. They might not have even believed us at this point.”

She was determined to find evidence to prove her son’s abuse was real. For the next five years she learned everything she could about the coach. She set up Facebook forums for other parents to report suspected abuse, and received dozens of replies. She sent every reply to the police.

In March 2017 the call came in that she had been right all along.

“I answered the phone, and it was the criminal investigation unit. They were able to get enough evidence to charge him and he was being arrested that night,” she said.

But it wasn’t a Cobb County case. The March 3 criminal complaint from Pennsylvania cites 51-year-old Ron Gorman for a number of felony charges, including involuntary deviate sexual intercourse with a child, unlawful contact with minor, statutory sexual assault, indecent assault and corruption of minors.

According to the criminal complaint, Gorman had sexual contact with his victim on a weekly basis over the course of several years, beginning when the victim was just 10 or 11 years old. The alleged abuse happened at Gorman’s house, another Pennsylvania residence and at other out-of-state locations – including in Tennessee and in Georgia. The contact, according to the victim, would happen when Gorman’s wife was not around or when the coach’s family was asleep.

Through the years, Gorman allegedly used Facebook to communicate with his victims on occasion and would asked the boys to delete sexually explicit text messages. Gorman would also allegedly buy them gifts, give the boys money and request they stay silent. In one case, alleged abuse finally ended when the victim, then 15-years-old, told Gorman he didn't want it to continue.

“He was charged with 513 child sex crimes for only two victims. I say only because my research indicates that there may be several more,” Jaquelyn said.

In the past five years, she’s spoken with other concerned parents wondering if their child could be trapped by abusive actions of a coach.

What should you look out for when your kids are with their coaches?

The U.S. Center for Safe Sport says there are several warning signs of potential abuse.

· Sexual or inappropriate jokes and stories

· Focus on the athlete's physical appearance

· Extra body contact such as tickling, massages or wrestling

As a parent, there are also several proactive steps you can take to help protect your child. Here’s the expert advice from the U.S. Center for Safe Sport.

· Listen to your child. If they lose interest in a sport, find out why.

· Set boundaries. Let kids know it is OK to say "no" to anyone who makes them feel uncomfortable.

· Demand that at least two adults always be present at all practices and events.

· Know the safety measures in place. Ask for a copy of all rules governing your child’s sport.

· Discuss concerning behavior with coaches or the organization's administration.

· Talk about spotting inappropriate behavior, even if it’s not directed at your kid.

If you want to report coach, volunteer or other suspicious activity related to athletics, you can call the Safe Sport hotline at 866-200-0796.

Jaquelyn says her son is now 20 years old. She says he has a good job, a good girlfriend and recently got a new dog that he loves with all his heart. However, she worries about the long term effects of his abuse.

“Maybe when he's older and he has kids he'll realize why I did everything that I did. Hopefully I stopped Gorman and prevented future victims as well. I mean, one can't say for sure. But I'm thrilled that he's off the streets. That's for sure,” she said.

*** Jaquelyn requested we only use her first name in order to help protect her son.