Investigation to be called against Superintendent of schools in Clay County

CLAY COUNTY, Fla. -- Less than four weeks before he is on the ballot, allegations are being made against Clay County Superintendent Charlie Van Zant, that he committed multiple unethical and possibly illegal acts. 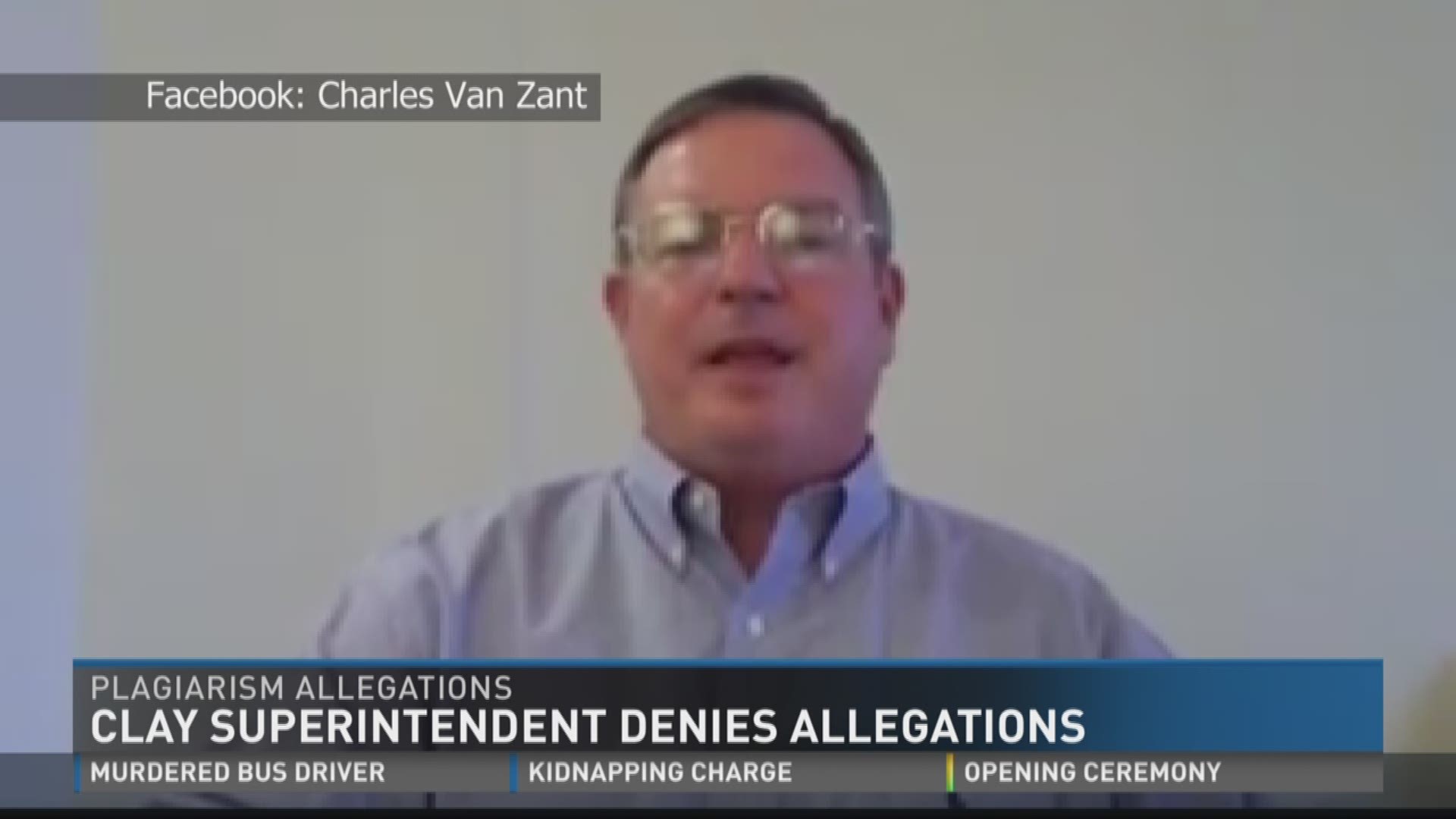 CLAY COUNTY, Fla. -- Less than four weeks before he is on the ballot, allegations are being made against Clay County Superintendent Charlie Van Zant, that he committed multiple unethical and possibly illegal acts.

District 1 School Board Member, Janice Kerekes, is calling for a full-scale investigation of Van Zant, following a letter from a whistleblower.

That whistleblower is Dr. Susan Sailor, the former principal of Keystone Heights High School and former Florida Teacher of the Year.

The letter accuses Van Zant of being aware that students were being falsely labeled as being part of the Exceptional Student Education program, for students with a learning disability.

“I don’t think that he would know this was happening, that’s why I told him. He does not have a background in education. So he is depending on people who have that knowledge to tell him what’s right, what’s appropriate, what’s ethical, that sort of a thing," said Sailor.

Fraudulently skewing these numbers could be both a state and federal offense, according to Kerekes. "When students are labeled ESE they no longer count against our graduation rate and the district receives increased funding," she said. "The truth is this tactic could potentially hurt these students in the long run."

The letter also accuses Van Zant of instructing Dr. Sailor and other staff members to write a thesis paper to be used toward the completion of his Master's Degree last year at Regent University in Virginia online. Van Zant previously stated that he earned his Master's Degree in Organizational Leadership online from that same school.

“The reason I felt so strongly that it was probably used for college is because he gave me a copy of a paper that he had turned in for his college course work and he said “model it like this paper” and he gave me four or five text books from his college class in communications to use when I was writing the paper.”

Kerekes, who has been a critic of Van Zant in the past, has asked for an item to be placed on the school board's August 18 agenda to launch an investigation into the allegations.

Van Zant faces a tough August 30 primary against veteran Duval County School administrator Addison Davis. The winner of that primary faces an independent and write in candidate in November.

A member of the of the Clay School Board, Carol Studdard, called it big. "I guess an investigation needs to take place," she told First Coast News.

We received a statement from Clay County School District regarding these allegations:

District administration has obtained a copy of the email sent from a district employee to school board members dated August 4th. Administration categorically denies the statements contained within. In light of the fact that we are in the midst of political season, the timing of the email is both questionable and unfortunate.

In a Facebook video, Van Zant categorically denies all allegations against him and argues that it is his liberal opponent in the race for Superintendent that's behind them. Watch it in full below: