May 9, 1980, marks one of the most tragic days the Tampa Bay-area has ever seen. 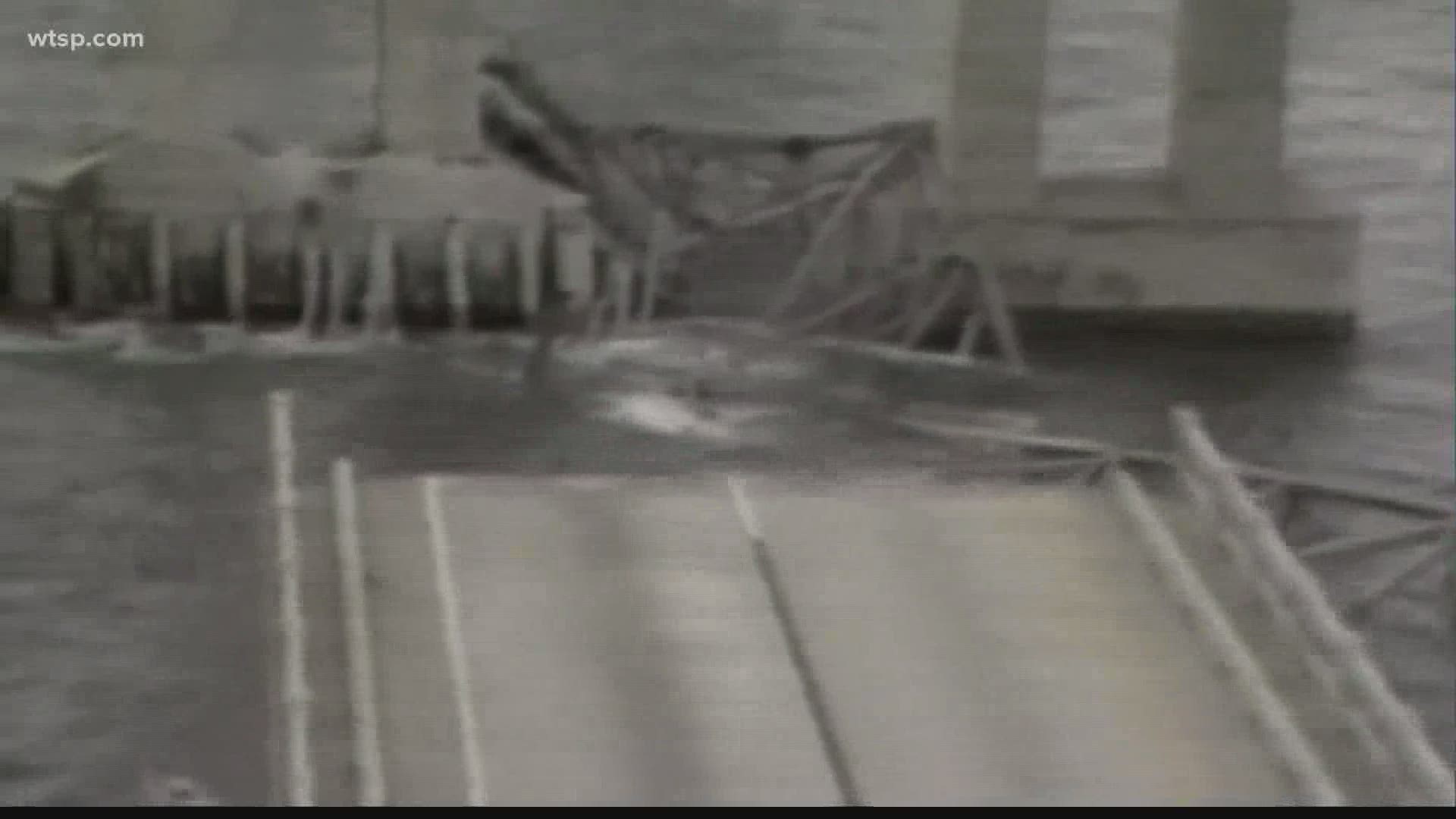 PINELLAS COUNTY, Fla — Editor's note: This story has been updated to reflect the 41st year since the Sunshine Skyway Bridge disaster in 2021. Last year's story is below.

Looking at the Sunshine Skyway Bridge today some would have never guessed the scene that stood 40 years earlier over Tampa Bay.

May 9, 1980, marks one of the most tragic days the Tampa Bay area has ever seen.

A storm blinded the freighter ship, Summit Venture as it crashed into the columns of where the old Sunshine Skyway Bridge stood.

Now, it's just a moment in history.

Thirty-five people on the bridge at the time died, when six cars, a truck and a Greyhound bus toppled into the water. Of those lost, 26 were aboard the bus.

The youngest life lost that day was a 7-month-old baby—the oldest a 92-year-old.

After moving the bridge to a “better” location, adding nearly three dozen bumpers called “dolphins” and raising the height of the bridge in 1987, we now have the Sunshine Skyway Bridge we know today.

A memorial has been placed on the Pinellas County side of the bridge, honoring those killed in the collapse.

Photos of the Sunshine Skyway Bridge

John “Chip” Callaway Jr., 19-years-old at the time, was one of those killed in the collapse. His friend, Lynwood Armstrong, got off the bus one stop before it crossed the Sunshine Skyway Bridge.

“The barge hit the bridge and the bus went off the bridge,” Lynnwood Armstrong told 10News. “When I saw them pulling up the bodies and the bus later and saw the number on the side of the bus I knew that was the one I got off.”

RELATED: His friend died in the Skyway Bridge collapse. Every year, he calls that friend's mom on Mother's Day.

A moment that neither will forget anytime soon, bonded them in a way that may seem strange to others, but Armstrong says brought them together.

“I think losing Chip taught me some things that I never could have known before. People need to know how important it is that you don’t take anything for granted. You don’t know how it feels until it happens to you,” Grace Callaway, John’s mother said to 10News 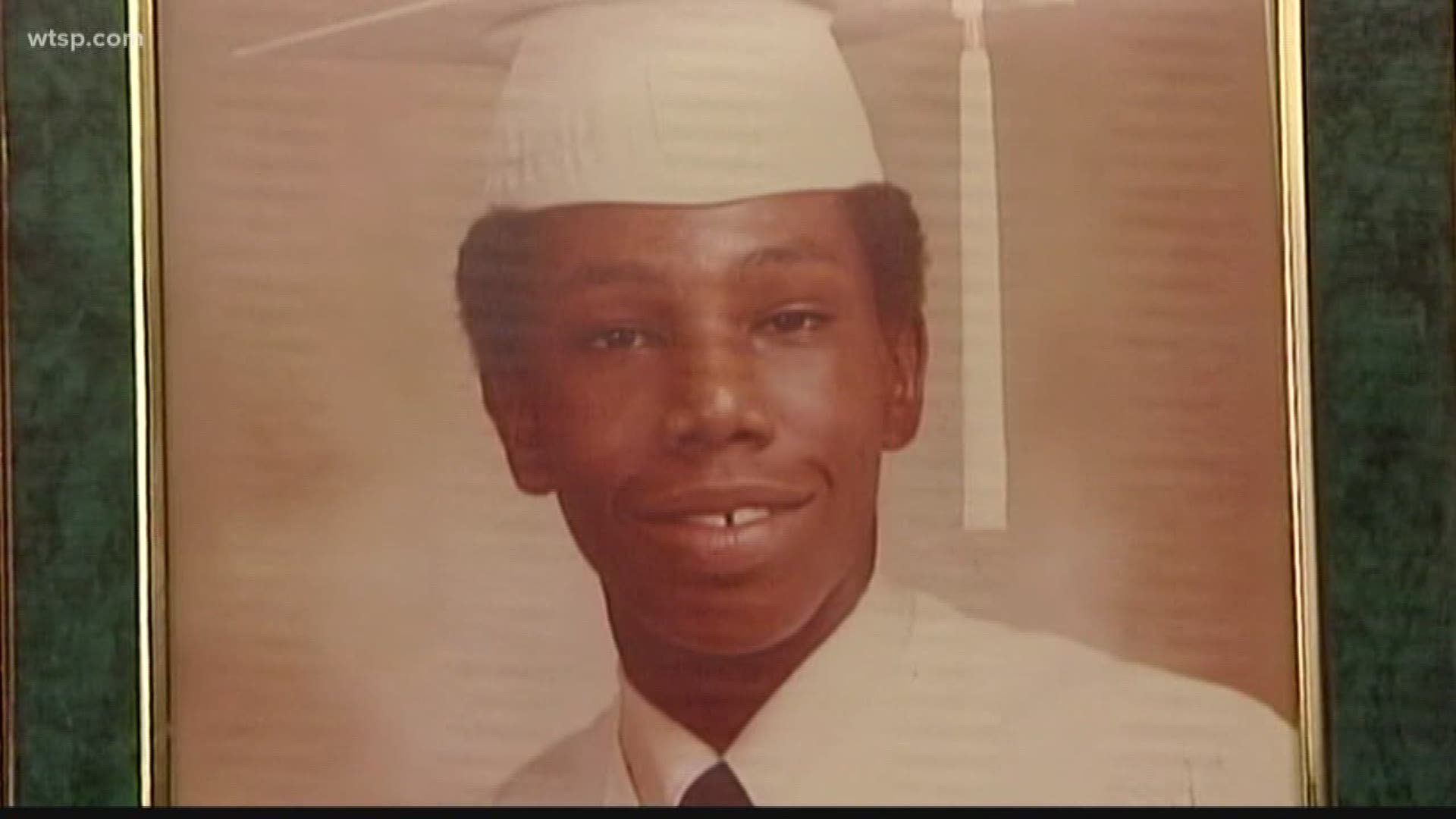