"We hope visitors will be encouraged to engage in dialog about the subject and the issues it raises," - MOSH curator Paul Bourcier 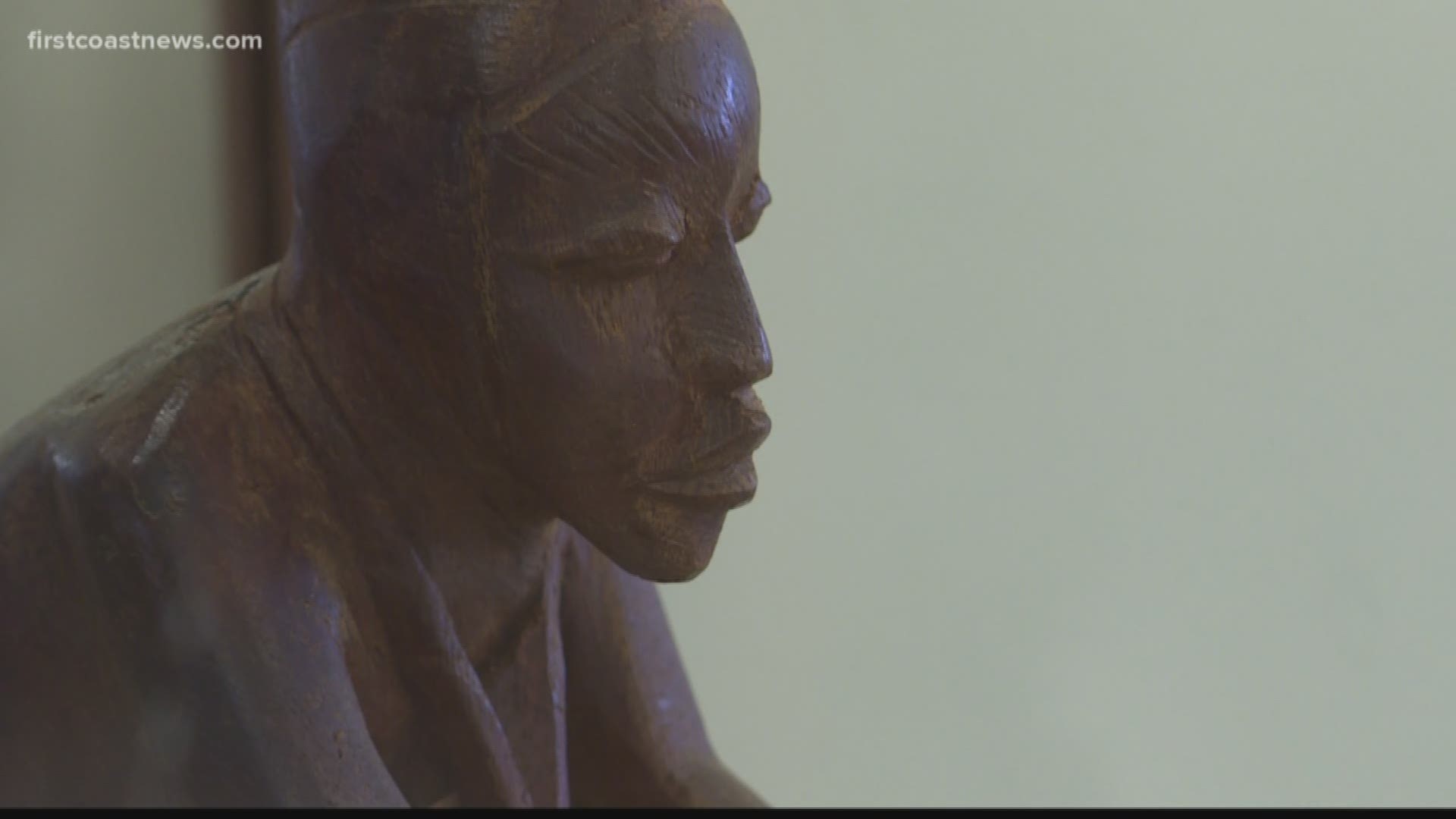 A new exhibition will open Saturday in Jacksonville that hopes to educate the community about racial injustice by highlighting terror lynchings on the First Coast.

The Museum of Science & History (MOSH) is presenting 'The Legacy of Lynching: Confronting Racial Terror in America' which is designed to educate the community and provide historical context to the racial terror lynchings that happened in Duval County between 1909 and 1925.

MOSH says that many of the most violent racist attacks against blacks in America during the 20th century occurred in Florida and that legacy of hate hasn't been totally extinguished.

In 2018, the Southern Poverty Law Center tracked 1,020 hate groups across the United States, including 78 in Florida and 41 in Georgia. There have also been several active hate groups identified in Jacksonville.

MOSH is undertaking this initiative as a partner in the Jacksonville Community Remembrance Project, who has goals to foster a better understanding of the nation’s legacy of racial violence.

“We hope that the exhibition will increase public awareness about an aspect of our past – one of terrorist violence, forced exodus and racial hierarchy – that resonate in various ways with issues we face today,” said MOSH curator Paul Bourcier. “We hope that visitors will be encouraged to engage in dialog about the subject and the issues it raises so that we can learn from it and work to build a better future.”

Legacy of Lynching is on display Aug. 24 through Dec. 8 and is included with Museum admission.

Credit: The Legacy of Lynching