Are they victims of the crossfire between radical government groups and Facebook? 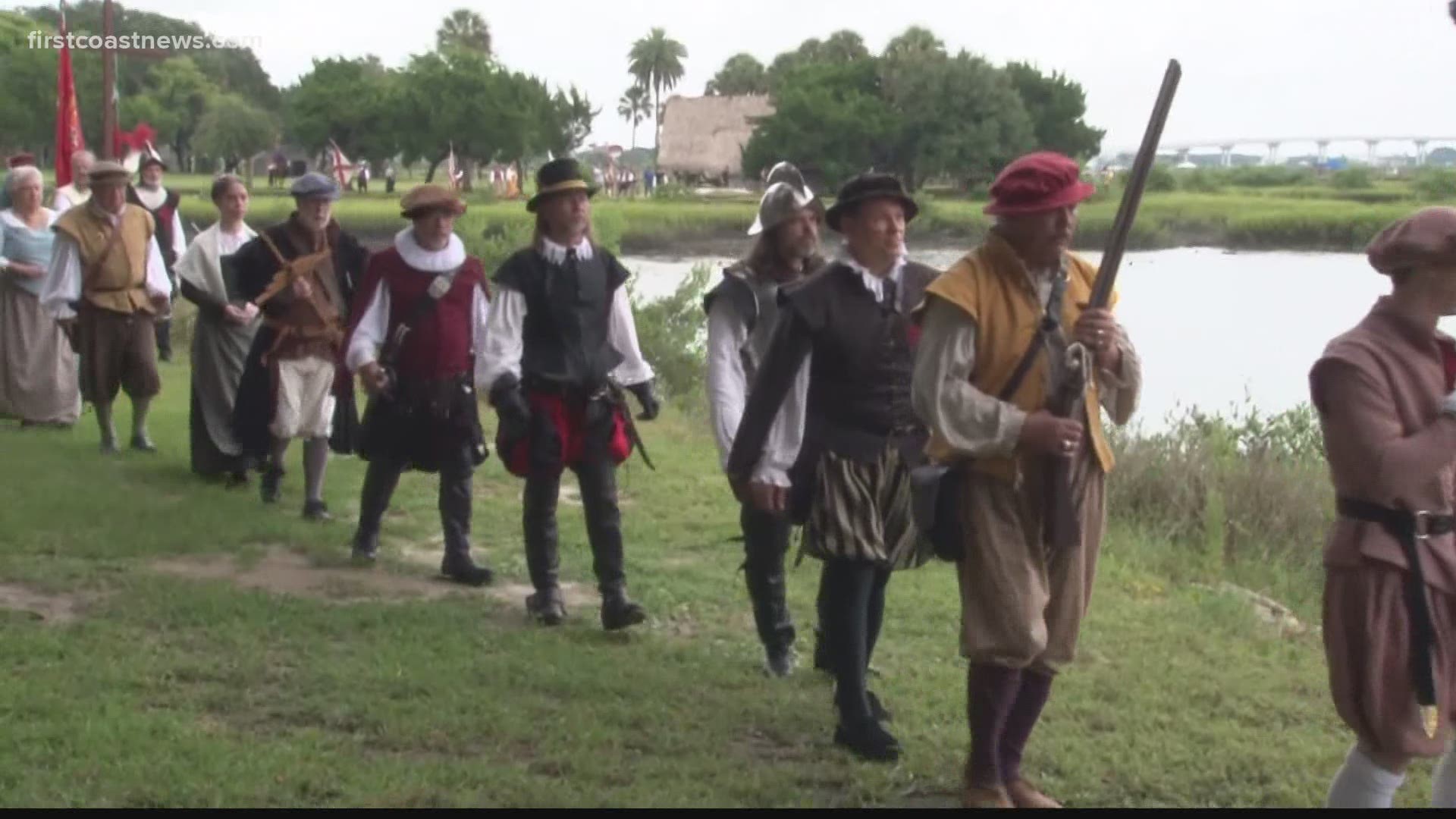 ST. AUGUSTINE, Fla — Several history-related Facebook pages of groups based in St. Augustine may have become victims in the crossfire of politics.

It Is possibly a case of mistaken identity all because of one keyword: "Militia."

St. Augustine, and those who it home, are proud of its history, being the oldest continuously occupied European city in the United States, or the "Oldest City in America." Volunteers often dress up in colonial-period clothing to demonstrate what life was like hundreds of years ago.

Most re-enactments in St. Augustine are put on by a non-profit group called the Historic Florida Militia, which is an umbrella for various other reenactment groups in town.

Bob and Maria Alvarez help lead the group of history buffs and re-enactors.

"When Florida was formed in 1565, that’s who was here. It was a militia," Bob Alvarez explained. "That’s who defended St. Augustine -- the militia.  So that’s why we’re the Historic Florida Militia."

"It’s not meant to be political," Alvarez continued, while shaking his head. "We’re not trying to overthrow a government."

Historic Florida Militia in cooperation with the Fountain of Youth Archaeological Park will present a commemoration of the 455th anniversary of the founding of our city by Pedro Menéndez de Avilés with a processional Sept 5. https://t.co/Q6PG2ibSOw

"We couldn’t figure out why," Maria Alvarez, his wife said.

The Alvarezes wonder if Facebook removed or disabled of these pages could be the word "militia" in the group’s name. It may have been wrongly tied to current-day militias and anti-government groups.

"But we monitored those pages," Alvarez said. "There was never anything political on those pages. If there was, we took it down."

If it was not "militia" that flagged the pages, they wonder if someone had it out for the portrayal of conquistadors and European conquest and complained to Facebook about these pages.

After all, Facebook’s policy says: "Enforcement might be limited to circumstances where we have been provided with additional information and context.”

However, Facebook is not speaking to the Alvarezes or any of the other local administrators of re-enactment pages that have been shut down.

They have tried several times to get an answer from Facebook, but Alvarez said it was nearly impossible for to get in touch with the social media giant.

Since this story aired on Jan. 18, Facebook has responded to an inquiry from First Coast News. A spokesperson gathered information about the sites that were disabled to see what led to the company's decisions.

Facebook also shut down pages for a Canadian re-enactment group and a historical group in England.

Not being able to use Facebook hurts these non-profits.

"It’s the easiest way for us to communicate with all the people who follow us," Bob Alvarez said.

"Our pages are not meant for politics. They’re historical," Bob Alvarez said. 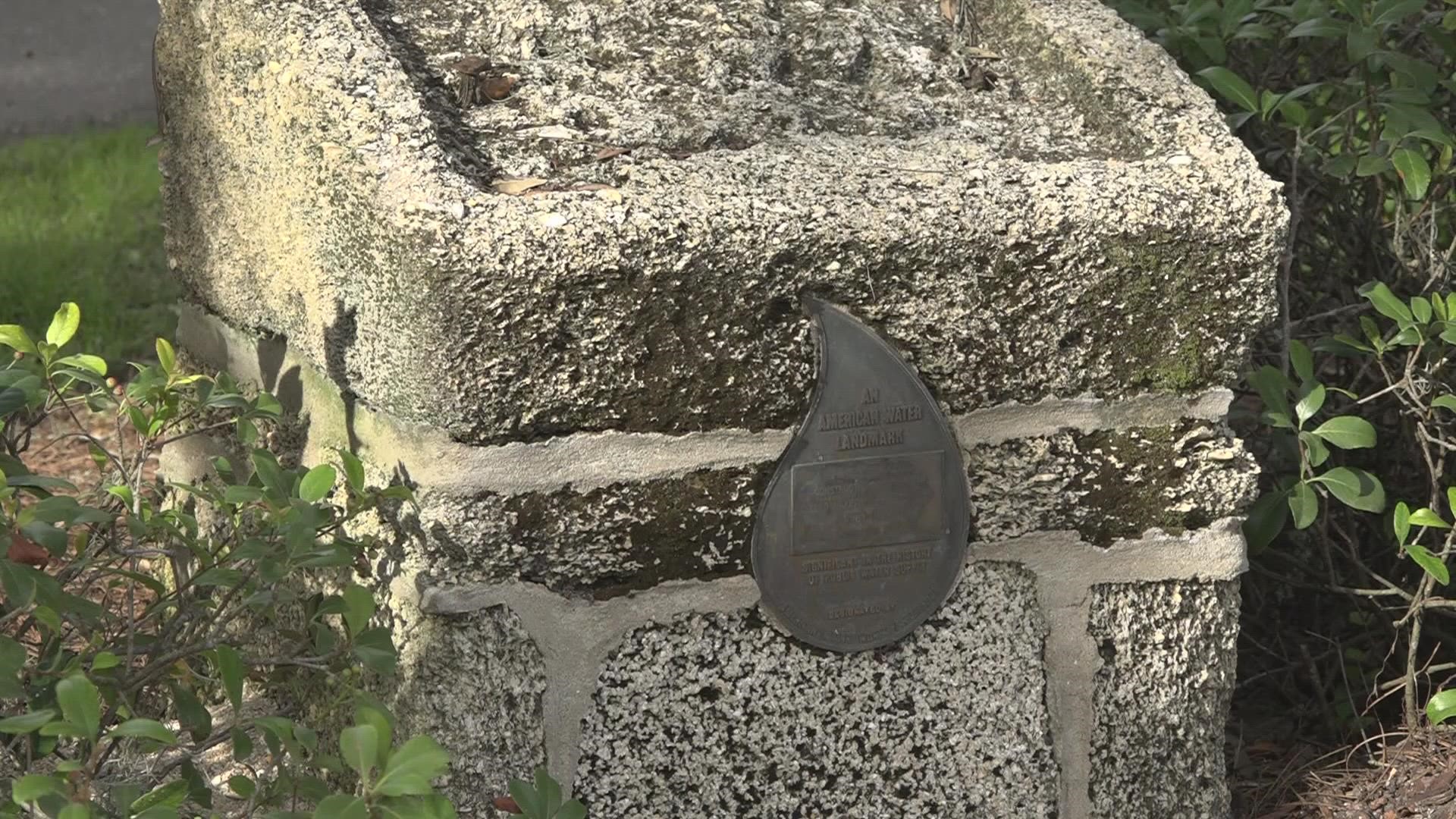