Understanding the Navy's fight during D-Day

It was an amphibious Army invasion, storming the beaches of Normandy. But the Navy played a huge part. 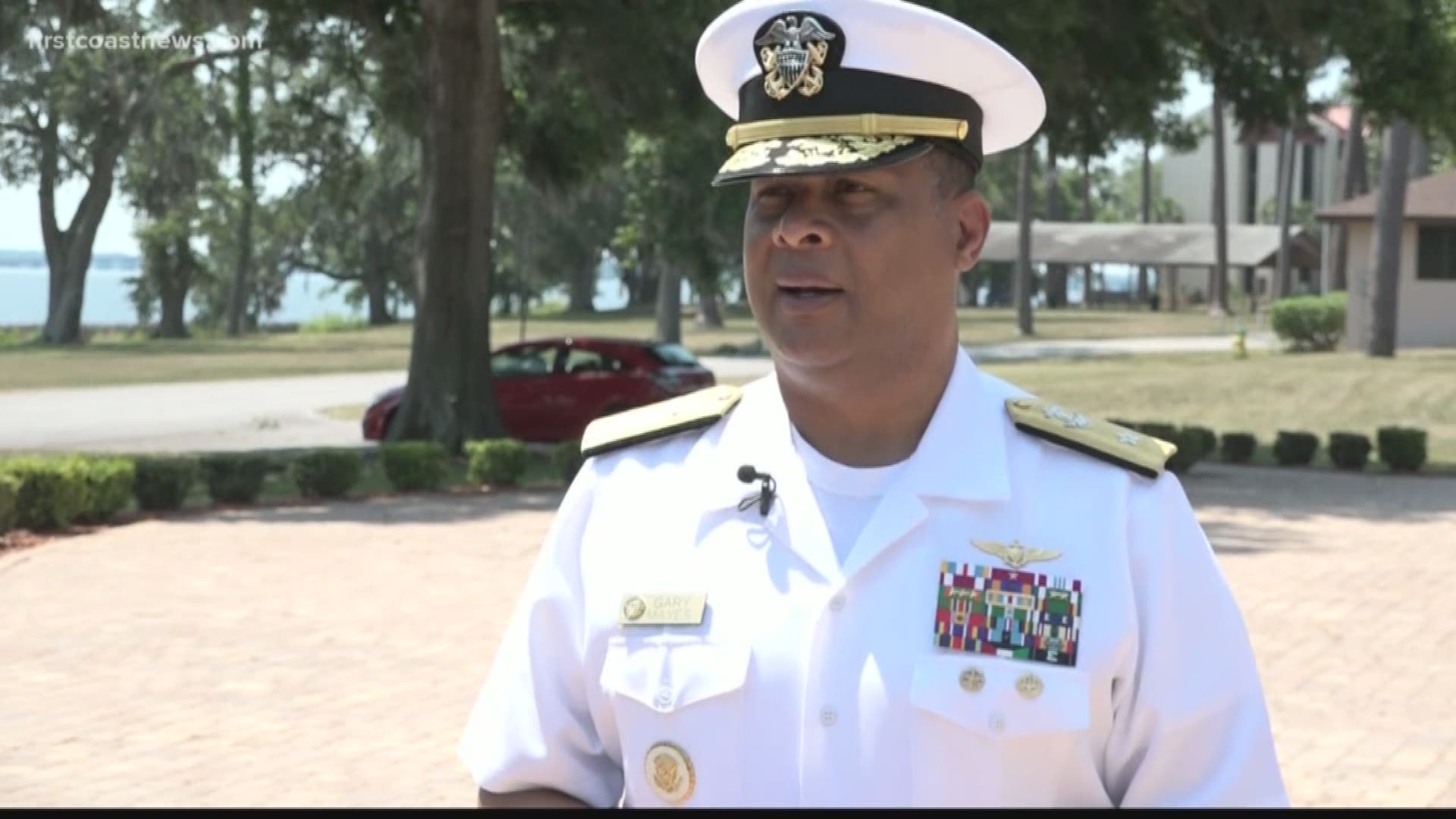 JACKSONVILLE, Fla. — The largest amphibious invasion in U.S. history was accomplished by the Army.

"Yeah, not the Navy or Marine Corps team," he said with a smile. "But it was the Navy forces and ships who softened the landing."

He said it was the Navy Seabees who went in days before to do underwater demolition to make sure the Army could get their amphibious vehicles close enough to shore.

"They laid the charges to take down those obstacles so the landings could be made," he said.  "It's a great testament to the Navy and what the Navy brings in a fight like that."

The Navy contribution so large and important that a memorial has been built dedicated to them on Utah Beach.

Jeannie Blaylock and Lewis Turner will be traveling to Normandy, France for the 75th anniversary of D-Day. They'll be reporting from the very beached these invasions were made all will be live on First Coast News beginning Sunday night.