The Florida Department of Health confirmed last week that a Jacksonville child tested positive for measles and was treated at Wolfson Children's Hospital. 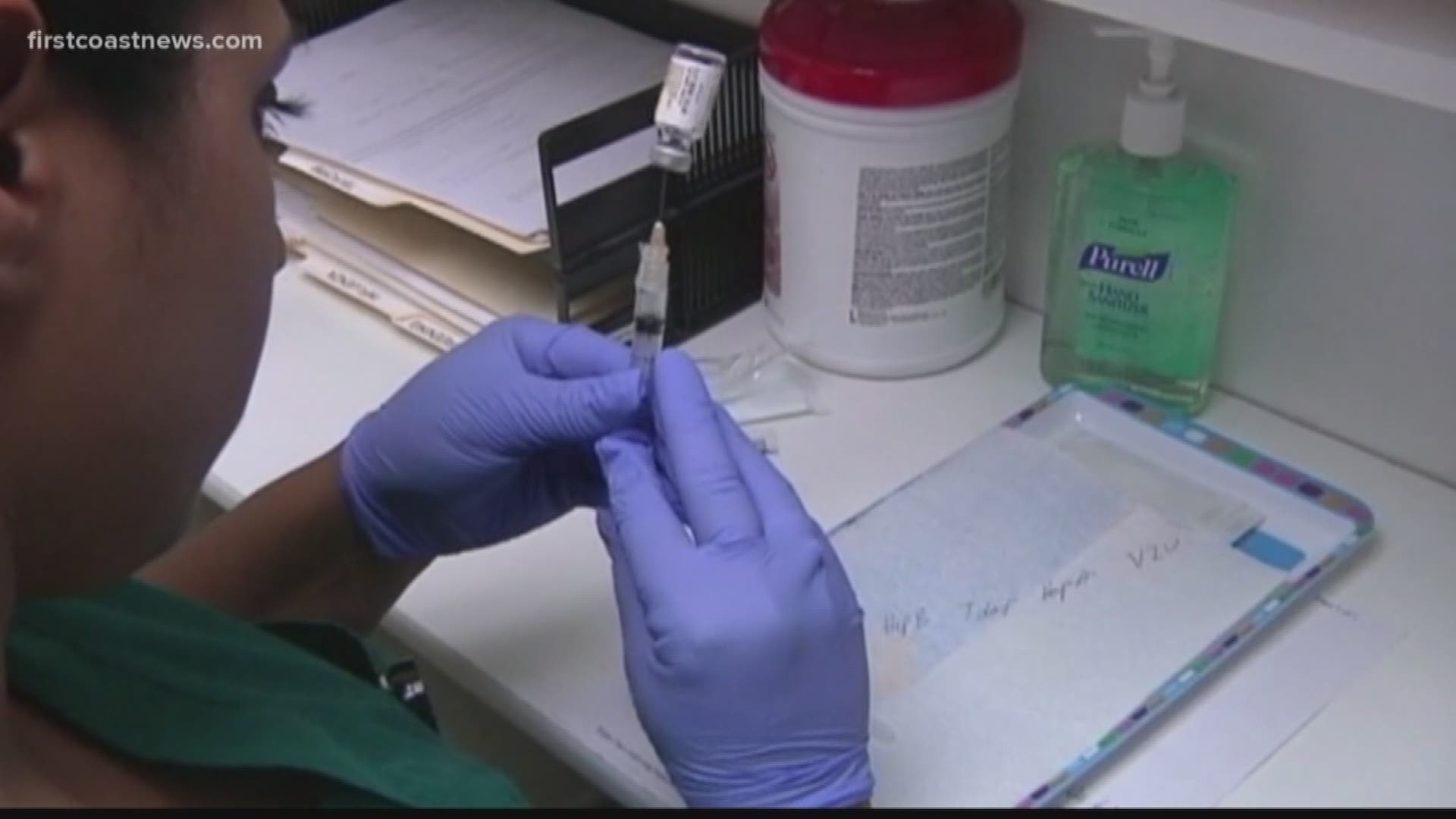 An unimmunized Jacksonville child tested positive for measles, according to a release from the Florida Department of Health sent out last Friday.

According to hospital officials, the child was treated at Wolfson Children's Hospital. The release said:

Wolfson's said there is a low-risk for others who were in the ER at the same time as the patient in contracting measles especially if they have received the MMR vaccine.

All facilities visited by the child while it was infectious have been notified, according to the Department of Health.

Symptoms of measles usually begin seven to 14 days after a person is exposed. Symptoms include: