R. Jai Gillum opens up about fertility issues and miscarriage

R. Jai Gillum speaks openly about miscarriage and going through IVF, saying there isn't enough outward support for fertility issues in our society. 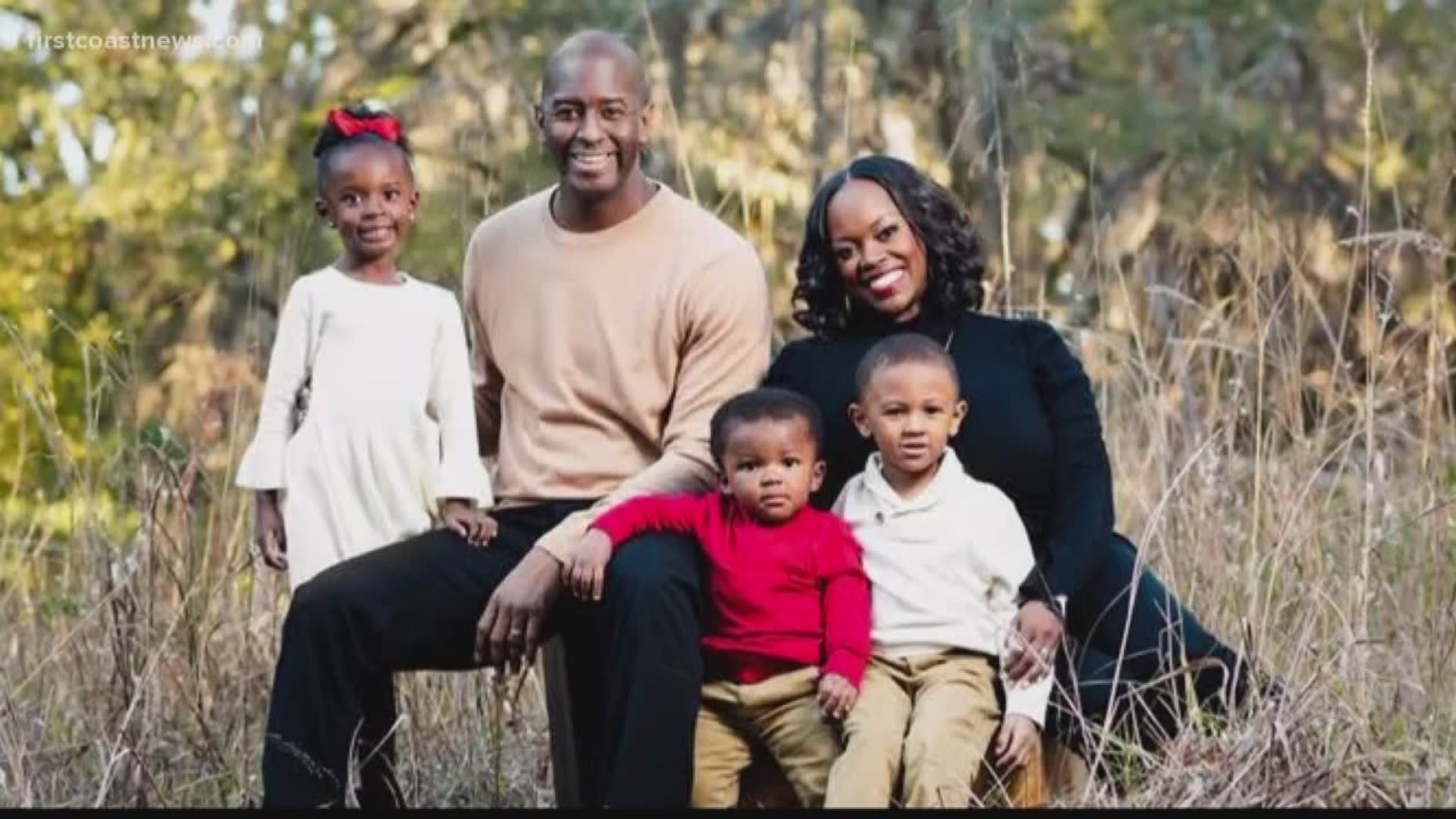 TALLAHASSEE, Fla. — You may know her as the former First Lady of Tallahassee or the wife of gubernatorial candidate Andrew Gillum, but R. Jai Gillum is also an advocate for women suffering in silence.

She openly speaks about an issue she and her husband battled for years. It’s an issue that affects one in every 10 couples in the United States.

"I have what is considered to be 'unexplained infertility,'” R. Jai Gillum said. “After going through years of tests, no one could tell us why we weren't able to have children. It's very unsettling. Not having an answer for this was just very confusing for me."

That confusion grew into frustration and simmering pain. R. Jai Gillum was able to get pregnant but carrying a child to term proved to be more than her body could handle.

"We were able to get pregnant and experienced four miscarriages, three in one year,” she said. “That was a really tough experience. It brought us closer. I have many friends who didn't make it. Their relationships didn't last through something like this."

About 1 in 100 women have repeat miscarriages in the U.S.

"Something like this really tests your faith," R. Jai Gillum said.

After years of trying on their own, the Gillums turned to In Vitro Fertilization. That too turned out to be a taxing process for the Tallahassee couple.

"We ended up using a doctor in Jacksonville, so that was a lot,” R. Jai Gillum said. “Going back and forth for doctors’ appointments while I was still working - some that Andrew could come with me too - some that he couldn't. Luckily for us, our first try at IVF was successful.”

The couple had twins, Caroline and Jackson after four long years of trying. And while things finally worked out in their favor- she often worries about other couples tackling additional barriers to parenthood.

“Most can't even afford the test to get to that much less being able to go through with a treatment like that,” She said. “I have decided that in my journey, especially now that we have been blessed with our family, that I want to be helpful to people that are going through that same thing.”

The Gillums also have a son named Davis who is almost 2 years old. She said he seemingly came along easily.

Gillum now speaks openly about miscarriage and going through IVF. She enjoys bringing focus and education to infertility issues- saying there isn't enough outward support for those kinds of issues in our society. 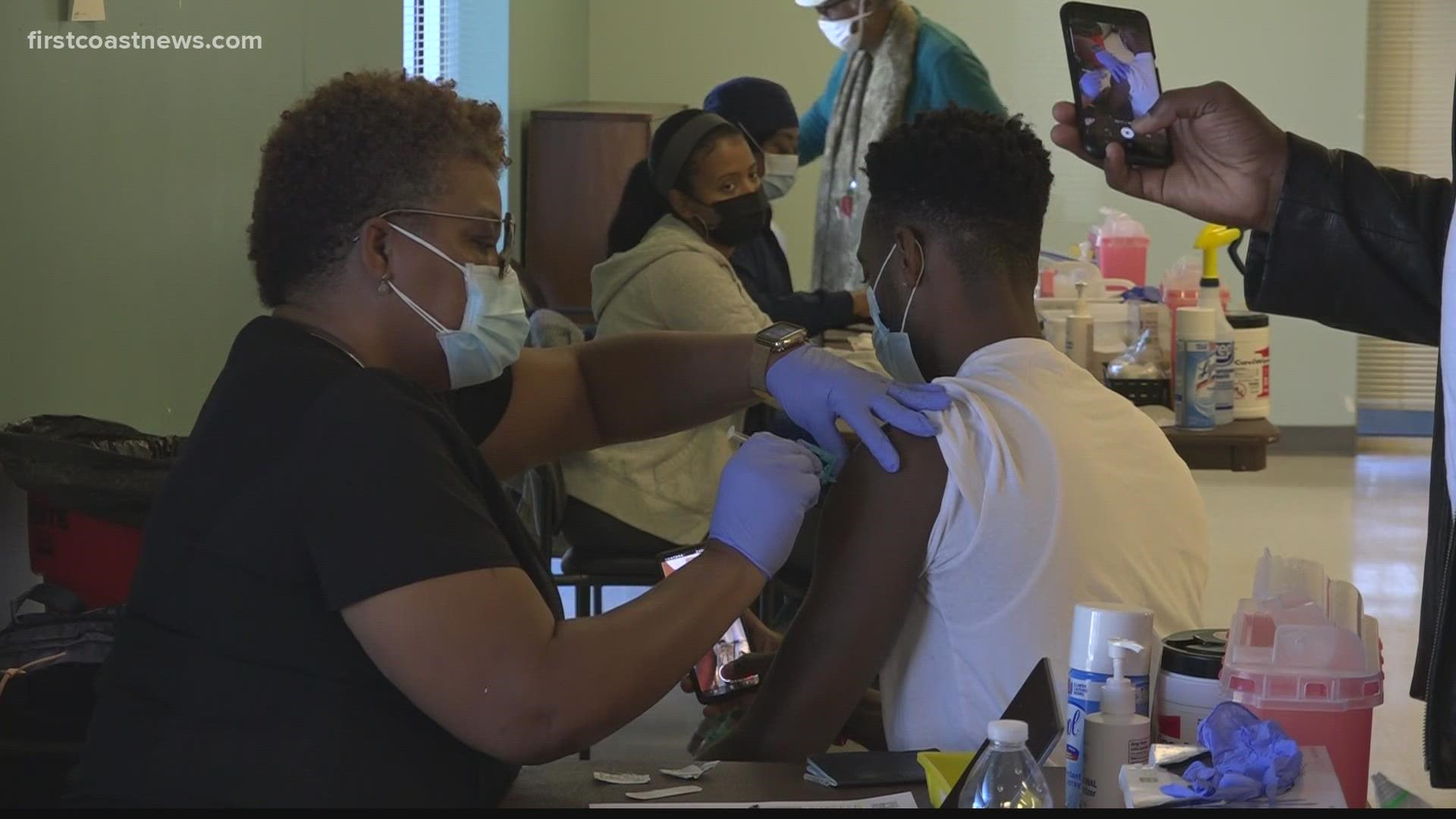