Domestic violence is more prevalent during the holidays, according to deputies with the Putnam County Sheriff's Office. 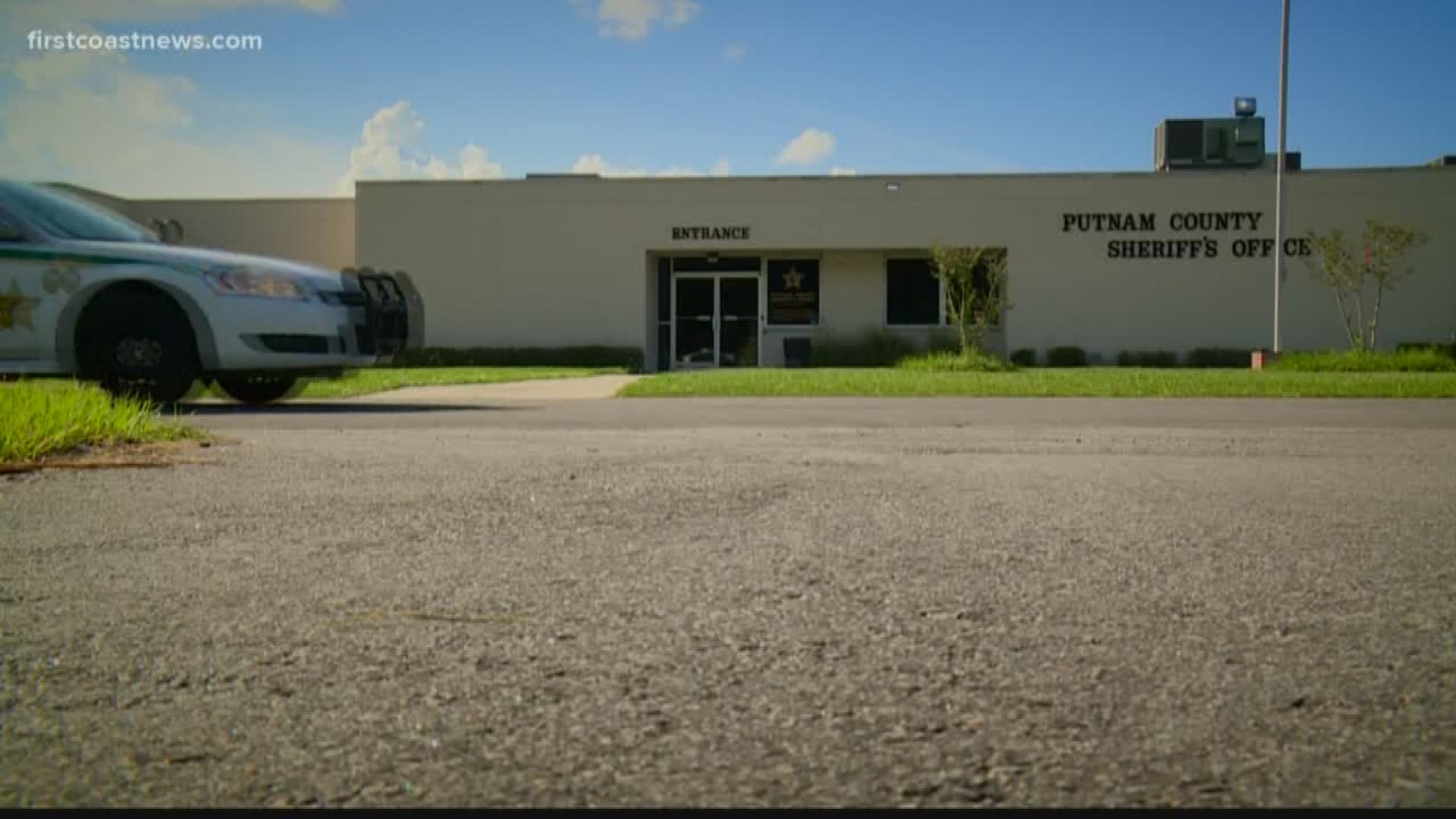 JACKSONVILLE, Fla. — Often, violent relationships are hidden in plain sight and can go unnoticed until it’s too late.

It may seem surprising, but domestic violence is more prevalent during the holidays, according to deputies with the Putnam County Sheriff's Office.

Colonel Joseph Wells knows about the dangers of domestic violence first-hand because he has witnessed too many tragedies to count while working for the sheriff's office.

"In a career that’s spanned almost 23 years, some of the most violent, heartbreaking crimes I’ve ever seen are domestic violence cases," Wells said.

He was the first to arrive at the scene of the murder of Jessica Mock, whom First Coast News featured two weeks ago. Mock was killed by her boyfriend in October of 2015. Her tragic murder uncovered a history of domestic violence that she had kept under wraps.

"It’s even more gut-wrenching because he was someone Jessica trusted, she loved, she chose to be with," Wells said.

This year in Putnam County, while numbers are down overall year by year, they're still averaging more than one domestic violence call a day. The county has had a total of 350 incidents reported so far this year, and it only seems to get worse around the holidays.

"There is an increase this time of year, people come together, arguments happens, things escalate," Higginbotham said. "It usually takes seven times for incidents to happen before a victim finally goes through with charges, or pursues it."

Even then, battery charges won’t keep them behind bars for long he says.

"I think it needs to be harsher because it’s only a misdemeanor, so less than a year in county jail," Higginbotham said.

The Putnam County Sheriff’s Office created a task force to combat the epidemic.

"In the past, it was easy for these cases to get lost in the shuffle, but that’s no longer the case," Higginbotham said.

They also now track offenders with a 24/7 ankle monitor once they are released on bond, which deputies say has resulted in arrests and lives saved.

According to Florida statute, a suspect can be arrested immediately now, even if the victim declines to press charges.

Most importantly perhaps, is their new approach when interviewing victims. The approach is referred to as "begin by believing".

"It’s a whole change in philosophy, it’s just natural for law enforcement to be skeptical and to question what people are saying," Higginbotham said.

In a season where the word ‘believe’ is associated with hope, these detectives say their mission is to always believe a victim first, and let the investigation follow. Doing so will help victims hold on to hope and never feel doubted.