As of Thursday, 18 vaping-related deaths have been confirmed across 15 states. 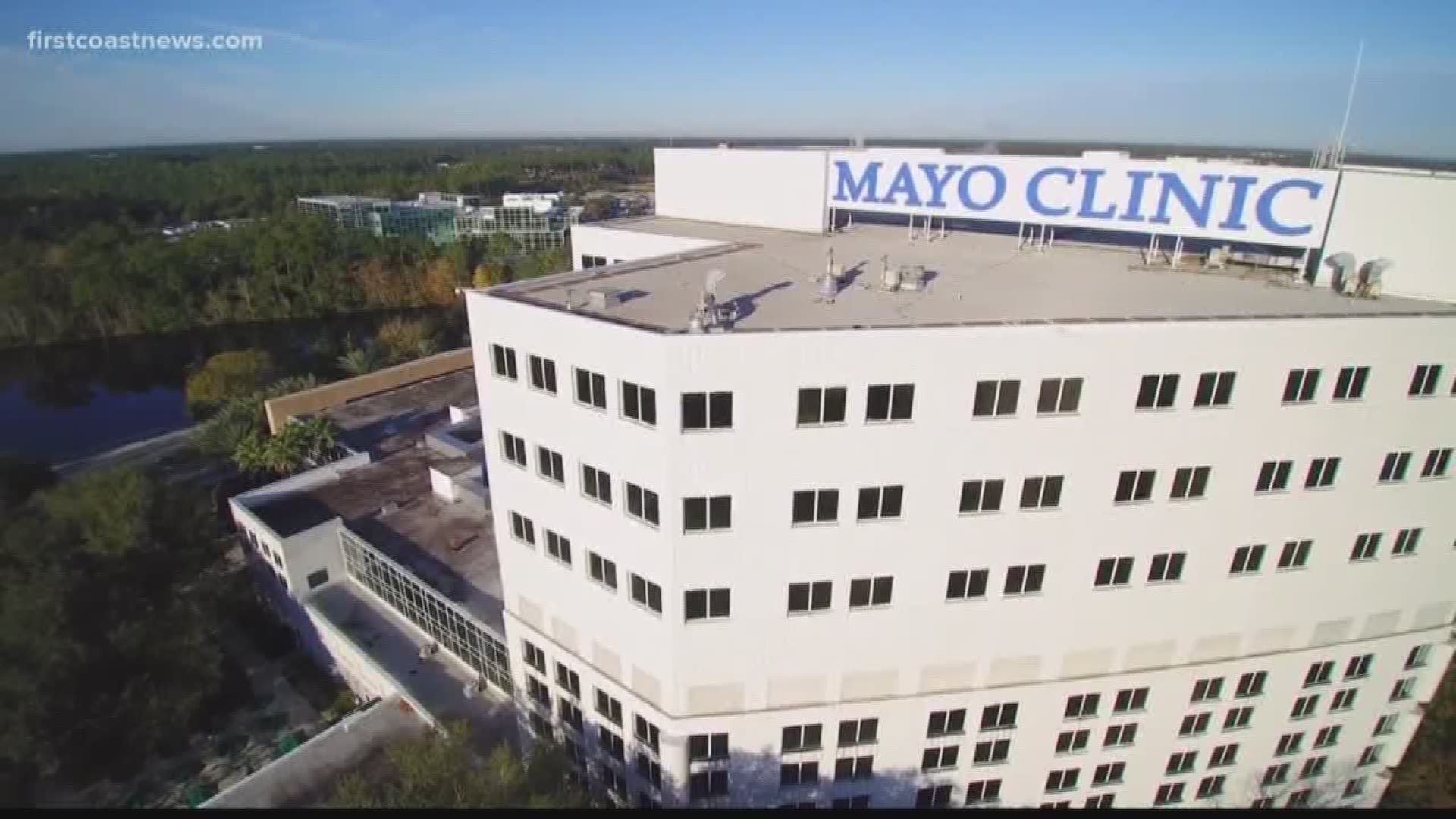 JACKSONVILLE, Florida — New research into the pathology of vaping-associated lung injury is in its early stages, but a Mayo Clinic study published in The New England Journal of Medicine finds that lung injuries from vaping most likely are caused by direct toxicity or tissue damage from noxious chemical fumes.

Researchers, like Dr. Isabel Mira at the Mayo Clinic in Jacksonville, reviewed lung biopsies from 17 patients, all of whom had vaped and were suspected to have vaping-associated lung injury.

The study was the first to examine a group of biopsies from patients with lung injury due to vaping. Researchers found no evidence of tissue injury caused by accumulation of lipids, which are fatty substances such as mineral oils,  which had been suspected as a possible cause of the lung injuries associated with vaping.

"This is similar to what happens when a person is exposed to toxic fumes, basically the term is chemical burn, so it’s like you put fire inside your lungs," Mira said.

"While we can't discount the potential role of lipids, we have not seen anything to suggest this is a problem caused by lipid accumulation in the lungs. Instead, it seems to be some kind of direct chemical injury, similar to what one might see with exposures to toxic chemical fumes, poisonous gases and toxic agents," said Brandon Larsen, M.D., Ph.D., a surgical pathologist at Mayo Clinic Arizona and a national expert in lung pathology.

The Centers for Disease Control and Prevention (CDC) has reported more than 800 lung injury cases that are associated with electronic cigarette use, or vaping, over the past few months. As of Thursday, 18 deaths have been confirmed across 15 states, and investigative findings suggest that products containing THC — the principal psychoactive compound in marijuana — or other cannabis oils, such as cannabidiol or CBD, may play a role in the outbreak.

Some states have imposed a temporary ban on the sale of e-cigarettes or flavored liquids used in them while researchers investigate health-related issues.

The Food and Drug Administration is considering a ban on all non-tobacco flavors of vaping liquids. The CDC recommends that e-cigarettes should not be used by children, young adults, pregnant women or adults who don't already use tobacco products. The American Lung Association has warned that e-cigarettes are not safe and can cause irreversible lung damage and disease.

Of the 17 biopsies that were examined, two were from Mayo Clinic patients. The others were from hospitals around the country that were sent to Mayo Clinic for further investigation. All of the patients had vaped, and 71 percent had vaped with marijuana or cannabis oils. All showed acute lung injury, including pneumonitis, and two of the patients died.

"We were not surprised by what we found, regarding toxicity," said Dr. Larsen, senior author of the study. "We have seen a handful of cases, scattered individual cases, over the past two years where we've observed the same thing, and now we are seeing a sudden spike in cases. Our study offers the first detailed review of the abnormalities that may be seen in lung biopsies to help clinicians and pathologists make a diagnosis in an appropriate clinical context."

Vaping-associated lung injury can be difficult to diagnose, unless clinicians and pathologists are armed with information beforehand, Larsen says.

"This is a public health crisis, and a lot of people are working frantically around the clock to find out what the culprit or culprits could be — and what chemicals may be responsible," Larsen said. "Based on what we have seen in our study, we suspect that most cases involve chemical contaminants, toxic byproducts or other noxious agents within vape liquids."

In the meantime, the public should heed what leading medical organizations and public health agencies are saying about the dangers of vaping.

"Everyone should recognize that vaping is not without potential risks, including life-threatening risks, and I think our research supports that," he said. "It would seem prudent based on our observations to explore ways to better regulate the industry and better educate the public, especially our youth, about the risks associated with vaping."