UF Health announced the center, known to many mothers and midwives as the nest, will be closing July 31. 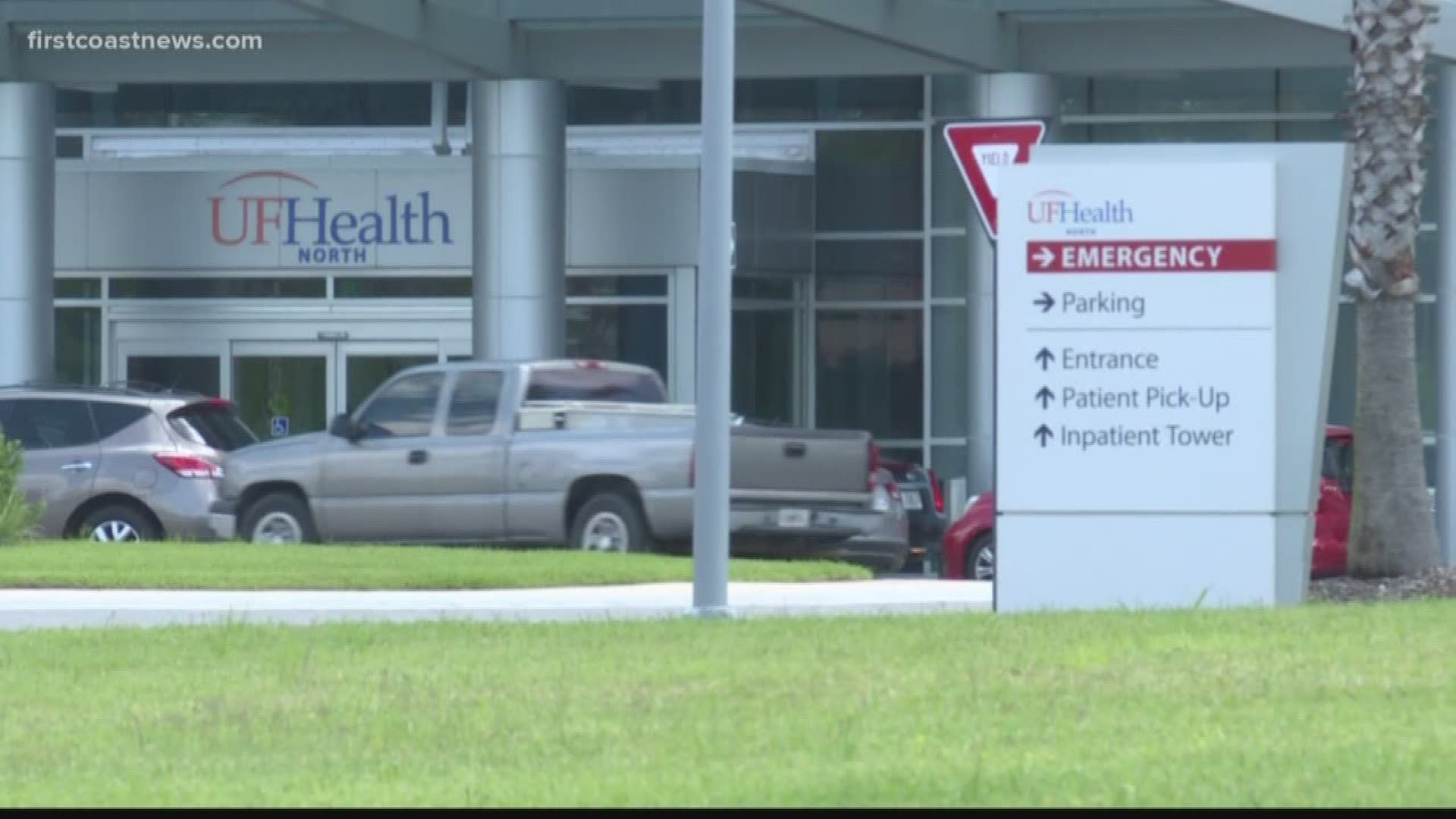 There are over 1,000 signatures on a petition to keep the UF Health Birth Center open.

UF Health announced the center, known to many mothers and midwives as the nest, will be closing July 31.

While mothers expecting to deliver will still be able to receive care at UF Health inpatient hospital, some mothers say their frustration is more about losing a unique option of care.

“When it comes to deciding where you’re going to bring your baby into the world, to choose that setting is critically important," mother Dallas Arthur said.

Arthur is fortunate she had the option to give birth to her daughter Alexis in a different setting than a traditional hospital.

“Throughout your entire pregnancy you see the same team of midwives," she said. "It’s a very small group. You get to know them, they get to know you. They have these big hydro pools, where you can not only labor in the pool, but you can deliver in the pool. You can have a water birth, which is not an option at any other hospital.”

UF Health North says it is in the process of expanding obstetrics and gynecology services at the north campus to accommodate more patients. As a result, they are refocusing the program and closing the birth center.

While the birth center is closing, midwives will continue to be involved in care at UF Health North, and services like hydrotherapy will be available in the hospital delivery suites.

“They could serve more women, but you’re eliminating an option for a whole community of women who want to have their babies without medication," Arthur said.

Andrea Fors is one of those mothers.

“On the UF Health website their values are listed as respect, compassion, stewardship, excellence and I feel like they’ve broken all of those," Fors said.

She’s due 20 days after the center is set to close.

“I still haven’t received any official word on what my care is going to be from now on,” Fors said.

Fors is left anxious and with a decision to make. She can either stay with UF Health and receive inpatient care at the hospital, which she still wants to avoid if possible, or go somewhere else.

“If it’s going to be a normal hospital setting, I might as well go to a much closer more convenient location,” Fors said.

Arthur started a petition, which includes Andrea’s signature, in hopes of persuading the administration to keep the center open.

Over a 1,000 people have signed the petition.

“It just shows the number of people that are passionate about this and believe that this is an option that should not be wiped away from the women of Jacksonville,” Arther said.

UF Health adds it will continue to offer care for those due after July 31 at their UF Health Women's Specialist on the Northside.