Mom helps daughter through disease she had 20 years ago

Breast cancer runs in her family. Her mom, aunt and cousin had it. 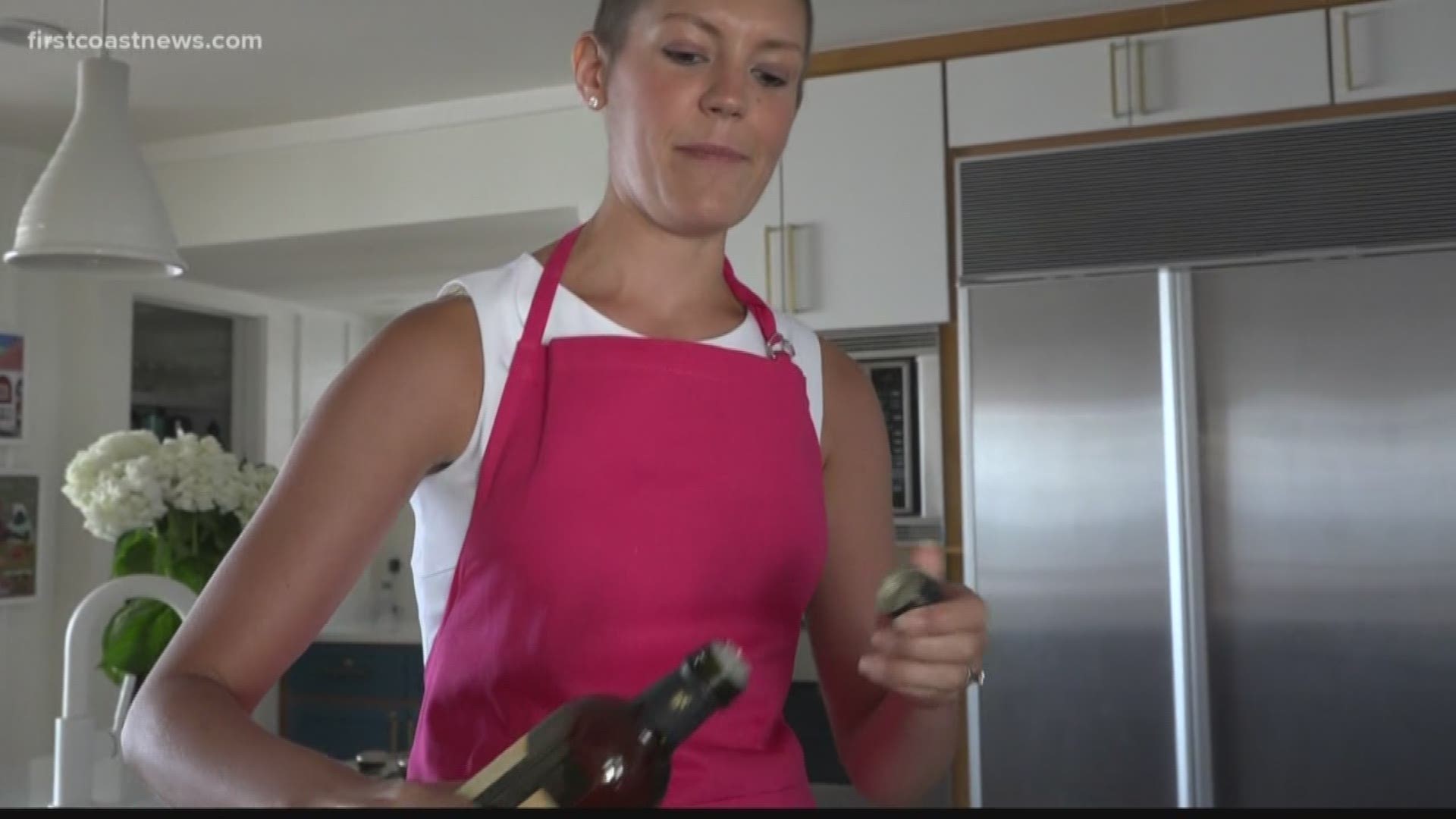 JACKSONVILLE, Fla. -- In 1998, Ellen Wiss was diagnosed with breast cancer. She discovered it herself. She went in to get a mammogram, had an ultrasound, and was told they should biopsy the mass she discovered.

"In less than 24 hours, she called me and told me it was breast cancer," Wiss said.

She made an appointment at Mayo Clinic, had a bilateral mastectomy, and was started on a chemotherapy regimen, the same thing her sister did. But breast cancer runs in her family. Her aunt had it and her cousin, too.

"And then now, of course, unfortunately, my daughter," Wiss said.

Just like her mom and her aunt, Aria Maslow found her lump by doing a self-exam. She was diagnosed with breast cancer at 29 years old.

"I had stage 2, actually stage 2 in one side. I ended up finding I had stage 1 on my other side," she said.

Like her mom, she went to Mayo Clinic for chemotherapy and a bilateral mastectomy.

"I have radiation left. Then I’ll be on hormone treatment for a long time. But, that’s the easy stuff," said Maslow.

Ellen and Aria are big advocates for doing those checks every month.

"You know your body. If something’s not right, check it out. It might be nothing, but it’ worth checking out. If it’s nothing great, if it is, you’ve caught it as early as you can," Maslow said.

Remember, the 12th of the month is Buddy Check 12 day. We encourage you to reach out to your buddy. Make sure they're doing a self-exam and make sure you are too. It could save your life. 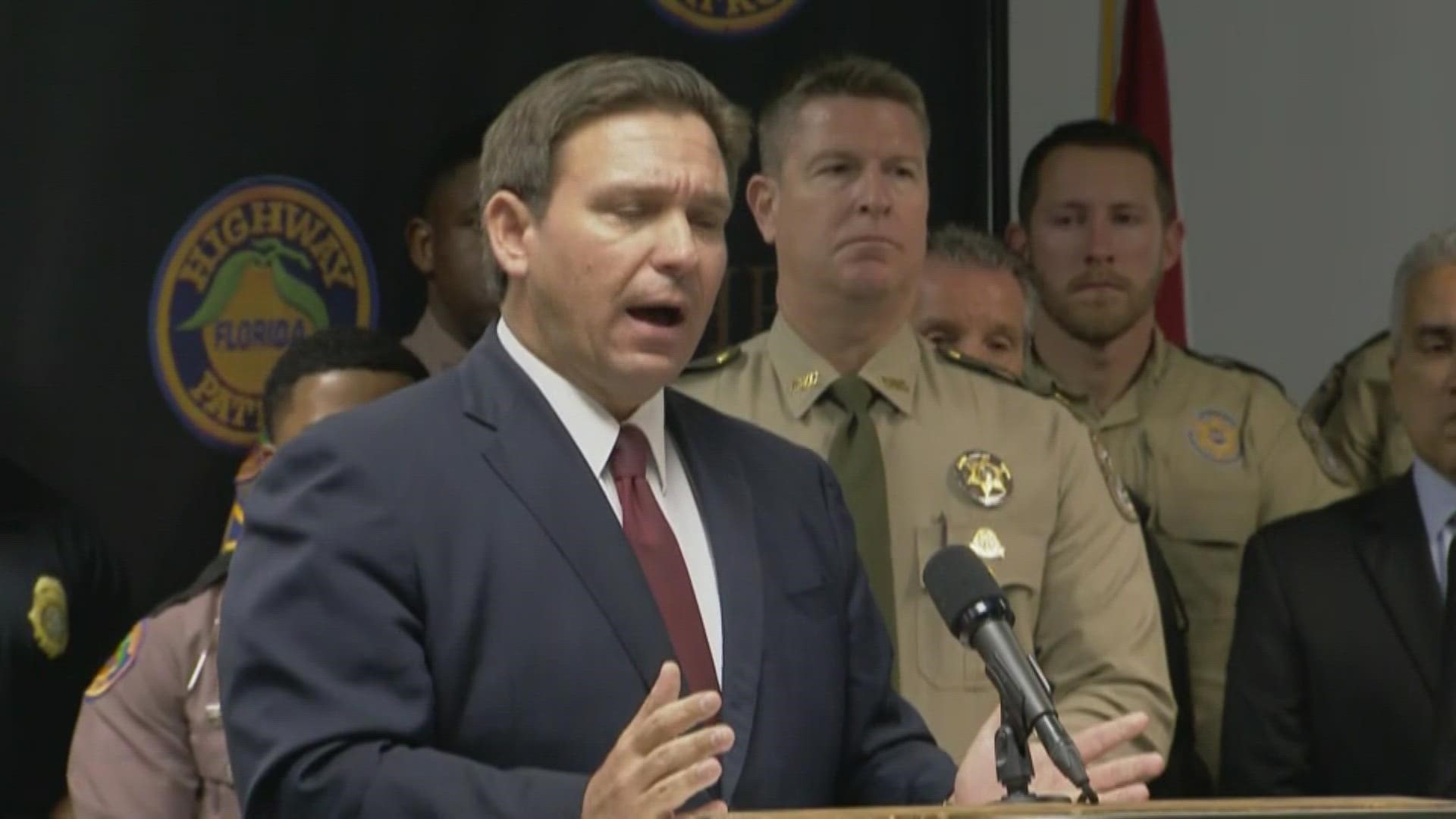