"They thought it was just a cold, then on Monday he basically looked lifeless. He didn’t move at all in his bed." 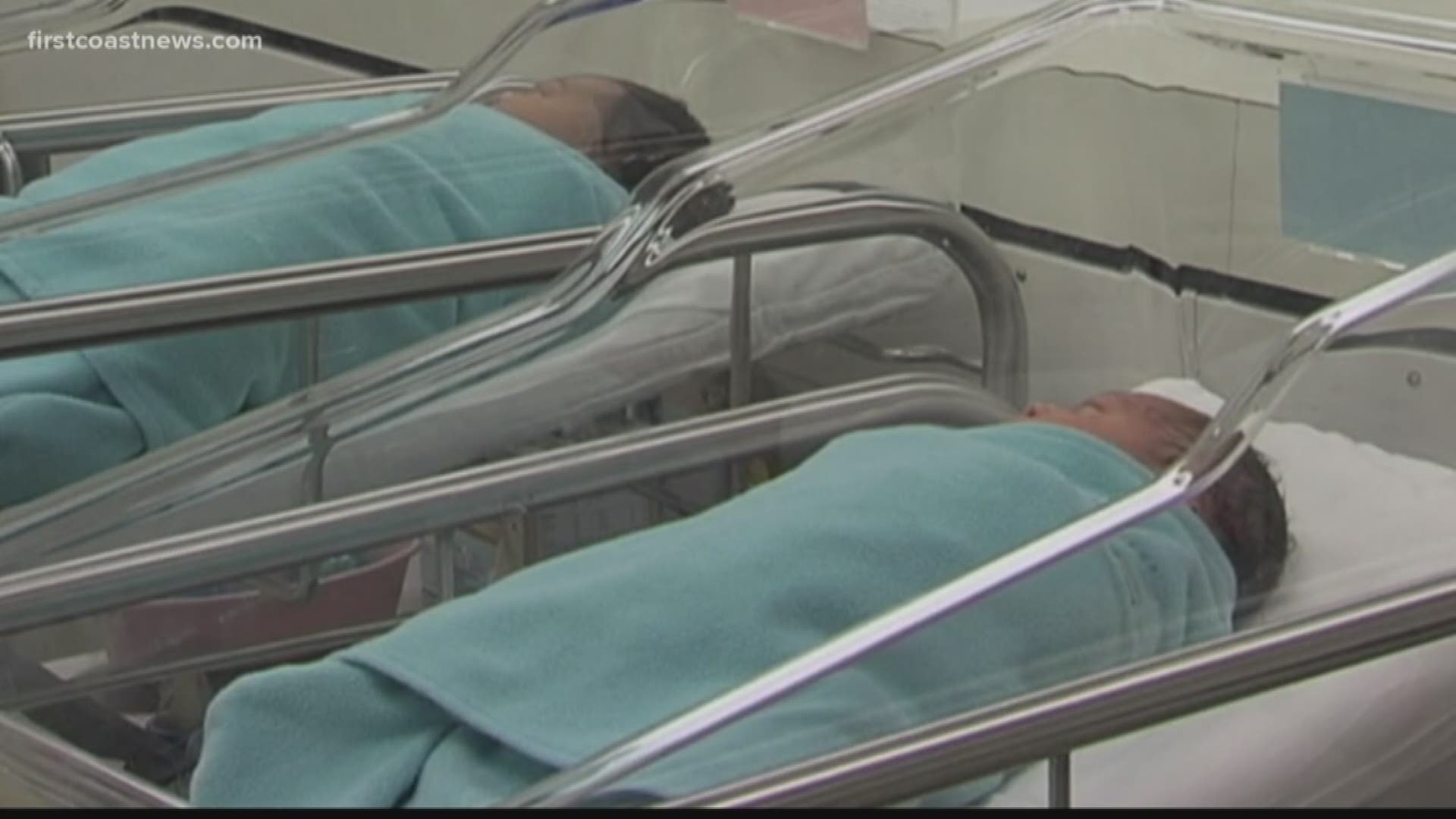 Thirteen-month-old Nicson Lee has been in the hospital for more than two weeks, highly sedated and barely moving.

The start of his illness just appeared to be a cold.

“In a matter of days it took over his whole body,” said Jaclyn Lee, Nicson Lee's mom. “They thought it was just a cold then on Monday, he basically looked lifeless. He didn’t move at all in his bed and he looked really pale.”

Nicson Lee was born at 27 weeks and spent months in the NICU. He was finally able to get off oxygen a few weeks ago, only to find himself back in the hospital wrapped up in tubes.

Jaclyn Lee took her son to the ER. Doctors determined he had human respiratory syncytial virus, or RSV.

“RSV is like a right of passage, every child will get RSV,” said Dr. Mobeen Rathor, chief of infectious diseases at Wolfson’s Children Hospital. "Most kids have a runny nose, cough, headache. Very few children in a big-picture get ill and need to be hospitalized."

Rathor says some children with underlying health conditions make them more susceptible to a dangerous reaction to RSV. The virus typically peaks from October to March. Although there is no vaccine or treatment for the illness, Rathor says there are steps you can take to better notice the virus.

“Get the flu vaccine. Because the flu can look very similar,” Rathor said. “And if you know it is not the flu at least you get that out of the way.”

Rathor says it’s important to wash your hands often, cough into your elbow or away from people and wear a mask if you’re sick around children.

Jaclyn Lee hopes everyone will adopt these practices during this season, so no other children will have to go through what her son is going through.

“No matter what age, take them to the doctor,” she said.  “Because as I know now, it can take them instantly.”

She says doctors are taking it day by day, but he will hopefully be released from Wolfson’s in the next few weeks. Then, he will need to come home on a ventilator.

You can donate to the family’s go fund me through this link.