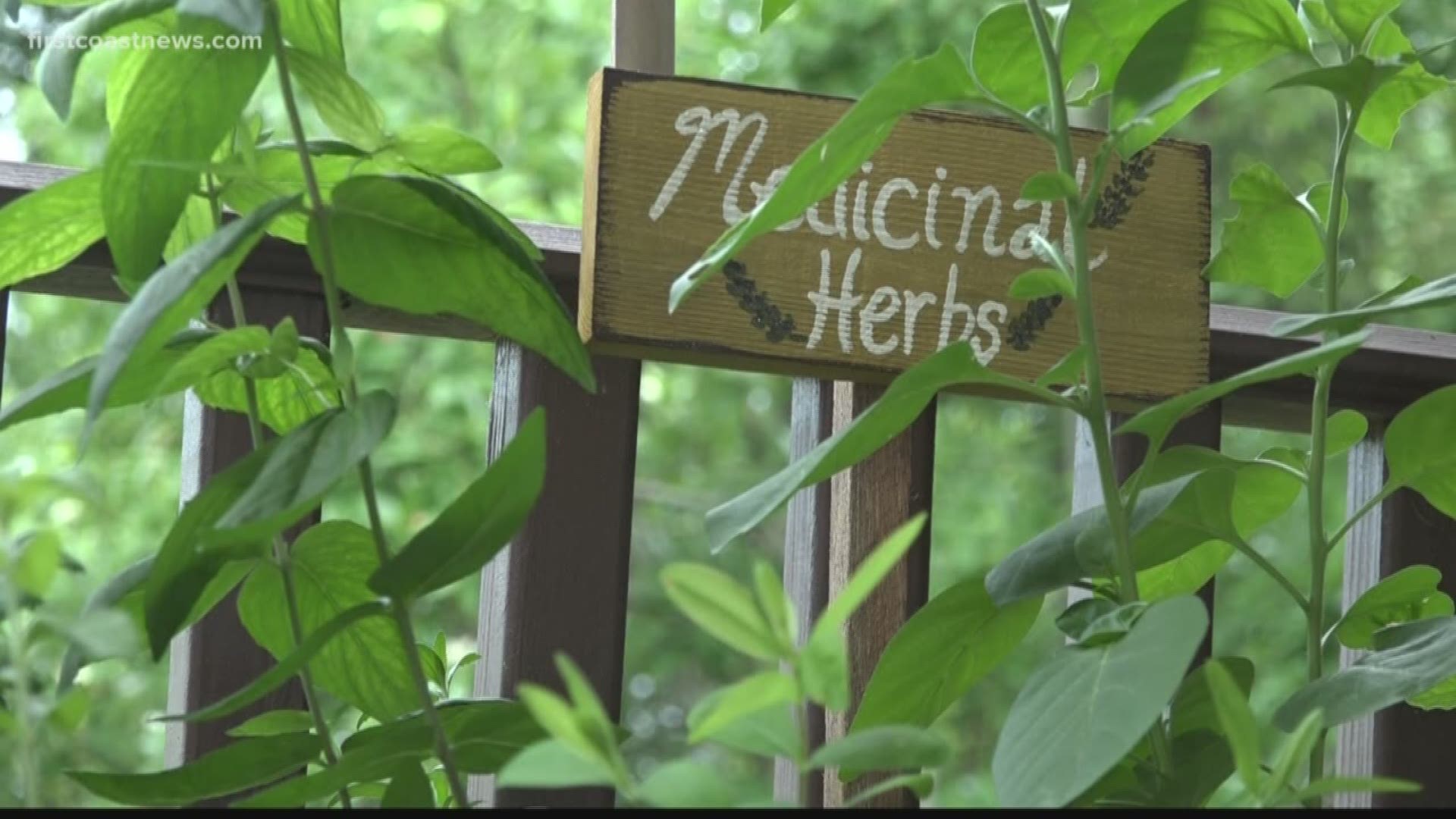 ST. JOHNS COUNTY, Florida — When you feel sick, do you reach for an over the counter medicine or a prescription? Or do you use essential oils and acupuncture?

Megan Weigel has broken out from the mainstream.

She is a doctor of nursing practice. Last year, Weigel branched out, opening her own practice in something called integrative medicine

"People are looking for other ways to heal. Some people laugh at me because I call some of these things woowoo," Weigel said laughing. "But some of these woowoo things, don’t seem so woowoo anymore!"

"I believe in western medicine," Weigel said. "I also believe there are other things that can be done to improve someone’s health without just giving another prescription. You know, it’s like empower the person instead of the prescription pad."

One of Weigel's patients is Rachel Kretzer. "I tried different MS treatments and they were difficult for me," she said.

Kretzer used to take all kinds of medicines for Multiple sclerosis and anxiety. But looking for something more holistic, she – with help from Weigel -- changed her diet to be non-gluten and non dairy to help with inflammation. She also incorporated breathing techniques to tackle anxiety.

"So that’s been really good for me," Kretzer smiled. "It really works for me. I’m not taking any medications currently, at all."

And her MS has not progressed in three years.

"My arm numbness is gone. I have better neurological exams with Megan. I’m stronger. I used to have left leg weakness. I don’t have that as much any more," Kretzer said.

Exercise, such as yoga, is another element of integrative medicine.

"The stress reduction is the biggest thing," Deva Parnell said. She is a yoga instructor in St. Augustine. She’s 74. She’s seen more people -- of all ages – take up yoga lately.

"Really, I do yoga because I like it, because it feels good," Parnell said. "And I think that’s what brings people back and then they start to see the effects."

"It does lower my heart rate and blood pressure," she said. "And it enhances immune function too."

A lot of integrative medicine is nothing new, in fact some of it is centuries old.

Weigel said, "No, it’s not new at all! One of the things I think is new is just acceptance of it."

Weigel says she is noticing more traditional doctors are becoming open to alternative and complementary methods of care.

"Most of the referrals that I’m getting in here come from my physician colleagues who realize there’s something more that would be good for a person," Weigel said.

And, so they’re reaching out beyond the norm, like Weigel has, to blend conventional medicine and not-so-mainstream treatments to help their patients. Weigel added, "because there’s science behind it. There actually is! It’s not all woo woo!"