"We have a chance to turn these CBD products to treat Chronic Traumatic Encephalopathy, CTE, which killed my teammate[s]," said former ProBowl kicker Nick Lowery. 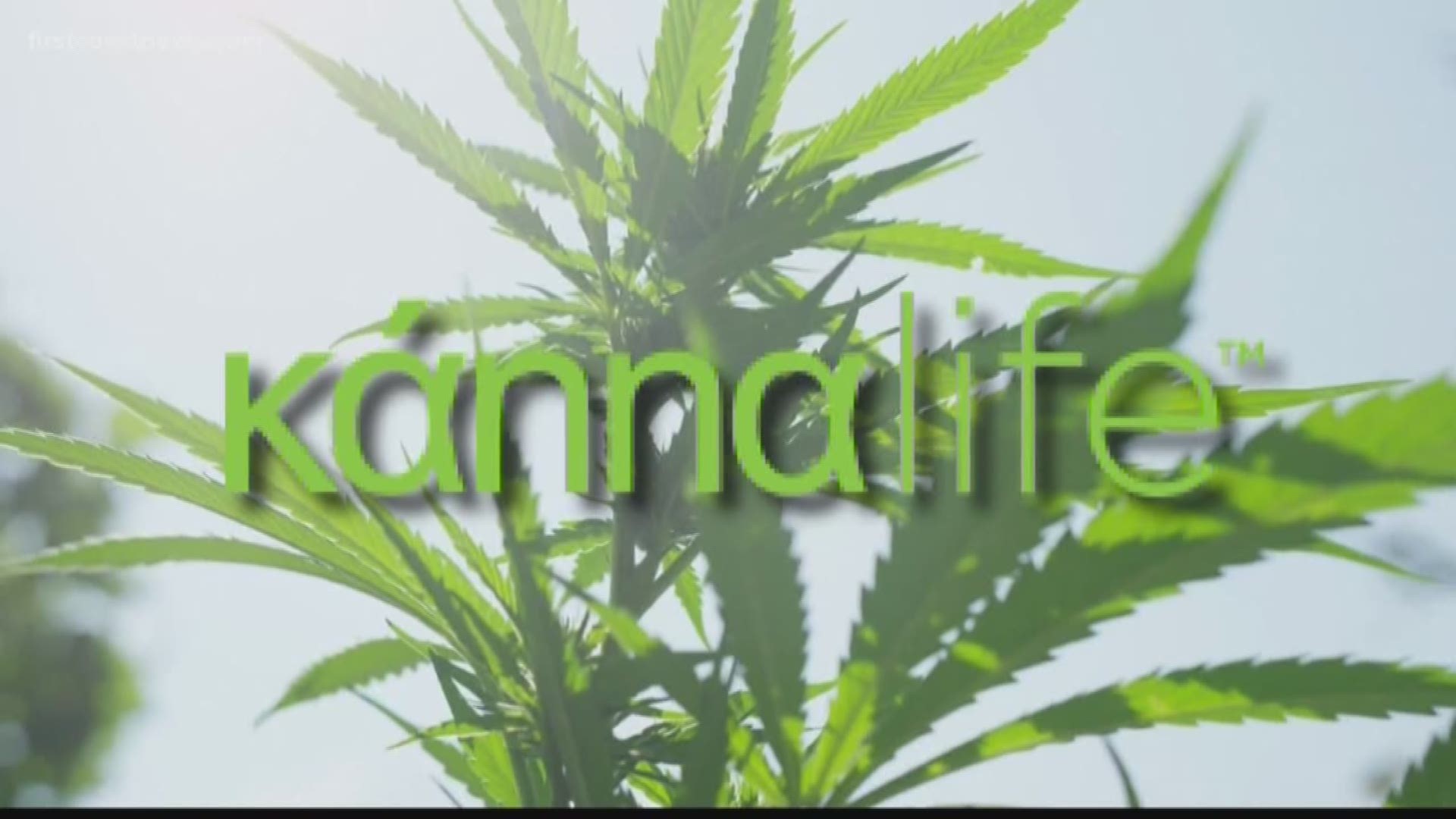 The craze over Cannabidiol, or CBD, products has only grown with time. This week, the Arthritis Foundation became the first major patient advocacy group to release any guidelines for CBD use to treat chronic pain.

The foundation isn't the only one taking a stand. In the midst of football season, former NFL players continue to advocate for CBD research, including former ProBowl kicker Nick Lowery.

"Why not choose, for the game itself and for all the blessings you have, the right choice, the positive one," Lowery said.

Those are words NFL legend Nick Lowery has lived by. The Hall of Fame athlete has a long resume, from winning NFL Man of the Year more than once, to working as a Presidential Aide and being an ongoing Philanthropist in several organizations.

"Players now are more informed than they were before so they know what they are signing on for, at the same time, we can always do more and learn more," he said.

One of his latest endeavors involves working as the spokesman and a member of the Advisory Board for Kannalife Sciences promoting how they say CBD can help protect the brain, in both preventative measures and for longterm health and wellbeing. And for Lowery, it’s personal.

"We have a chance to turn these CBD products to treat Chronic Traumatic Encephalopathy, CTE, which killed my teammate, legend Mike Webster, and which killed my ProBowl teammate and great friend, one of the great characters and sources of positive energy, Junior Seau, in the league," said Lowery. "So yes, for CTE, but also it's meant to help prevent addictive tendencies, especially to opioids."

CTE is a neurodegenerative disease caused by repeated head injuries.

Kannalife is a bio-pharmaceutical company researching and developing CBD products. Lowery says they are not pushing medical marijuana or anything with THC, the chemical compound that produces a high.

"All we ever heard about was THC, but what we’re finding with hemp and non-hemp and non-marijuana are phyto-based, plant-based CBDs, they are incredibly effective and they don’t have toxicity," he said.

He’s not alone in the CBD world of football. Retired Patriots tight end Rob Gronkowski has recently also touted CBD for its effects as a painkiller.

However, the jury is still out when it comes to scientific proof to back up the claims of even the most recognizable customers.

Lowery says the use of CBD could determine the future impact of concussions in the NFL. He believes it's not just a game-changer, but a league changer.

"Let’s make sure we protect it for the next generation," Lowery said.

While CBD products provide some pain sufferers with hope, it isn’t a proven cure.

The FDA says in part:

“The (FDA) recognizes the significant public interest in cannabis and cannabis-derived compounds, particularly CBD. However, there are many unanswered questions about the science, safety, and quality of products containing CBD. The Agency is working on answering these questions through ongoing efforts including feedback from a recent FDA hearing and information and data gathering through a public docket.”