Dozens of 'streakers' return to the DONNA Marathon

Even at their weakest, two breast cancer survivors tells us how they chose power and took control of their bodies. 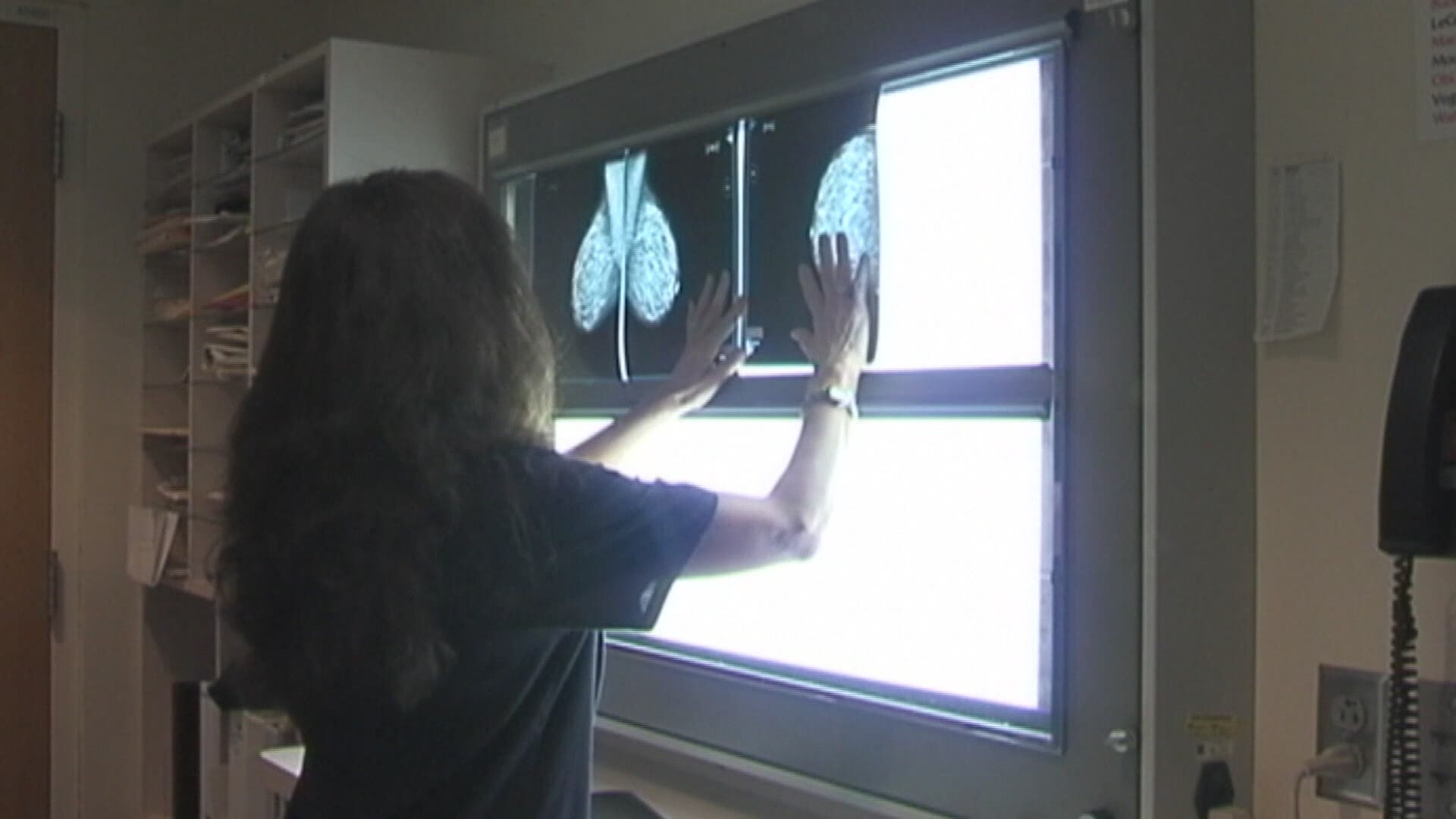 Every year, the DONNA Marathon is full of streakers, also known as runners who have participated every year since the race originated.

“The DONNA Foundation announced the first national marathon for breast cancer and so I made a pledge to myself that if I was well enough, I would run that first marathon,” Hickson-Curran said.

At the time of diagnosis, Hickson-Curran endured treatment, as well as shock and fear.

Breast cancer survivor Ginny Kelley experienced the same emotions as she fought through her treatment years ago. Today, she is also a streaker.

Even at their weakest, these women chose power and took control of their bodies.

“I love having that ‘survivor’ on my back,” Kelley said. “People come up and pat you and encourage you while you’re running.”

Every runner and walker have their own reasons to keep the “streaker” title.

“I do it for three main reasons,” Hickson-Curran said. “Because I can. For those who can’t. And it’s just fun.”

These women say it take a lot of perseverance to be a streaker, but the support of the community makes it all worth it.

“This neighborhood is amazing with their support,” Kelley said. “All of the pink, the pink tutus, it’s just heartwarming.”