The CDC says the flu typically starts circulating in November and December, which is why doctors on the First Coast say now is the time to get the vaccine. 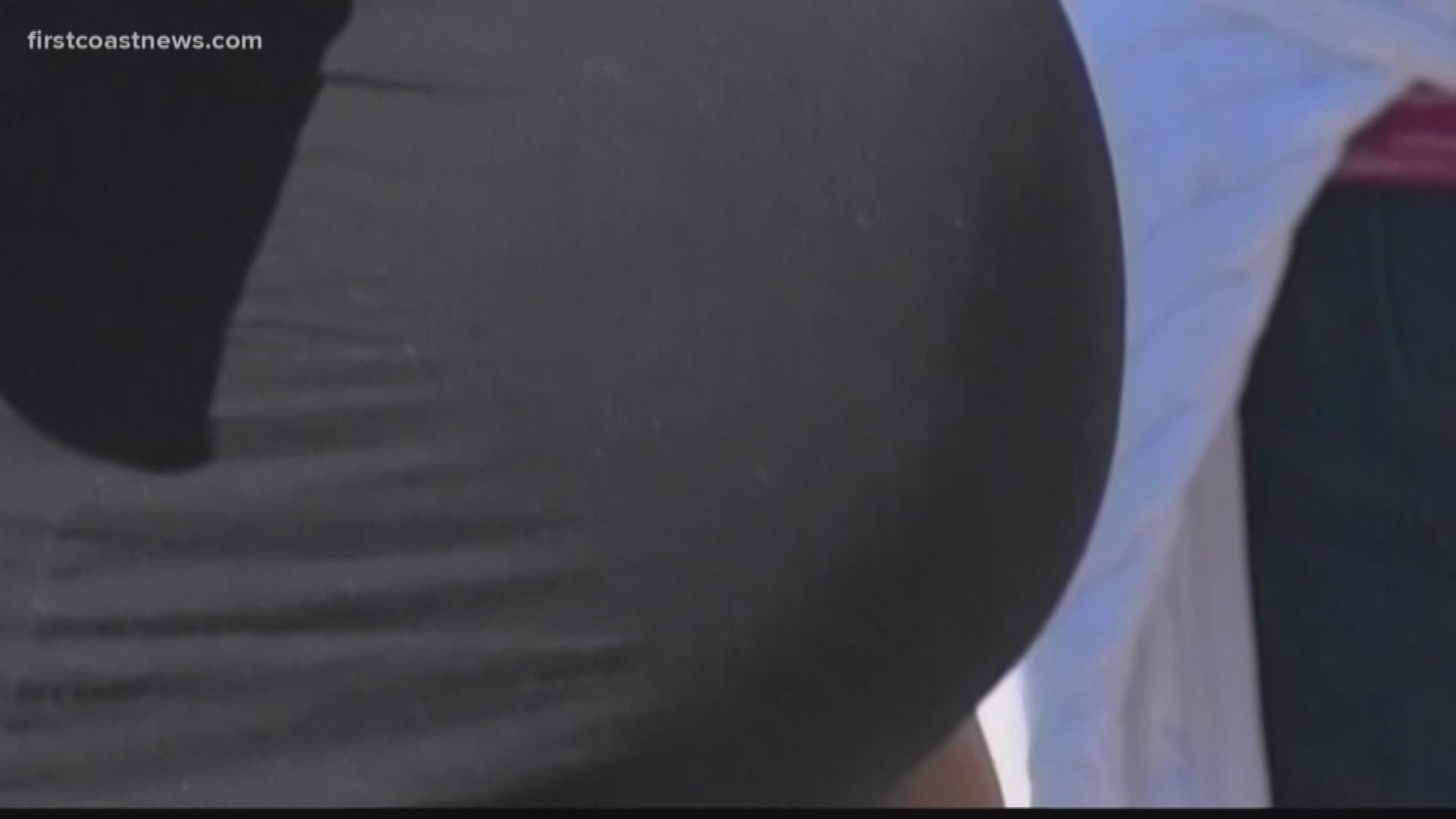 JACKSONVILLE, Fla. — Doctors say pregnant women should make plans to get their flu shot if they haven’t already because dangers to a mother and their baby could be prevented by the vaccine.

“It’s to protect not only myself but to protect my unborn child and my children at home and husband at home,” Bowen said.

She has two kids at home and has received a flu shot during each of her previous pregnancies. The On Your Side team spoke with Dr. Tina Ardon from Mayo Clinic about the vaccine.

“Pregnant patients are more at risk of being hospitalized from the flu and having complications,” Dr. Ardon said.

The Centers for Disease Control and Prevention (CDC) says the flu typically starts circulating in November and December, a time that is close to Ashely Pratt’s due date.

“We also ask other family members, we encourage them to get the flu shot just being around each other and spreading germs and things like that,” Pratt said.

A Canadian study looked at 30,000 children born to moms who had the H1NI vaccine in 2009. In the study, researchers concluded there were no increased risks of cancer, infections, or chronic diseases or death.

Vaccine manufacturers upwards of 169 million doses will be available this year.  Ardon adds it’s not just pregnant women who need heed the advice of getting a flu shot early.

“Essentially everyone should get the flu shot that is six months or older because we want everyone to be as protected as possible,” she said.

As a measure of good practice, doctors say cover coughs and sneezes and wash your hands frequently during flu season.