Decades In The Making: Former Patient Now A Nurse On The Same Medical Team That Saved Her Life

Stephanie Nooe spent weeks at Brenner Children's Hospital as a teen, but it wasn't the medications or treatments that stood out most -- it was her nurses. 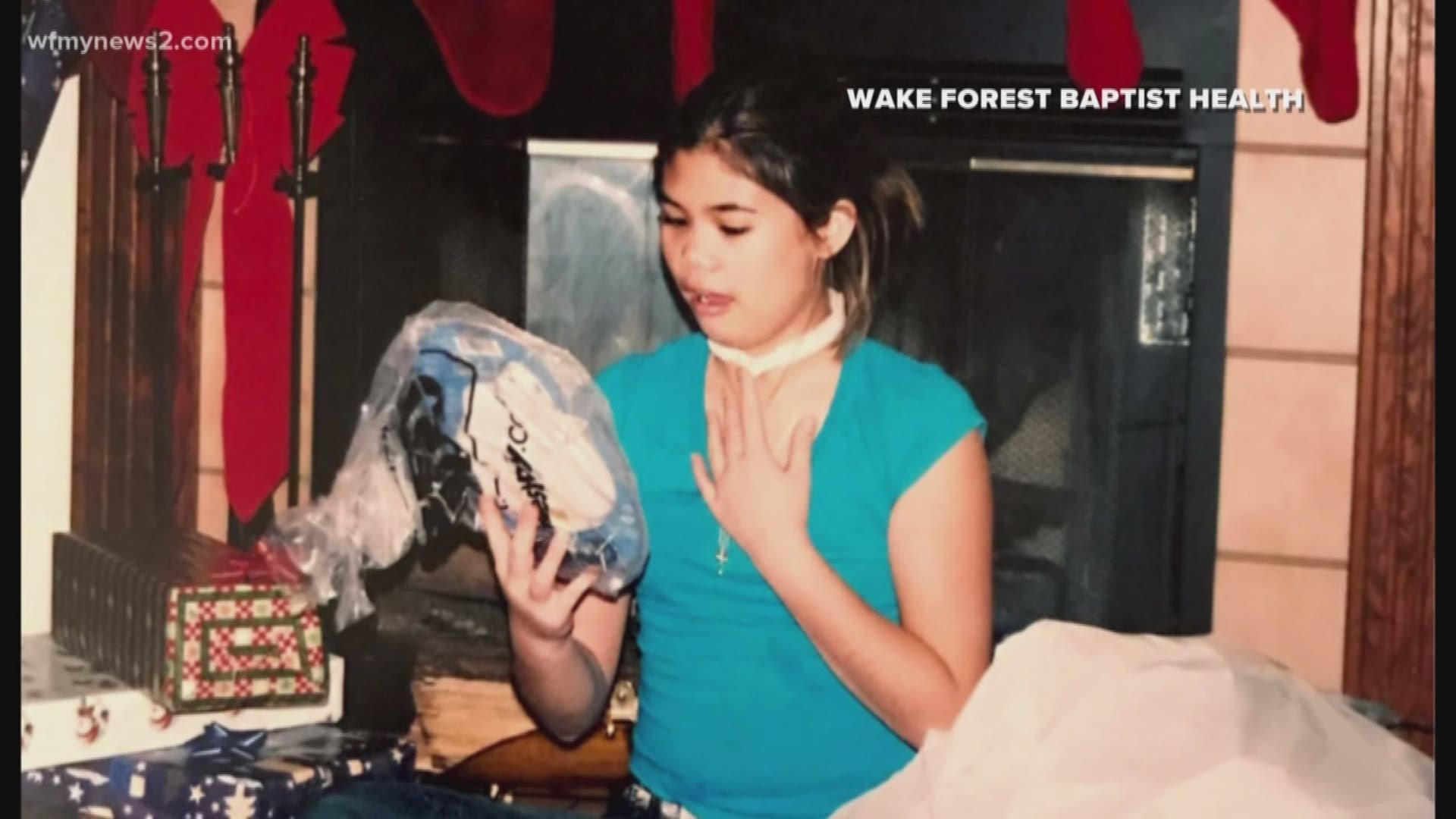 WINSTON-SALEM, N.C. — In 2003, a then 13-year-old Stephanie Nooe had an asthma diagnosis that turned life-threatening.

“I ended up getting a trache so I could breathe and I ended up spending a lot of time in the PICU for that,” Nooe said in an interview.

It was actually relapsing polychondritis -- a rare auto-immune disease that was consuming her respiratory tract for which she received several infusion treatments.

“I don't really have much cartilage on the bridge of my nose and my ears were affected,” she explained. “That's what kind of happened in my trache.”

She spent weeks at Brenner Children's Hospital, but it wasn't the several medications or the routine treatments that stood out most, no matter how harsh they were.

“Certain people always stick out to you and Amanda and Jamie were definitely part of my care team that made a huge influence,” she said.

Amanda Clark was one of her primary care nurses and years later she interviewed Nooe as a nurse graduate for a position in the NICU.

“We started talking about the nurses that she had, and we made that connection,” Clark shared. “I said, “I took care of you!”

Clark has been the young nurse’s mentor ever since.

And while Nooe never thought about working in the medical field before her condition, she knows she's exactly where she's supposed to be.

“I didn't really think of it as full circle until someone pointed it out to me,” Nooe said.

In addition to working in the NICU, Stephanie cross-trains in general pediatrics on the 8th floor and the infusion clinic, where she was treated.

Doctors still treat Nooe for her condition at Wake Forest Baptist Medical Center. She refers to her herself as a “frequent flyer” of the hospital’s. 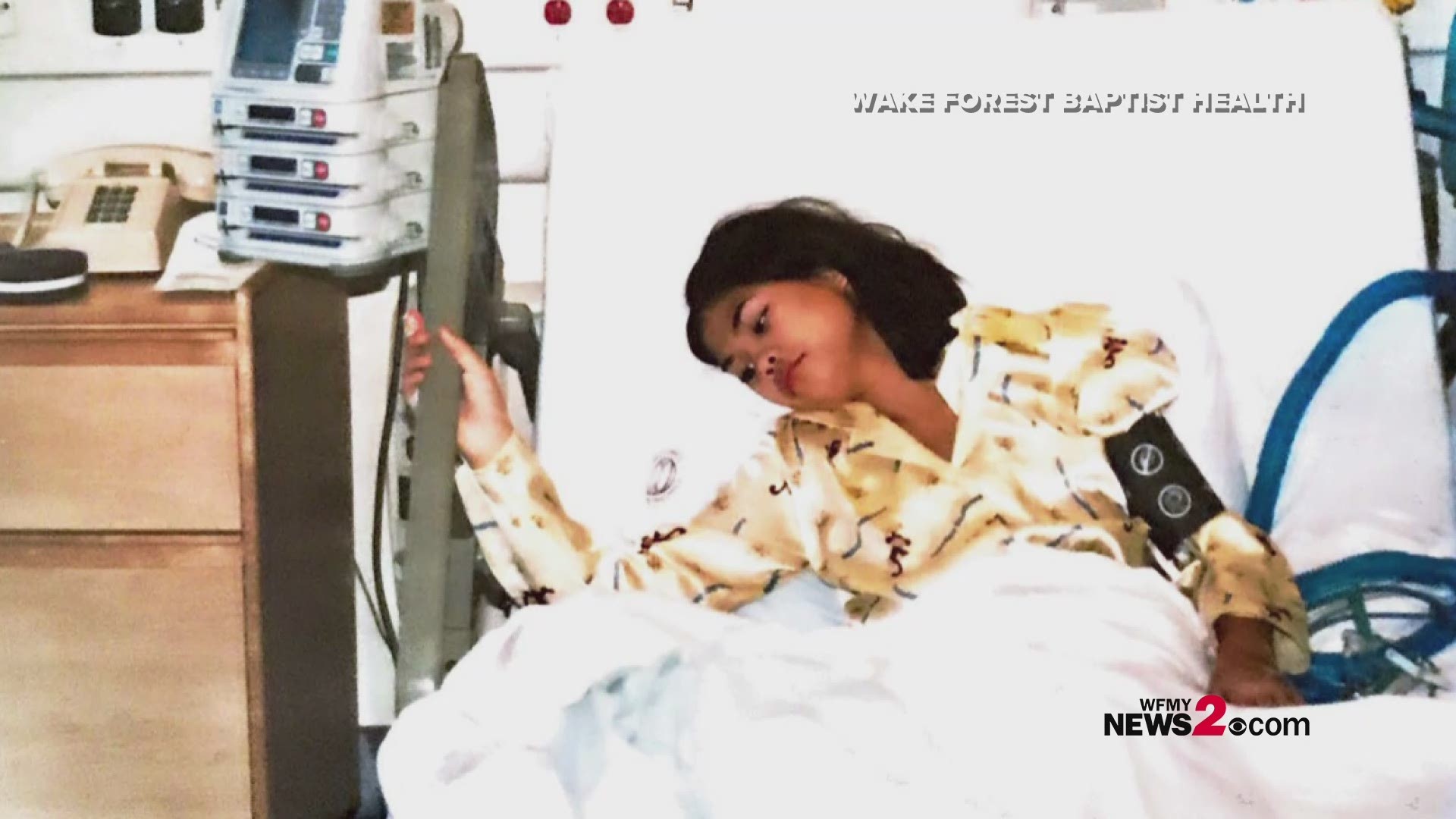