Grace has special needs and was disappointed she couldn’t have a birthday party this year due to safety concerns. 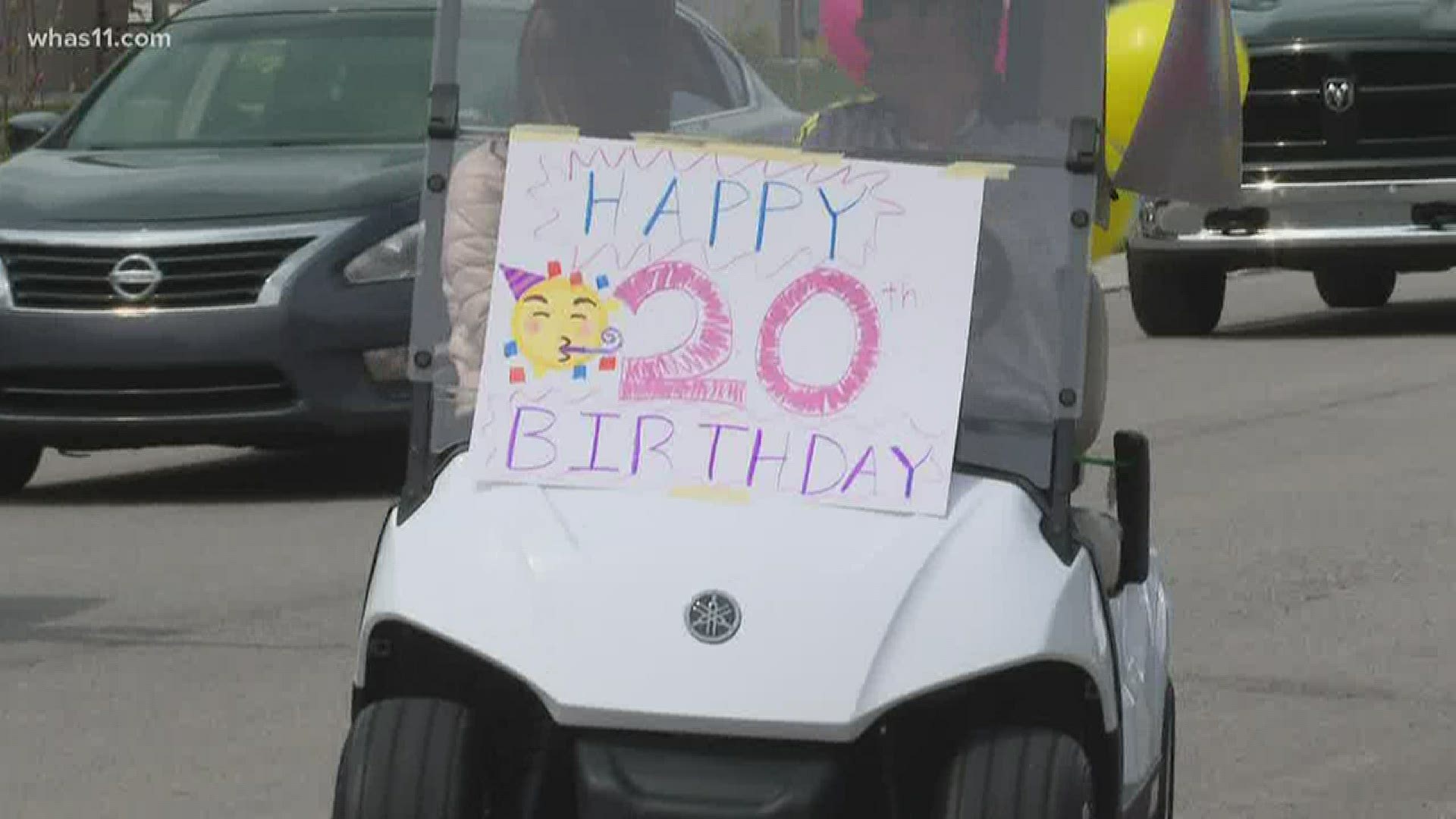 Saturday, Grace Henn’s mom threw her a huge parade throughout their neighborhood.

Grace has special needs and was disappointed she couldn’t have a birthday party this year due to safety concerns.

So, her family and neighbors took that party and made it into a parade.

“I reached out to the neighborhood women. They are so helpful. They got the ball rolling and we had this great parade,” said Nancy Herber. “Everyone did their part to make it special for Grace.”

Neighbors, family, friends and even officers from the Fishers’ Police Department pitched in to help.

Grace said she was most excited to see her boyfriend.

“It went great. I will remember it,” she said.

At one point, Grace even joined the parade herself.

“I think I am going to keep smiling until I go to bed tonight,” Herber said.

Grace said she is already counting down to next year’s birthday, but her mom said she doesn’t know if she can top this year’s surprise.