A 29-year-old woman was tested presumptively positive for Coronavirus in Camden County Tuesday evening after doctors deferred to test her on Saturday. 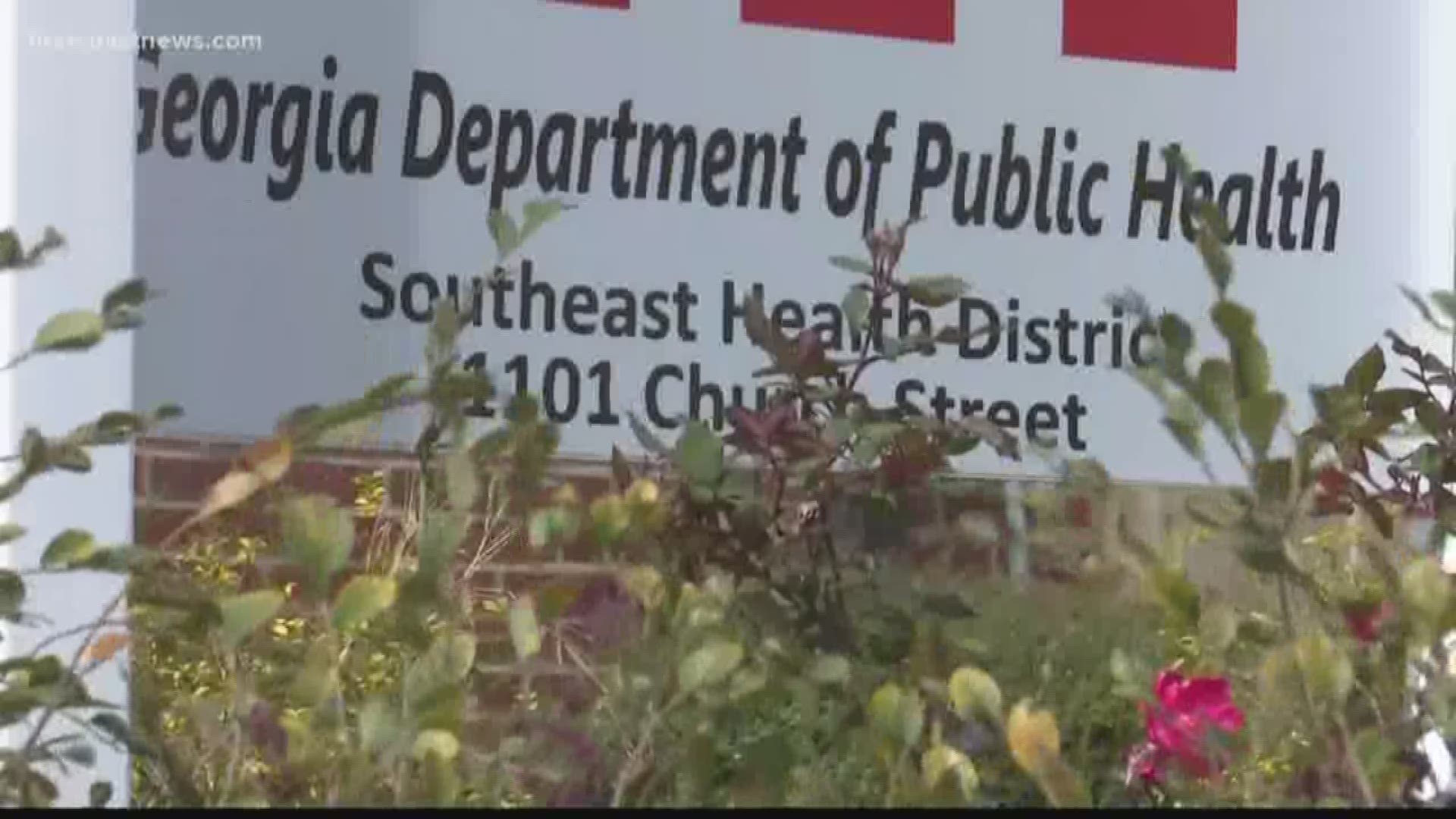 A 29-year-old woman was tested presumptively positive for Coronavirus in Camden County Tuesday evening after doctors deferred to test her Saturday.

“Based on her age, she’s 29, with no known travel history,” said Michael Scherneck, Southeast Georgia Health System CEO. “Based on those factors it was determined she shouldn’t be tested.”

The woman returned to the hospital Monday after she experienced worsening symptoms.

“We decided it would be better to work with the state to get her tested,” Scherneck said.

Health officials say the woman has no travel history or known exposure to the virus.

“The Georgia Public Health lab has a positive result, we’re awaiting results from the CDC,” said Rosemarie Parks, with the Georgia Department of Public Health.

The Charlton County School District sent an email out to parents Wednesday stating the woman does have two close relatives who work in the school system. It said they will be out of school for an appropriate amount of time.

“The overall risk to the general public remains low and we encourage the best prevention measures we would with any respiratory virus,” Parks said.

The woman has been discharged from the hospital and is home in self-isolation.

Another person at the Southeast Georgia Health System is being tested at its Brunswick campus but results of the test have not been confirmed positive.

Scherneck said it seems very unlikely these two people passed the virus to one another.

The Georgia Department of Public Health is working to notify any caregivers who treated the woman prior to her isolation, as well as all patients who may have had contact with those caregivers. They will inform them of the next steps and symptoms to be aware of.

Health officials want to make it clear that it is safe to seek care at all Southeast Georgia Health Systems locations.