Virginia's coronavirus case count keeps rising, but this other falling number will determine when to reopen

Gov. Ralph Northam said the state will begin reopening on May 15, partly because it has seen a downward trend in the percentage of COVID tests coming back positive. 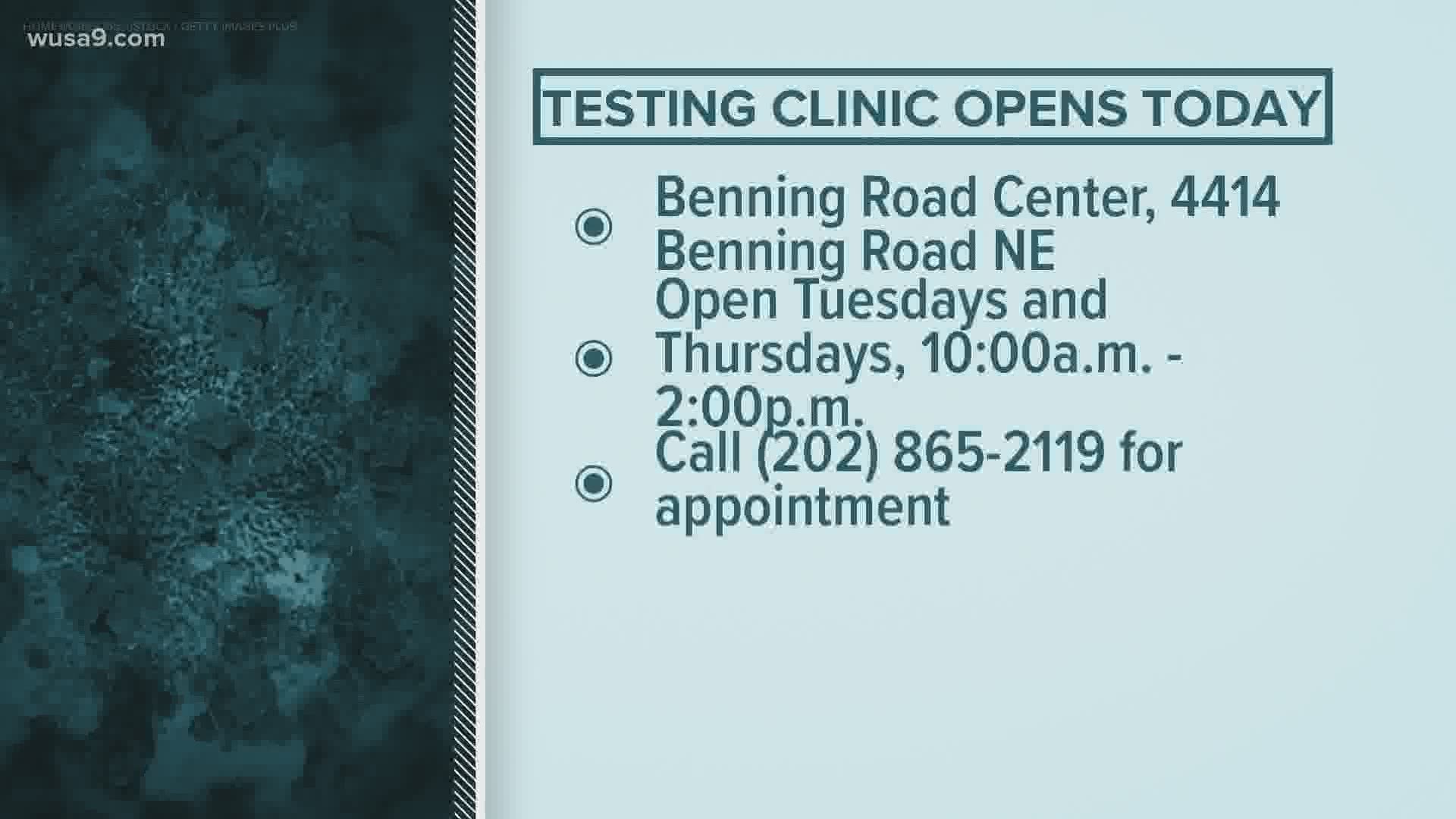 RICHMOND, Va. — Virginia Governor Ralph Northam announced this week that the state would begin phase one of its reopening plan on May 15 – in part because the commonwealth has seen a downward trend since April 21 in the percentage of coronavirus tests coming back positive.

It is also true that, during that same period, the number of new daily coronavirus cases has continued to rise. In fact, Virginia saw its largest single-day increase of cases on May 1 – just three days before the governor’s announcement.

How can it be that new cases continue to rise each day, while the percentage of positive tests has fallen over the same period?

Because Virginia has been able to substantially increase its testing capabilities since April 21.

During the seven-day period ending April 21, Virginia was reporting an average of 2,500 people tested for coronavirus per day.

So even though coronavirus cases are still going up, the percentage of people who test positive is declining: And it's that percentage that Governor Northam and the commonwealth are looking to see a 14-day downward trend to determine when they can begin to reopen.

"The percent positivity metric provides important insight into if/how we are able to monitor the disease and contain it accordingly (which is presumably why CDC chose it as a gating criteria)," Yarmosky said. "For example, if we are only testing likely sick people, we would expect this number to increase. If we are doing more widespread surveillance testing of many different settings and types of people (as in a gradual reopening approach) this number will fall. And as this number decreases, it tells us that we are moving towards the adequate testing needed to measure and contain the virus."

Yarmosky said the reason Virginia decided against a downward trend in actual cases – which is also an option under the CDC recommendations – is that the state was not able to adequately test during the first weeks of the outbreak.

"One of the reasons we're not looking at confirmed cases alone is because this number – due to initial severe limitations in testing – never gave us a real picture of the actual spread of the disease," she said. "As we test more we will find more people with the virus, which may or may not mean the virus is trending down or up overall."

On Monday, Northam said Virginia would begin phase one of reopening on May 15 "unless something drastically changes." However at his press briefing on Wednesday he offered a less definitive outlook – noting that he was working with D.C. Mayor Muriel Bowser and Maryland Gov. Larry Hogan to determine what the best strategy for each individual part of the DMV, and the DMV as a whole, should be.

What Virginia Phase I Means

Bowser told WUSA9’s Bruce Johnson on Tuesday that D.C. would not be ready to reopen on May 15, even if Virginia does.

Governor Larry Hogan announced Wednesday that if his state continues to see a decline in hospitalizations and ICU patients due to COVID-19 through next week, they could begin to reopen, too.

RELATED: DC will not be ready to reopen when Virginia does, Mayor says

RELATED: When will DC, Maryland & Virginia reopen? Their epidemic curves can tell us

RELATED: Virginia on track to begin reopening May 15 unless 'something drastically changes,' Northam says