The review comes after California uncovered previously unidentified deaths linked to the coronavirus. 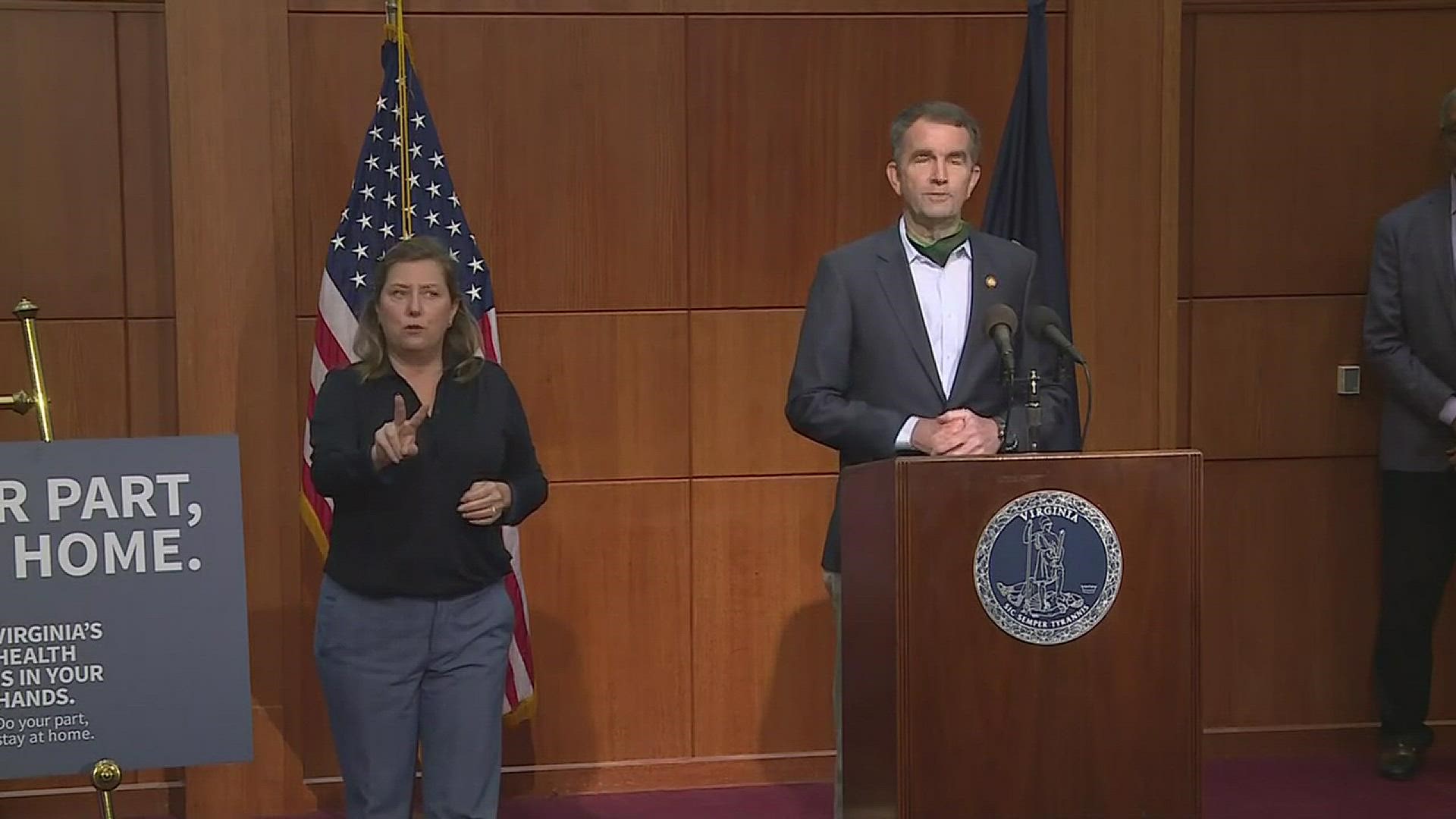 WASHINGTON — The Virginia Department of Health says it is will conduct a review of past cases to determine if deaths previously attributed to unknown respiratory illnesses could have been due to the coronavirus.

WUSA9 learned of the review from VDH in light of autopsies in California, which revealed the first U.S. coronavirus deaths occurred in early February, weeks earlier than previously thought.

In an email, Em Stephens, Virginia's respiratory disease coordinator, told WUSA9 the state will not be counting deaths already attributed to a specific condition like the flu.

"Deaths that will be included in this retrospective analysis are those that are unspecific but related," Stephens explained. "Examples of this may include viral pneumonia or acute respiratory failure."

The Virginia Department of Health reported its first coronavirus death on March 14. As of Friday, the VDH website reports 410 COVID-19 deaths and 11,594 total cases.

Stephens said the retrospective analysis that will be conducted for all cases in Virginia back to the introduction of the virus. A third method for determining coronavirus deaths, outlined in the Council of State and Territorial Epidemiologists CSTE position statement, will be applied to all death certificates received by VDH dating back to April 5, and moving forward.

"We have been building the required infrastructure to be able to accomplish this identification of COVID-related deaths and expect to be able to begin our analysis next week," Stephens told WUSA9. "I do not have an estimate on how many cases will be impacted or a time frame for the retrospective aspect of this case ascertainment. It will, however, be a continuing process once initiated."

On Tuesday, health officials in California announced at least two people in Santa Clara who died in February had contracted COVID-19 after tissue samples were taken during autopsies. Previously, health officials believed the earliest coronavirus death was in Washington state on February 26.

The news indicated the novel coronavirus may have spread and been fatal in the U.S. weeks earlier than previously thought.

WUSA9 also asked Maryland and the District of Columbia if they intend to conduct similar reviews to Virginia’s. WUSA9 is still awaiting those responses.

Here’s the entire response to WUSA9’s inquiry from Lauren Cunningham, communications advisor for Office of the Secretary of Health and Human Resources:

"VDH is in the process of creating a procedure that will review vital records for deaths. We will be counting deaths among known cases where the cause of death is relevant to COVID-19 (i.e., viral pneumonia, ARDS), the death occurred within 28 days of illness onset, and there is no evidence of recovery between onset and death. This method of identifying deaths will apply to all cases in Virginia retrospectively. We will also be counting deaths among people not previously identified as cases when COVID-19 or SARS-CoV-2 was listed on the death certificate. These deaths will be included in the probable cases and fatalities. This reporting procedure is based on the CSTE case definition, and as such will apply to deaths reported to VDH on or after April 5. Both of these practices are in addition to the traditional fatality reporting which includes deaths identified during the course of a case or outbreak investigation.

"These additional two arms of fatality reporting will likely begin next week."