“We’re churning in our stomachs right now," said Romanza's president. "I suspect this is going to be very difficult to come back from.” 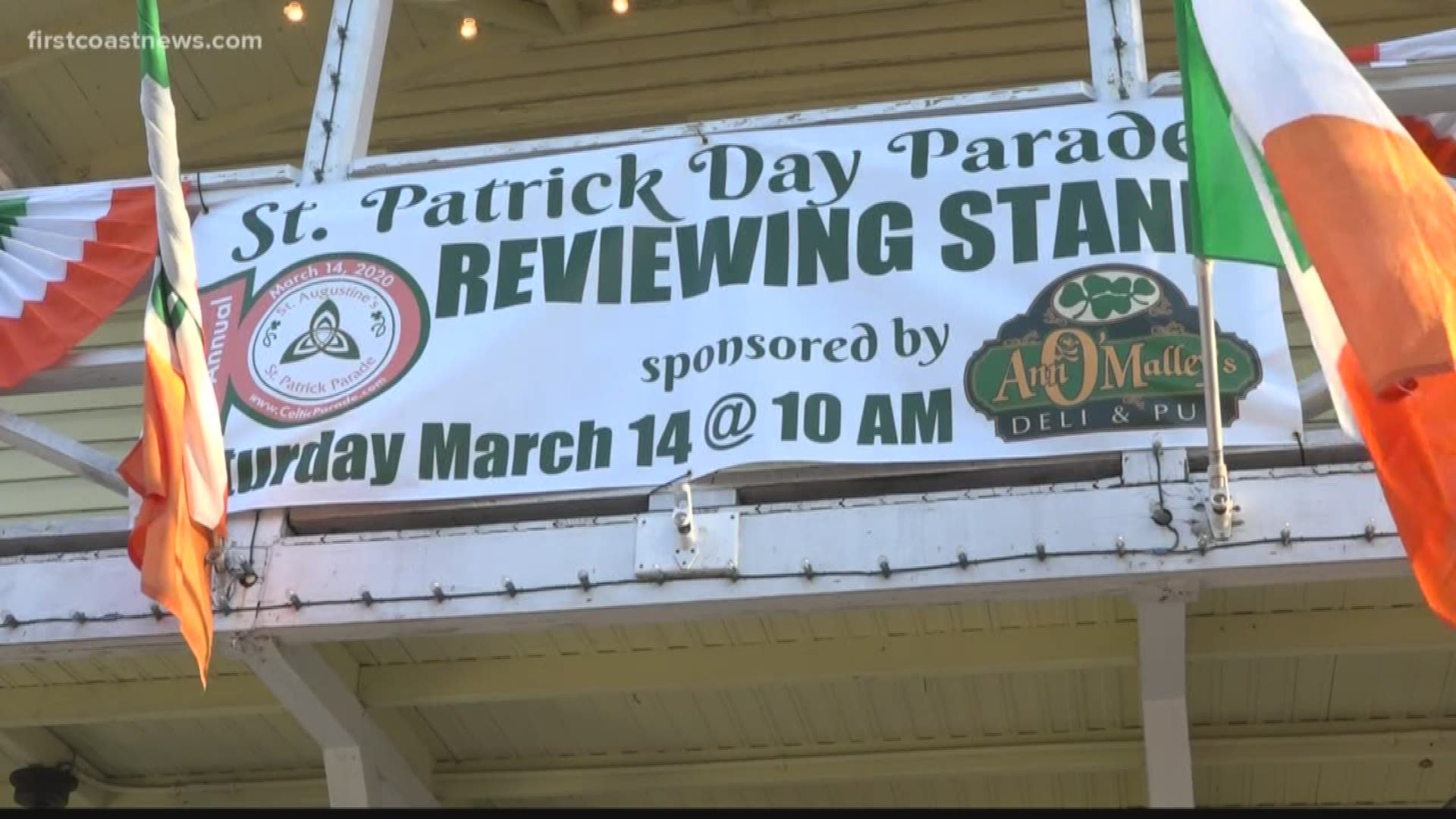 Romanza, the nonprofit organizer of the Celtic Festival, is struggling after St. Augustine city officials canceled its big event the day before it started.

“We go into deep debt,” said Albert Syeles, president of Romanza. “We’ve already spent close to $200,000. We’re losing everything in our bank account.”

The Celtic Festival is supposed to be Romanza’s biggest fundraiser of the yea. The city’s decision to cancel the event may have destroyed the nonprofit as it can’t recover all of the money it shelled out for the event.

“We’re churning in our stomachs right now,” Syeles said.  “I suspect this is going to be very difficult to come back from.”

Vendors, restaurants and international bands also counted on this weekend.

“Electricians are going to lose business,” Syeles said. “The security people that we hire will not be paid this weekend. It’s not just us and the arts community. It’s all the people we pay to do stuff.”

That includes Kelli Meachem, owner of Ann O’Malley’s Pub down the road. This was suspected to be her most profitable weekend of the year.

“We buy almost triple of what we normally use,” Meachem said. “When the city said ‘yes, everything was going to be a go.’ I placed the order. They made a decision about an hour after my order arrived today. And I didn’t refuse it so now I’m on the hook for a couple thousand dollars.”

Not only will the pub be missing these customers, but Meachem said she watched $13,000 go down the drain Thursday.

Dan O’Regan lives in an RV with his wife and they travel to Celtic festivals nationwide.

The couple made it to St. Augustine with two $125 VIP festival tickets in hand, that now are worth nothing.

Romanza organizers are asking people who bought tickets in advance to consider the purchase to be a tax-deductible donation to Romanza as they scramble to recover from this serious blow.

“Every business down here would appreciate the patronage,” Meachem said. “Especially from our locals right now. We need your help.”