Why doctors recommend two doses of the COVID-19 vaccine

The approved COVID-19 vaccines require two doses. But why is the second dose necessary? 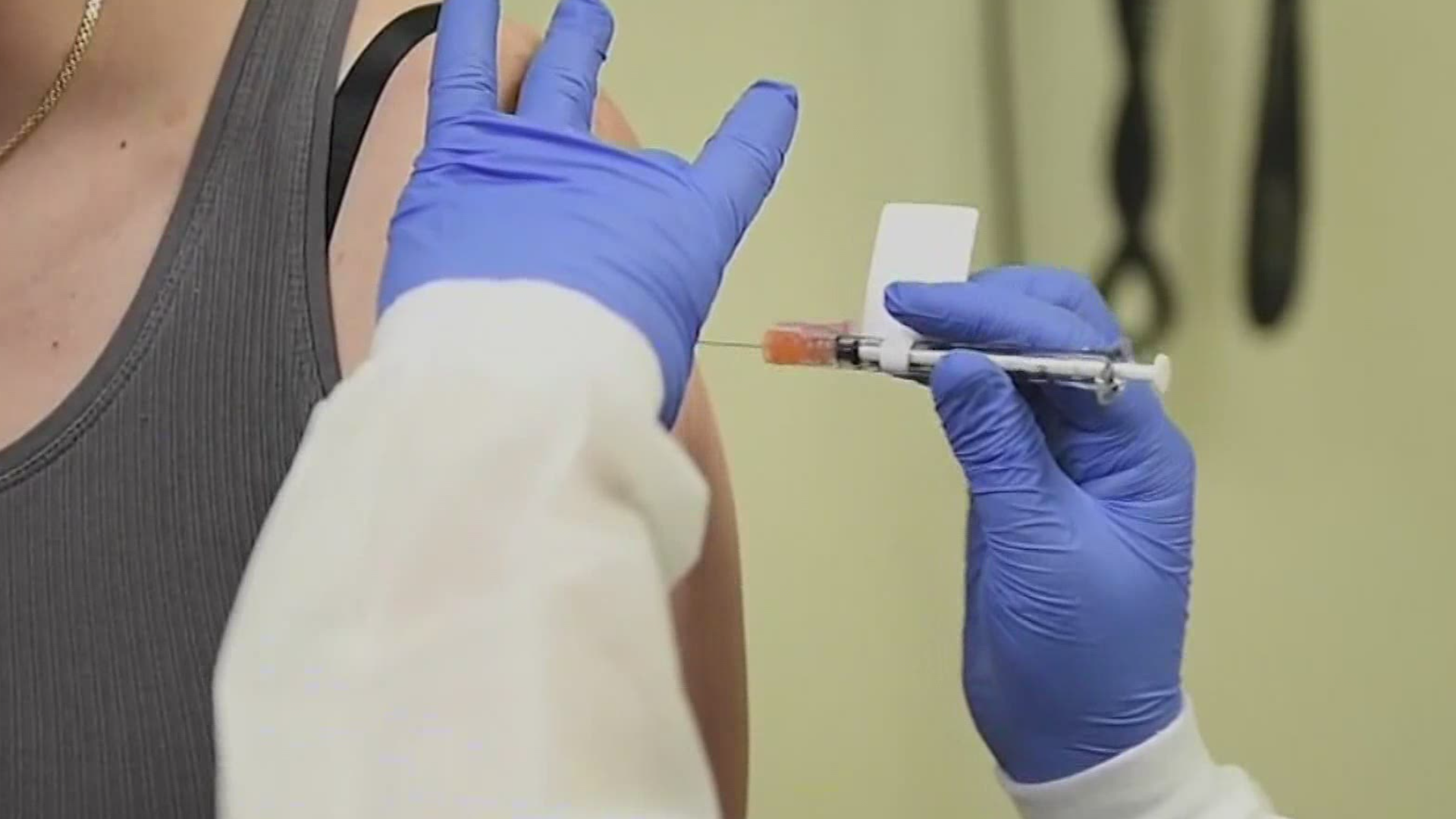 JACKSONVILLE, Fla. — One dose of the COVID-19 vaccine or two?

“We recommend two for a variety of reasons," said Chad Neilsen, director of infection prevention at UF Health Jacksonville. "Number one, that’s what the FDA said should happen with these vaccines. The 95% and the 94% efficacy values for the two manufacturers are based on if you got both shots."

The first shot serves as a priming dose.

“It sort of jumpstarts the immune system to say hey something’s going on ... let's start to build an immune response," said Neilsen.

The second dose is called the booster.

“When you give it that second shot, it already knows what to do, and it activates your immune system at an even higher rate, which is why folks tend to get symptoms after the second shot," said Neilsen.

Dr. Elizabeth Ransom, executive vice president and chief physician executive at Baptist Health, says there’s no doubt that there will be some people who won’t get the second dose because maybe they are unable to, forget or just don’t want it.

“Certainly nothing adverse will happen to the patients; however, they won’t be as protected from the virus compared to those who get both of the doses,” said Dr. Ransom.

The U.K. announced it will be delaying the second doses up to 12 weeks, trying a new distribution strategy, instead of following the authorized three- to four-week period between doses.

“There’s a concern at least in the U.K. that they're not going to have enough shots and so they're focusing on one for now, but we don’t have that concern right now in the United States," said Neilsen. “We’re giving out all the vaccines that we get because we’re anticipating that we will get more vaccines for the second doses."

While waiting in line for your first or second dose, Neilsen says to do your part in practicing safe hygiene and wearing your mask.

RELATED: 500 get vaccinated at Moncrief church Sunday only

RELATED: What you need to know about Monday's COVID-19 vaccine rollout in Duval County

Like any medication, there's a chance for side effects. Doctors say don't let that be a deterrent to getting a second, required dose of a COVID vaccine.
https://t.co/9DqpgvbSMe