Jacksonville Center for Clinical Research begins the trial with Maryland-based company Novavax. The trial will involve children 12 to 17 years old. 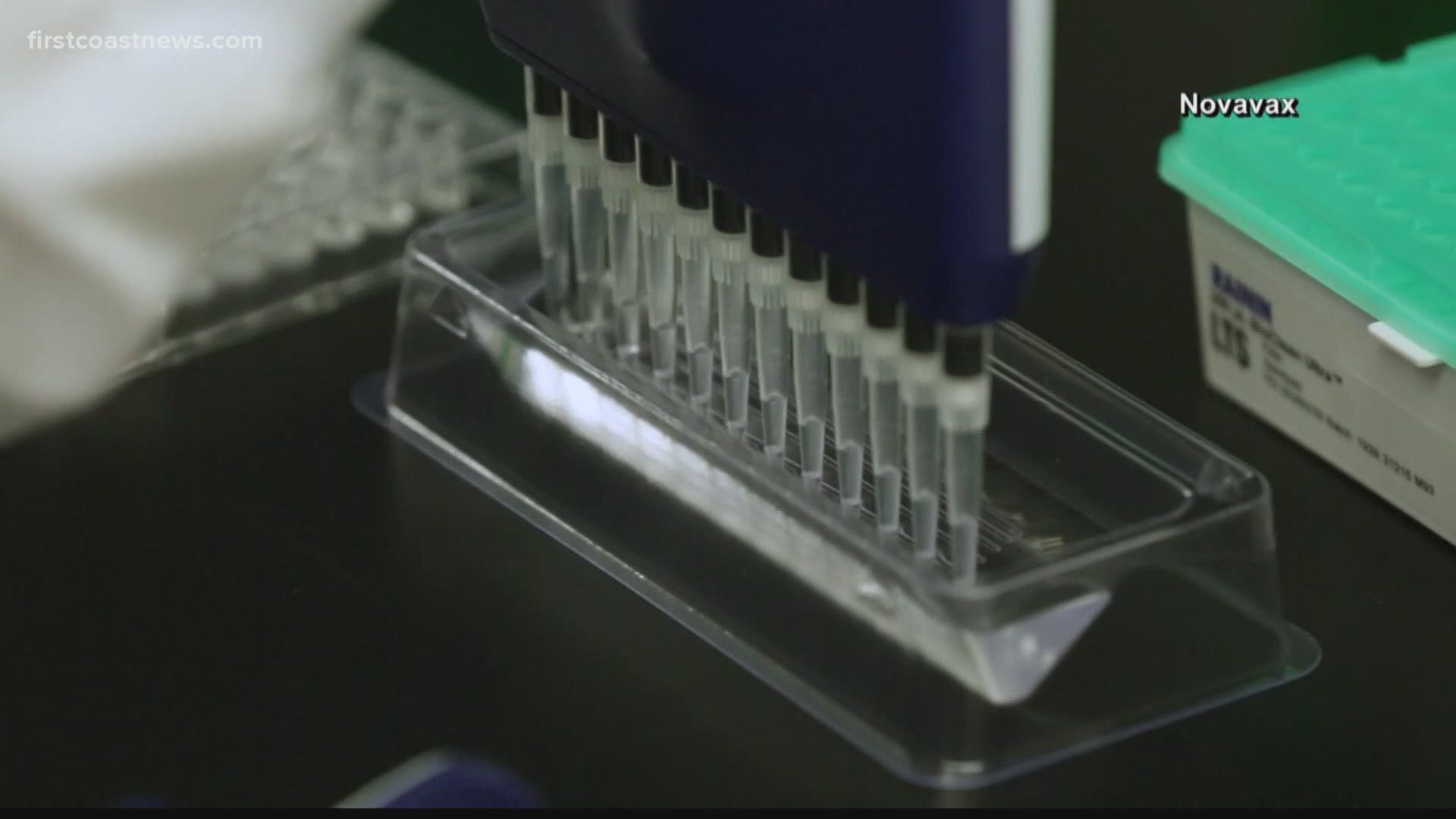 Jacksonville Center for Clinical Research begins the trial with Maryland-based company Novavax. The trial will involve children 12 to 17 years old. Researchers hope they will be able to enroll six to 11-year-olds in the summer.

In March, Novavax announced its phase three clinical trial in the UK was overall about 90 percent effective. The Novavax vaccine works differently than the vaccines available. It uses a spike protein to cause an immune system response and create antibodies.

Brian Dawson is a parent who is especially ready for a vaccine for his daughter. Dawson has a heart condition that made his family lock down, especially strictly last year and this year.

Dawson also has autism. He said it has given him a unique way of looking at vaccine hesitancy since autism is used in anti-vaccination arguments.

"The last decade there's been a lot of debunking things about vaccines for me," Dawson said. "So when this came up, and I kind of knew this was going to happen, it's been unfortunate. But I do think we have a lot of our leaders doing the right thing."

He said he hopes people trust the science once there is a safe and effective vaccine for children.

Learn more about enrolling in the clinical trial here.