Parson said Region C has received 37% of Missouri's federally supplied vaccines, an allotment in line with the region's population percentage 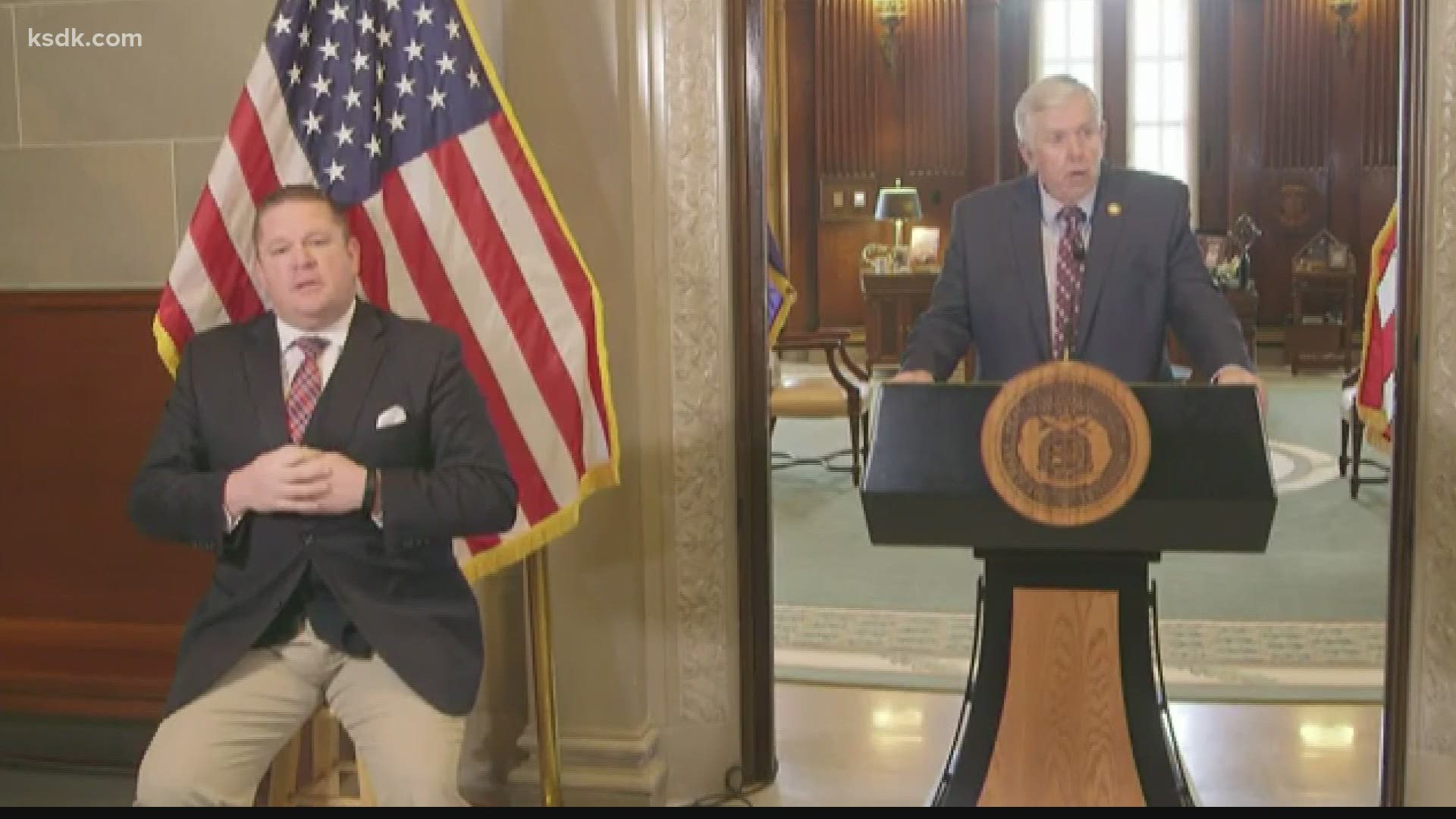 The county health department — along with four hospital systems — had recently been named as a "high-throughput" organization capable of administering 5,000 doses a week. Organizations with this designation were supposed to share a portion — 53% — of the region's vaccine supply from the state each week.

But this week, St. Louis County Executive Dr. Sam Page said they were entering the third week without a single dose from the state.

Additionally, a Franklin County commissioner expressed concerns that Region C's overall take would need to be doubled in order to bring it in line with the state's own plan.

In his briefing, Parson indicated there are 50,000 unused vaccine doses amongst the region's four largest hospital systems. An SSM Health spokesperson later clarified with 5 On Your Side that 49,600 of those doses are already spoken for as second doses that they can’t dip into.

RELATED: Here's how you can get in line for the COVID-19 vaccine

"In November, Dr. Garzi chose to doubt our state's balanced approach, but during that same time, Missouri began a trend that has led us to be one of the lowest transmission rates of COVID-19 in the country," Parson said. "Rather than admitting that there was a wrong decision about the path Missouri is on, Dr. Garzi is now spreading information, false information about the vaccine administrated in the St. Louis area to once more spread fear and panic. The people of St. Louis deserve better from their local leaders."

Watch Parson's entire briefing in the video player below.

5 On Your Side emailed the pandemic task force for reaction. The St. Louis Metropolitan Pandemic Task Force replied with this statement:

"The most important thing right now is to get as many people vaccinated as quickly, safely and equitably as possible. The recent increase in the allocation of vaccine from the state will help us vaccinate more Missourians in our region.
We are confident in the way we estimate the number of doses received by Region C, and our goal has always been to ensure fair and equitable distribution of vaccine with all of our partners.

"We will continue to work with the State of Missouri and our regional partners as we have throughout the pandemic, to care for our community and increase access to the COVID-19 vaccine."

During a Friday morning briefing, St. Louis County Executive Sam Page praised Garza and the task force for their work during the pandemic.

"We would be in a much worse position today if it were not for all of their work over the past year," Page said. "We must be careful not to characterize any person or any particular group in this process. The vaccine is the villain. Talking about others doesn't do any good in this situation." 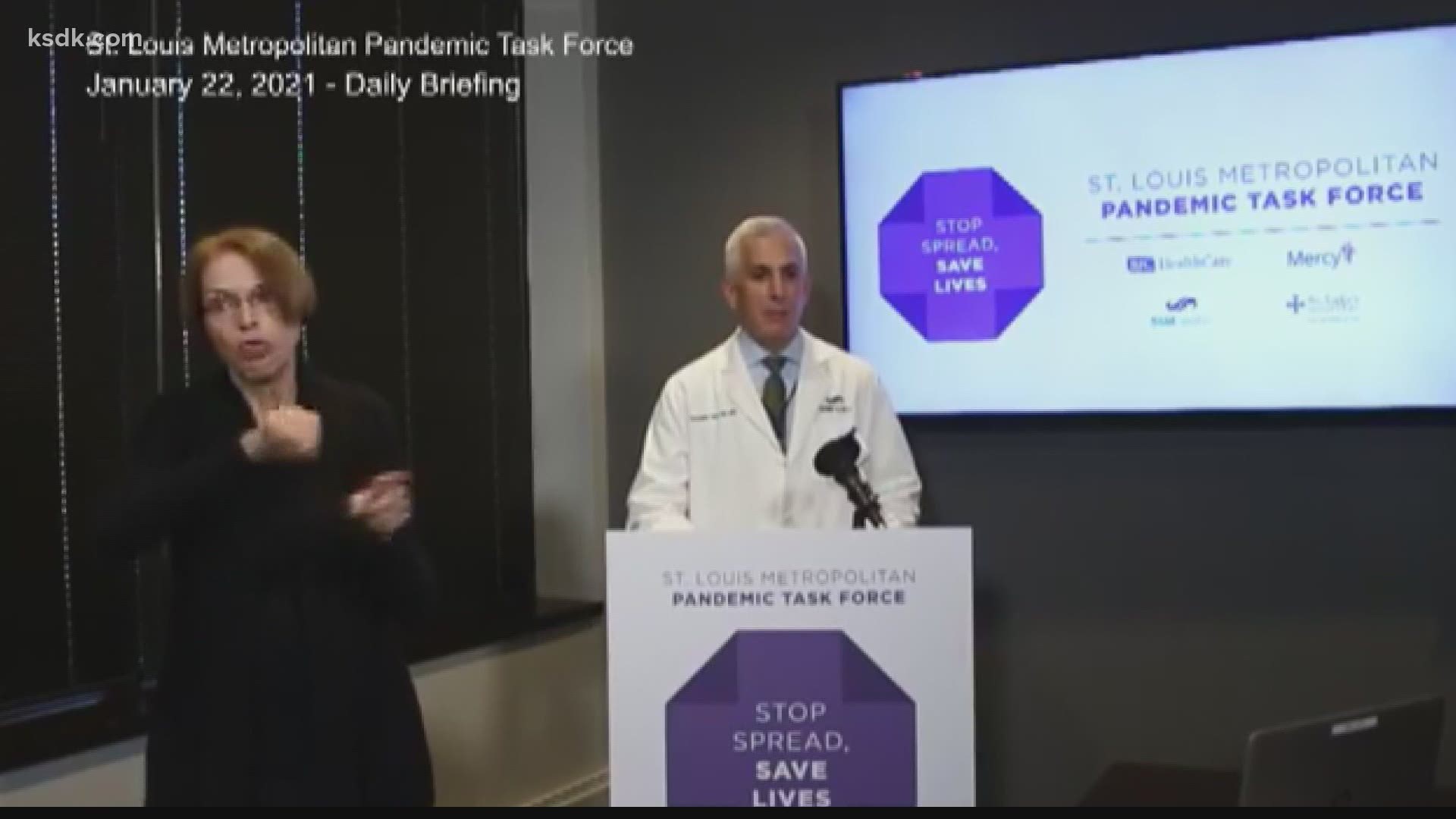