Eric Lander said he is particularly focused not so much on the COVID-19 pandemic, but the lessons learned from this one to prepare for the next one. 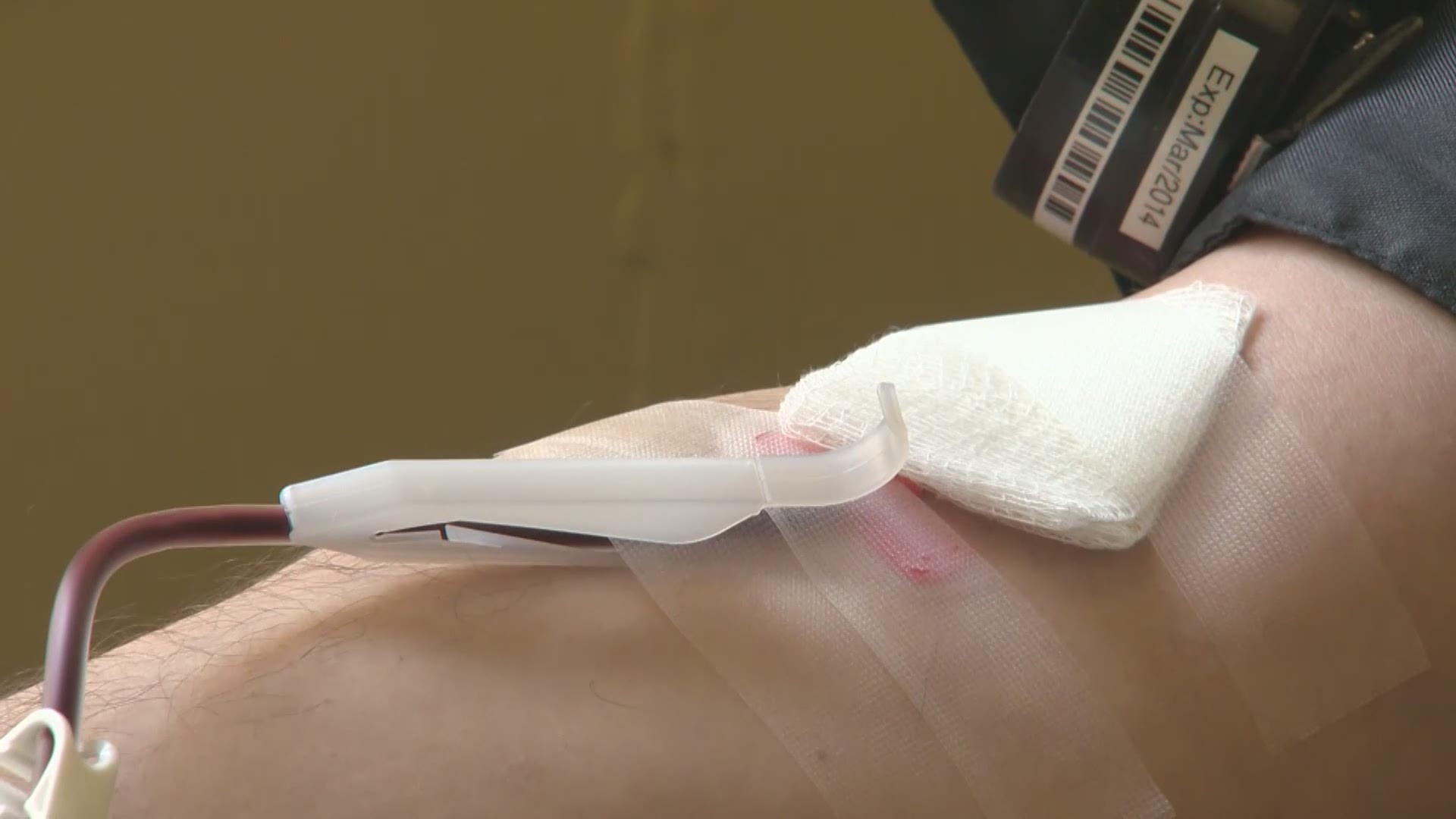 The new White House science adviser wants to have a vaccine ready to fight the next pandemic in just about 100 days after recognizing a potential viral outbreak.

In his first interview after being sworn in Wednesday, Eric Lander painted a rosy near future where a renewed American emphasis on science not only better prepares the world for the next pandemic with plug-and-play vaccines, but also changes how medicine fights disease and treats patients, curbs climate change and further explores space. He even threw in a Star Trek reference.

“This is a moment in so many ways, not just health, that we can rethink fundamental assumptions about what’s possible and that’s true of climate and energy and many areas,” Lander told The Associated Press.

Lander took his oath of office on a 500-year-old fragment of the Mishnah, an ancient Jewish text documenting oral traditions and laws. He is the first director of the Office of Science and Technology Policy to be promoted to Cabinet level.

Lander said President Joe Biden’s elevation of the science post is a symbolic show “that science should have a seat at the table” but also allows him to have higher-level talks with different agency chiefs about research issues.

Lander is a mathematician and geneticist by training who was part of the human genome mapping project and directed the Broad Institute at MIT and Harvard. He said he is particularly focused not so much on this pandemic, but the lessons learned from this one to prepare for the next one.

“It was amazing at one level that we were able to produce highly effective vaccines in less than a year, but from another point of view you’d say, ‘Boy, a year’s a long time,’” even though in the past it would take three years or four years, Lander said. “To really make a difference we want to get this done in 100 days. And so a lot of us have been talking about a 100-day target from the recognition from a virus with pandemic potential.”

“It would mean that we would have had a vaccine in early April if that had happened this time, early April of 2020,” Lander said. “It makes you gulp for a second, but it’s totally feasible to do that.”

Scientists were working on so-called all-purpose ready-to-go platform technologies for vaccines long before the pandemic. They’re considered “plug-and-play.” Instead of using the germ itself to make a vaccine, these platforms use other molecules to carry a germ’s genetic code into the body. That’s what happened with the Pfizer and Moderna COVID-19 shots that use messenger RNA as the carrier.

Beyond being optimistic about confronting future pandemics, Lander wonders about the implications for preventing cancer.

"Maybe the same sort of experience about moving so much faster than we thought is applicable to cancer,” said Lander, who during the Obama administration was co-chair of the Presidential Council of Advisors on Science and Technology. A company already has been working on that.

For that matter, the pandemic and telehealth brought the doctor to patients in some ways. Lander said he is reimagining “a world where we rearrange a lot of things” to get more patient-centered health care, including community health workers checking up every few weeks on people about their blood pressure, blood sugar and other chronic problems.

Two of Lander’s predecessor praised him. Neal Lane, President Bill Clinton’s science adviser, said Lander is “perfect” for the pandemic because of the need for a strategy and international agreements. Obama's science chief, John Holden, called him “a Renaissance man.”

Lander’s confirmation was delayed for months as senators sought more information about his meetings with disgraced financer Jeffrey Epstein, who was accused of sex trafficking, as well as Lander's comments that were thought to play down the contribution of two Nobel Prize-winning female scientists.

Having visited Greenland on a balmy 72-degree day, Lander called climate change “an incredibly serious threat to this planet in many, many ways.”

Still, Lander said he was more optimistic now than he and others were a decade ago because “I see a path to doing something about it.”

Lander pointed to a drop of about in 90% in solar and energy wind costs, making them now as cheap as fossil fuels that cause climate change. But he said what’s also needed is “an explosion of ideas” to improve battery life and provide carbon-free energy that is not weather-dependent. Those innovations need federal incentives that are part of Biden’s jobs package, he said.

Reducing methane is key to fighting climate change, Lander added, but first improvements are needed in technology to determine where methane is leaking from.

As for space, Lander said he was too new to comment on whether heading to the moon or Mars should be the goal. The Obama administration redirected NASA away from the Bush-era plan to send astronauts back to the moon and was more aimed for Mars or an asteroid. The Trump administration not only focused back on the moon but set a 2024 goal for a new moon landing.

He quoted “Star Trek IV: The Voyage Home,” when Captain James T. Kirk’s love interest asked if he was from outer space. He responded: “I’m from Iowa, I only work in outer space.”

Adds Lander: “That was a fun line in ‘Star Trek IV,’ but folks in Iowa are really going to say that."