Secretary Alex Azar says it's up to local leaders on allowing crowded bars and boardwalks; Colorado's governor expects to see many K-12 schools opening in the fall. 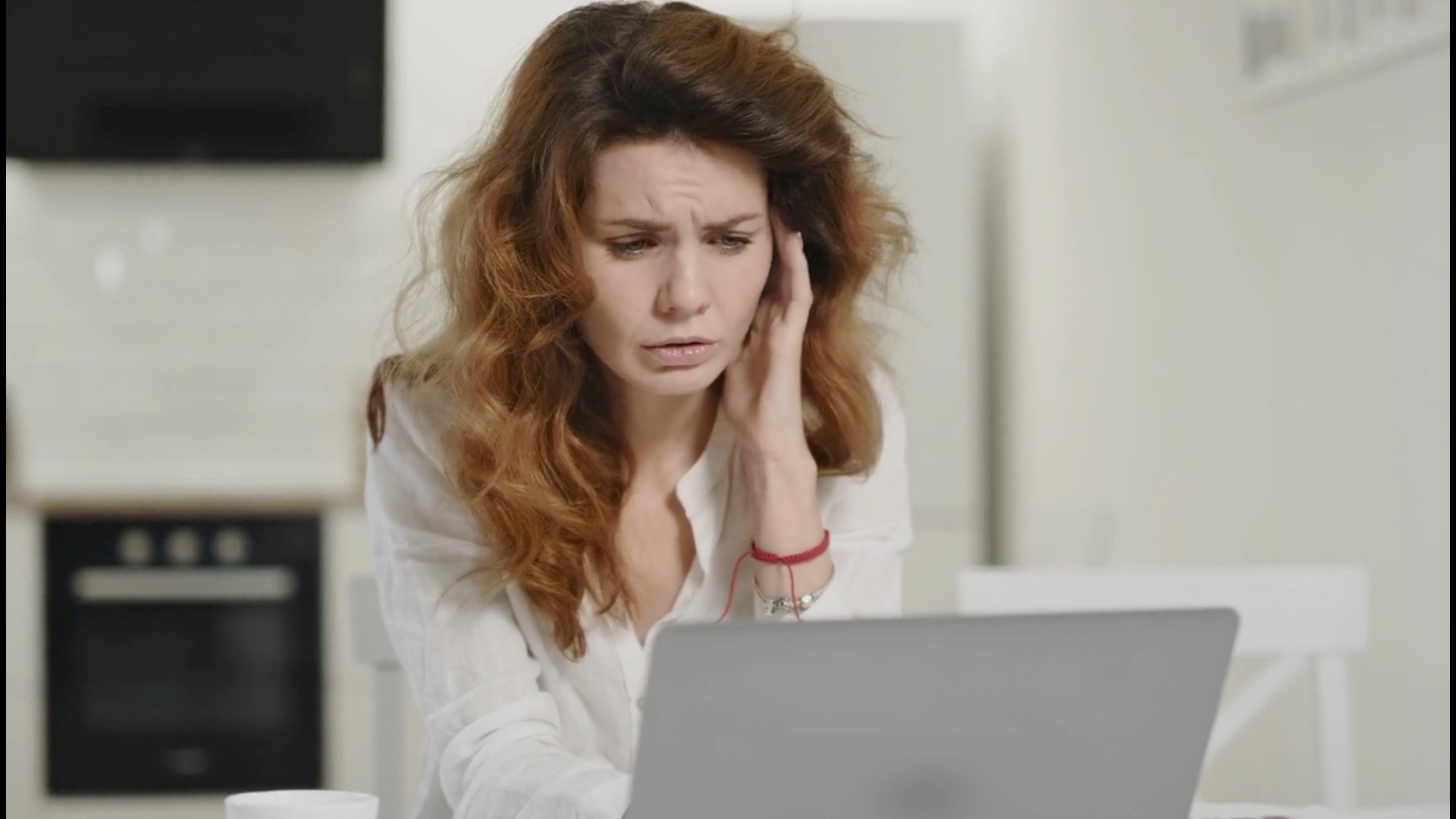 Health and Human Services Secretary Alex Azar is declining to criticize local leaders amid images of crowded bars and boardwalks in areas where coronavirus restrictions are being lifted.

Azar told CNN in an interview Sunday that “the president has left it up to states to know their local situation the best,” and said it’s therefore “very hard to judge in any community whether a bar being open, a restaurant, a school is the right thing.”

Azar noted that many counties across the country have yet to suffer a single death, and so, “There should not be one-size-fits-all approaches to reopening.”

The secretary added, “reopen we must because it’s not health versus the economy, it’s actually health vs. health,” citing “serious health consequences” caused by the shutdown, including the risk of suicide, delayed cardiac procedures and cancer screenings.

As for the images, he said: “I think in any individual instance you’re going to see people doing things that are irresponsible,” but says: “That’s part of the freedom we have here in America.”

Colorado Gov. Jared Polis says he expects to see many K-12 public schools open this fall in his state and elsewhere despite the coronavirus threat, though “it’s not going to look like any other school year.”

Polis told “Fox News Sunday” that Colorado schools will likely run in a “hybrid” fashion that limits social interactions in hallways and during lunchtime, and has up to 20% of kids continue with online classes at home if that’s their parents’ preference.

Credit: AP
In the Cabinet Room of the White House, Monday, March 2, 2020, in Washington.

RELATED: Obama-era officials, including Joe Biden, among list who may have Flynn intel

President Donald Trump has urged K-12 schools to reopen, but Dr. Anthony Fauci, the nation’s top infectious disease expert, told Congress last week it may be reckless to rush kids back before doctors have a better sense of the dangers.

California Gov. Gavin Newsom and Ohio Gov. Mike DeWine told CNN on Sunday they also hope to reopen some K-12 schools but stressed it ultimately will depend on the latest health guidance on how to keep communities safe.