The theme parks have been closed since March 15 because of the coronavirus pandemic. 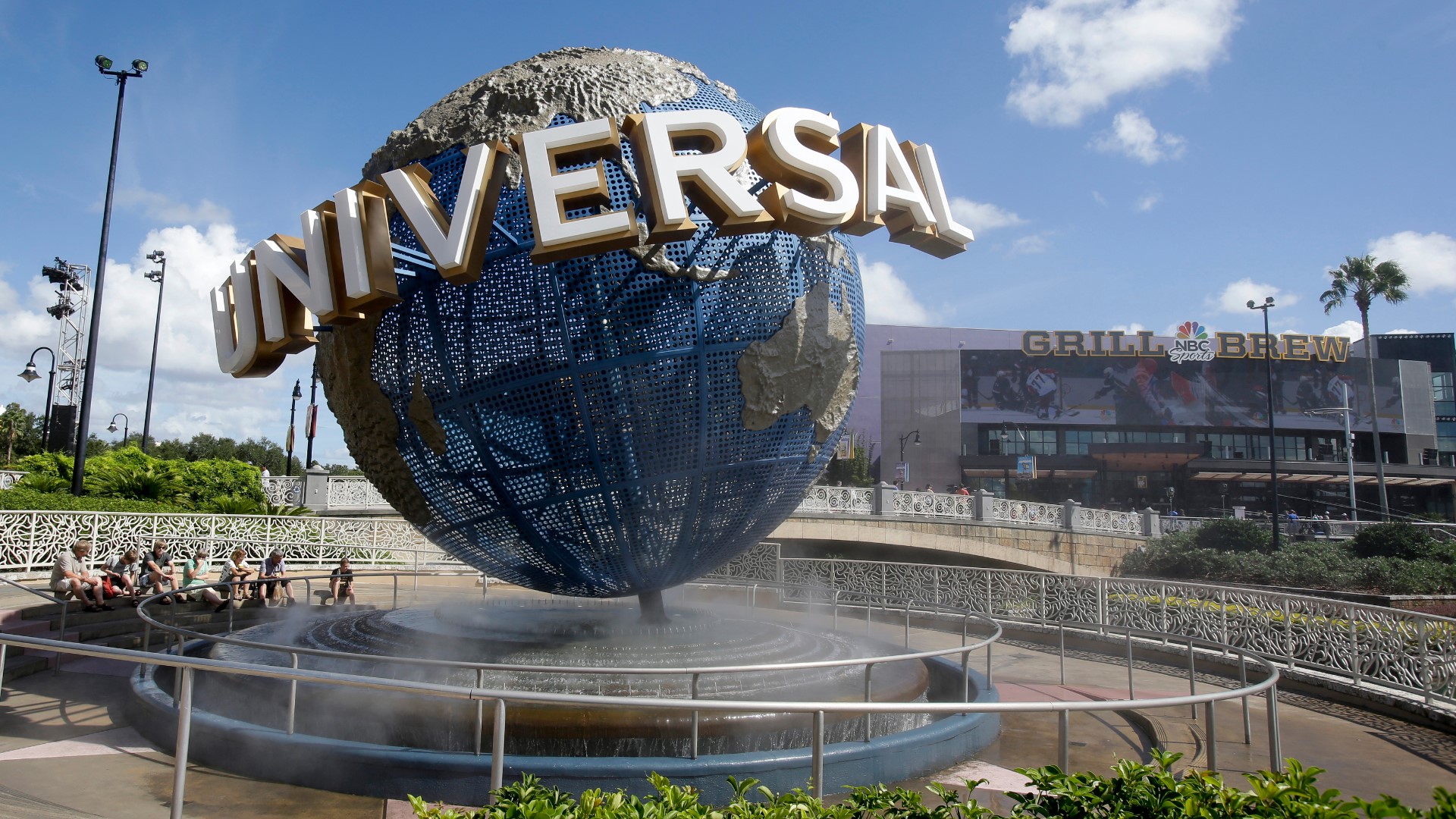 ORLANDO, Fla. — Universal Orlando Resort is keeping its theme parks and hotels closed even longer to combat the spread of COVID-19.

The theme park announced it will remain closed "at least through May 31."

The parks have been closed since March 15. It originally extended its theme park closure through April 19.

"We will continue to monitor the situation and make adjustments as needed, based on guidance from health agencies and government officials," Universal said on Twitter.

Universal Orlando also announced all employees will be paid through April 19. However, beginning April 20, "nearly all our team members will be paid at 80 percent of their pay," according to a news release.

"Taking care of our team members during this difficult and challenging time remains one of our most important priorities," the park said.

The park said it will also begin furloughing part-time hourly employees on May 3.

"During this time, we will fully cover the cost of benefit plans for those team members who have them," Universal said.

Walt Disney World likewise has been closed since March 15. On March 27, Disney World and Disneyland announced theme parks and resorts will remain closed "until further notice."

Disney said its employees will be paid through April 18, but those who do not have "essential" jobs at the company will be furloughed.

SeaWorld Entertainment, of which Busch Gardens is a part, furloughed 90 percent of its staff.