The state's refusal to accept mentally incompetent defendants has created a coronavirus backlog that a judge calls 'extremely unfortunate.' 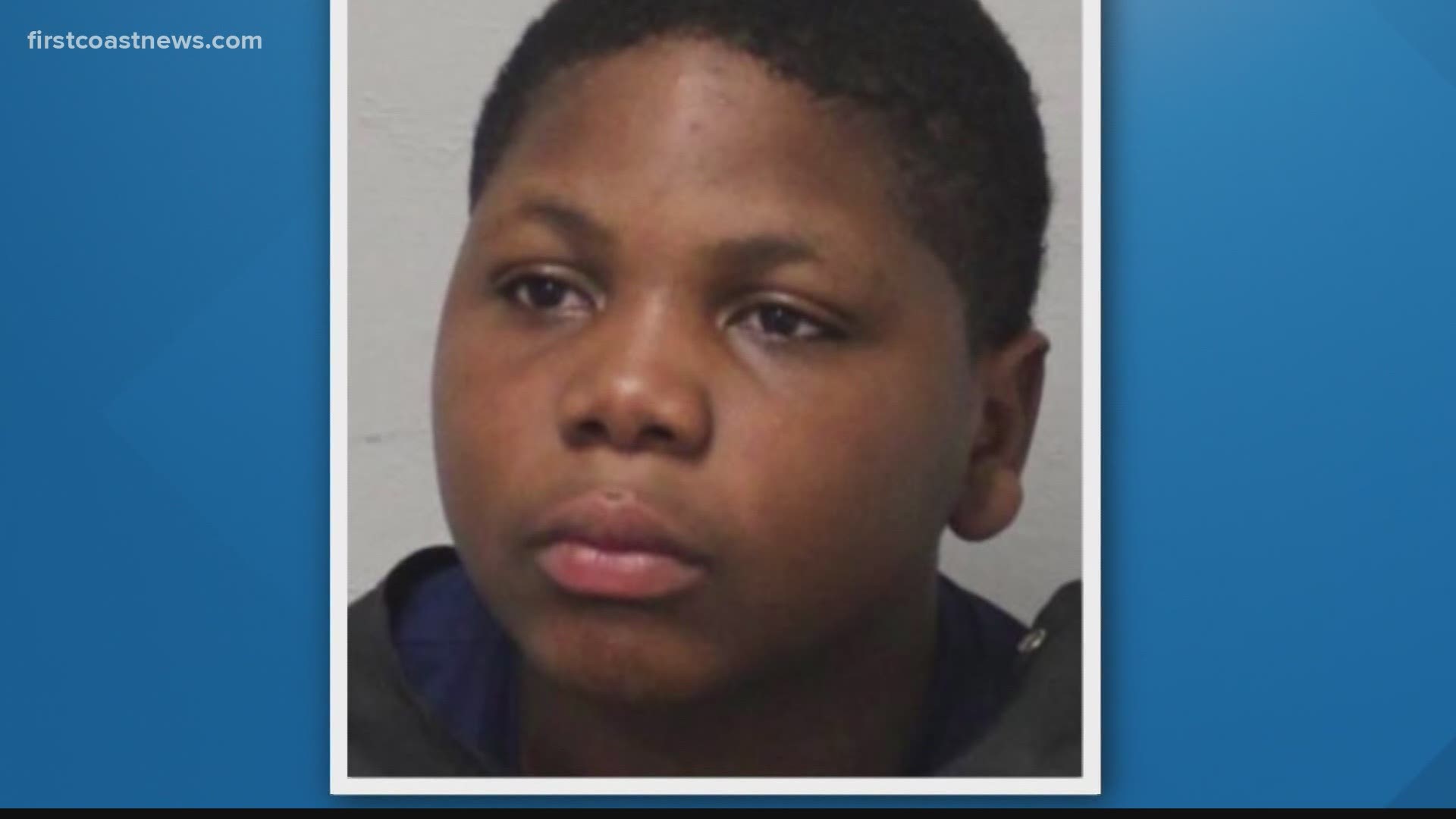 JACKSONVILLE, Fla. — The day before his 15th birthday, Johnathan Godwin was ordered to go to a psychiatric hospital.

By law, the state was required to place him within 15 days.

But at a hearing Wednesday -- three months later -- it became clear he isn’t going anywhere. And he’s not alone.

The Public Defender’s Office says at least 60 inmates -- some “grossly psychotic” -- are languishing in the Duval County Jail. The state Department of Children and Families hit the pause button on accepting inmates at state psychiatric facilities in March, but the agency has extended that ban several times since.

For defendants like Godwin, charged as an adult for killing a 3-year-old he was babysitting, that means treatment, and any possibility of a trial, remains a distant possibility.

The state responded, citing the extraordinary challenges of the pandemic.

Godwin’s public defender Teri Sopp contends the agency needs to find a solution. “It’s a hospital, for God’s sake,” she said. “At first they said they needed ‘30 days’ to clean and orient their staff. And now we’re going on four months. Five months."

“It’s an extremely unfortunate situation,” Circuit Judge Mark Borello acknowledged Wednesday. “But the court’s order still stands: for him to be transported. And they are not doing that.”

First Coast News obtained a letter from Public Defender Charlie Cofer to the sheriff, prosecutors and local judges warning of the looming crisis, on July 2. None responded.

But it’s a problem that has stymied parties on both sides.

Assistant State Attorney Joel Cooper said he wasn’t in a position to release Godwin, given the severity of the charges. “I am not sure what we can do,” he told Judge Borello. “At this point, I don’t have a solution.”

Sopp hinted the judge might lean on state agencies to get them moving. “I don’t know if it would help if the judges would start calling Children and Families?” she asked.

In an interview with First Coast News she elaborated. “It’s a horrible situation, and it surprises me that the Florida sheriffs haven’t taken more proactive action. It’s a burden on the county jails to maintain this population.”

Sopp says she doesn’t expect any change until the state’s mental hospitals find a way to cope during the COVID-19 pandemic.

In the meantime, Judge Borello passed the Godwin case for two more weeks in hopes that the case before the Florida Supreme Court generates some movement.

“It’s in the higher court at this point,” he said, “and we’ll wait for a resolution, if there is one.”

RELATED: Jacksonville boy to be charged as adult in death of 3-year-old girl he was babysitting